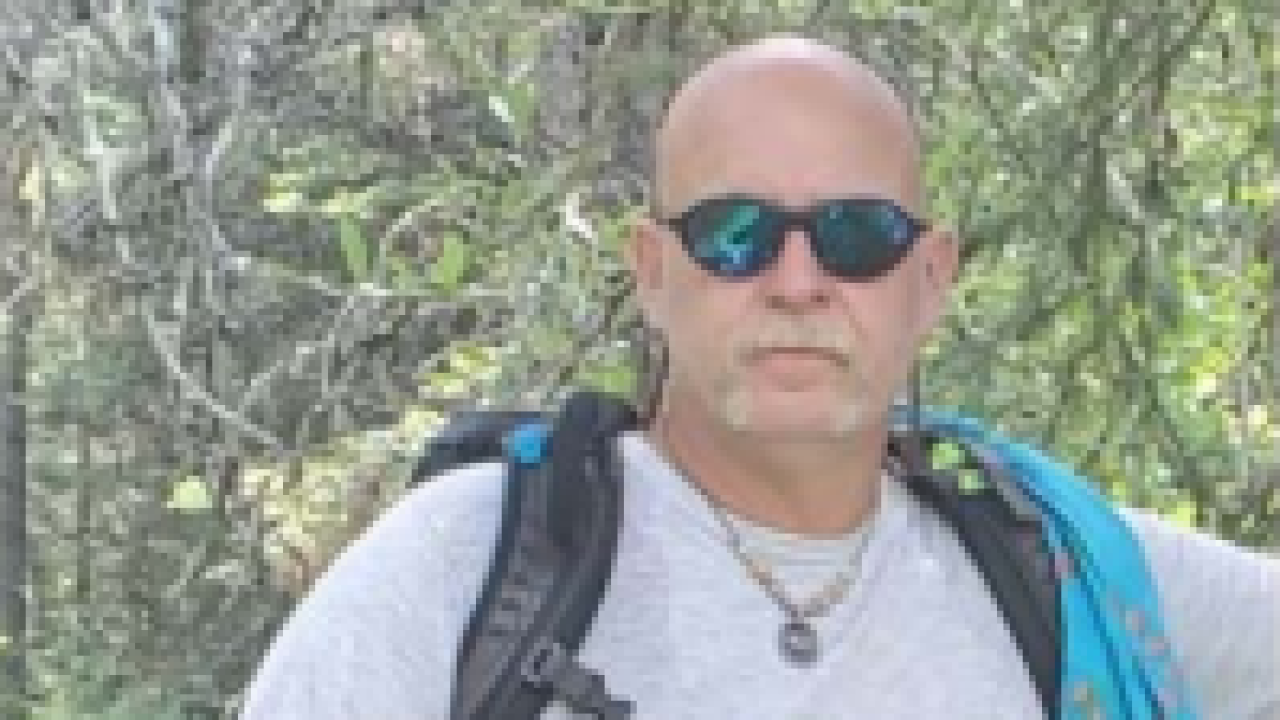 KALISPELL — The body of a man who was reported missing in September has been found.

The Flathead County Sheriff's Office reports that US Forest Service personnel discovered the body of Byron Crow on Tuesday.

Crow's body was found in a wooded area a few miles from Marias Pass, according to a news release.

Crow’s vehicle had been located at the parking area of Marias Pass after he was reported missing by his wife on Sept. 20, 2020.