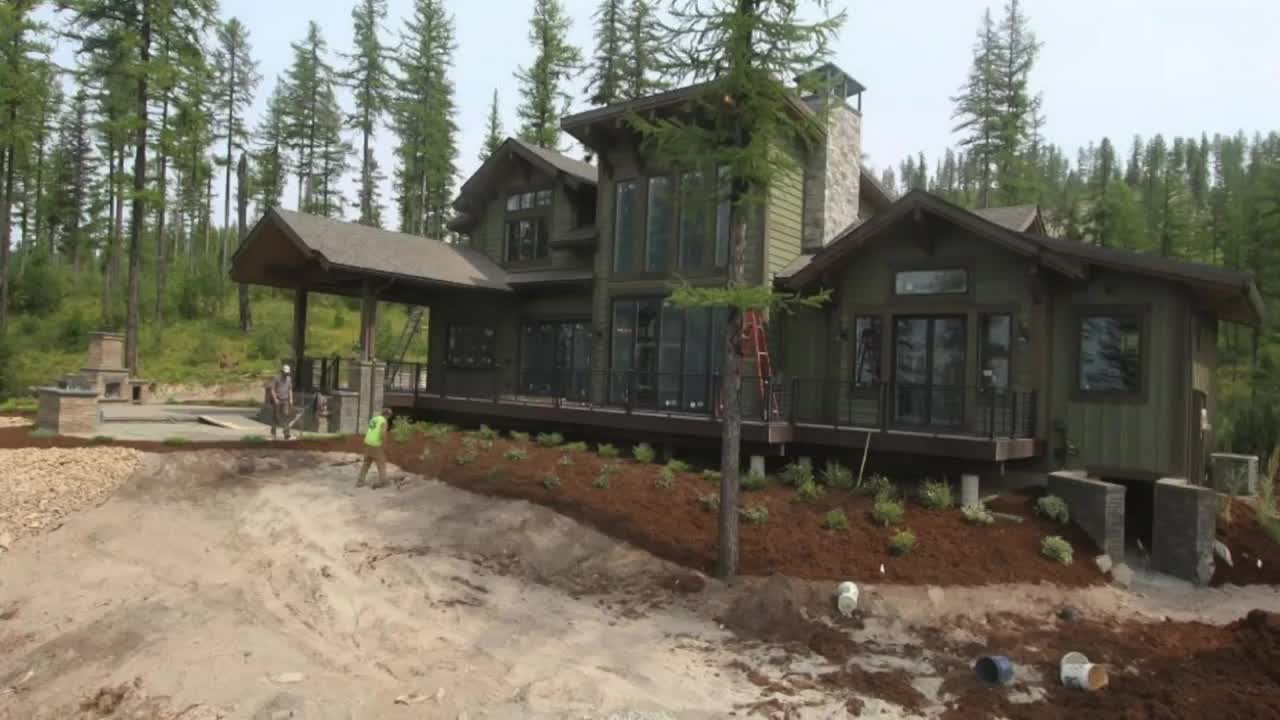 WHITEFISH — Normally they're known for some of the nicest homes in the Flathead. But today a group of local builders were busy constructing a big show of "thanks" to all the healthcare workers on the front lines of the pandemic.

Malmquist Construction and Bear Mountain Builders have made headlines before. You'll probably remember projects like the HGTV "dream home" that was constructed on Big Mountain back in 2018.

Recently, the businesses got their heads together and said "what can we do to show appreciation" for the folks working so hard in local hospitals and clinics to keep Flathead residents safe and healthy during the COVID-19 crisis.

The result was a quick drive to buy some gift certificates from local restaurants. The idea was to help local businesses, while also applauding doctors and nurses. And it was a rousing success.

"As you know, many times the people that don't always have the most means are some of the most giving people in the world. And we had just a windfall of enthusiasm. People we wrote this note to, within five minutes, they said 'we're sending you a thousand dollars'. So we ended up, both businesses together combined raised 55-thousand dollars, a little over 55-thousand dollars," said Bear Barinowski of Malmquist Construction.

The certificates were handed out Saturday. Barinowski says restaurant owners have also been saying how much the campaign meant to them during a difficult time.