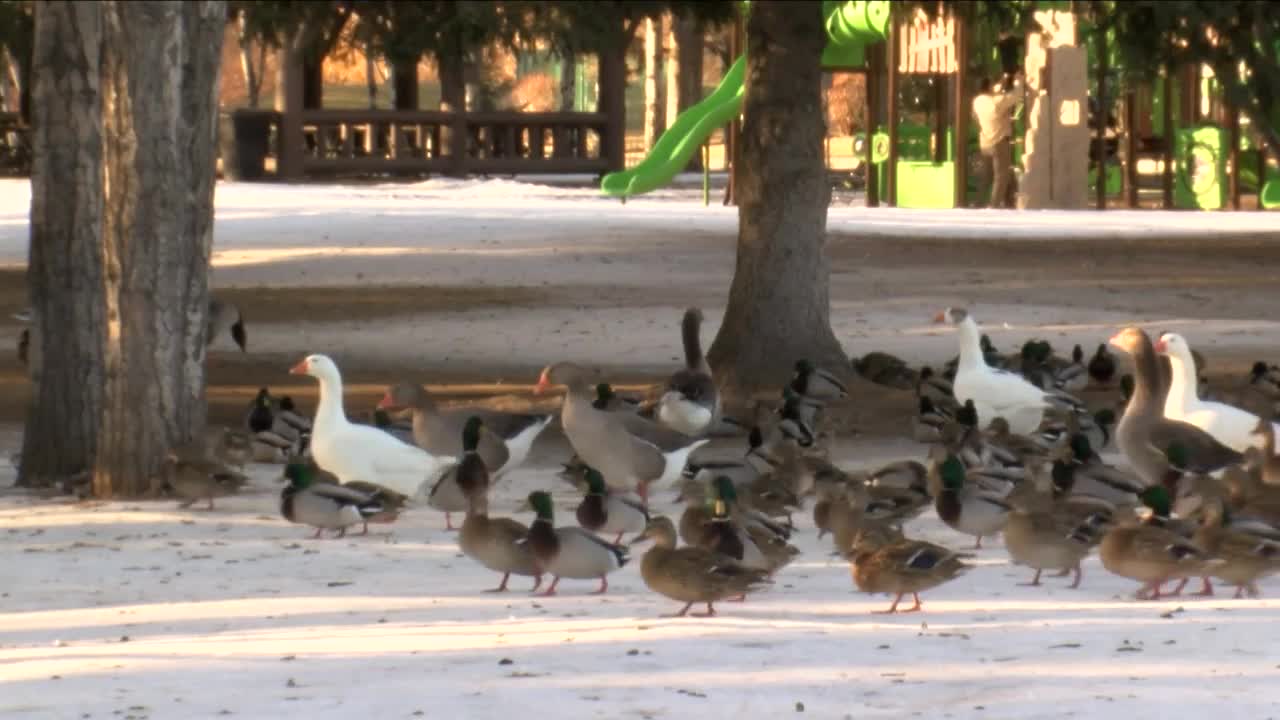 The ordinance comes after an overpopulation of birds at Kalispell’s Woodland Park caused issues for city officials earlier this year.

Fincher said feeding the birds unnatural foods can also cause an array of health issues.

A civil penalty for infraction will be provided to anyone found feeding waterfowl in city parks.