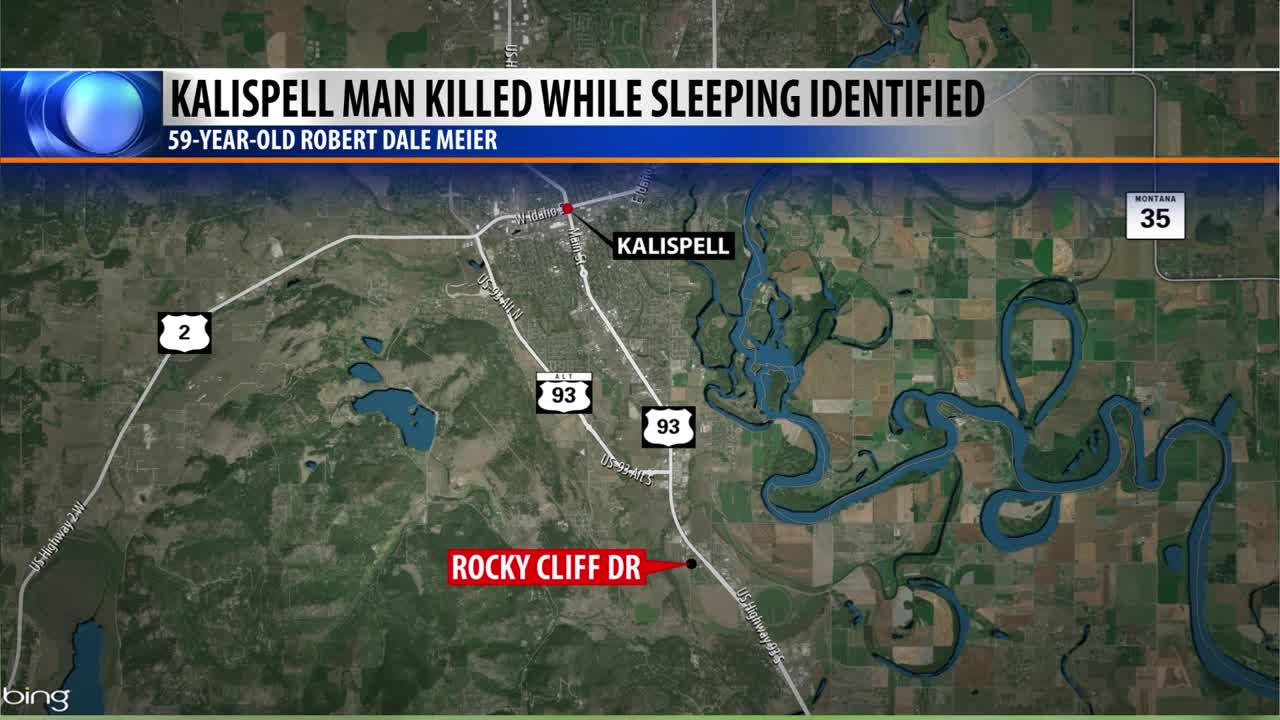 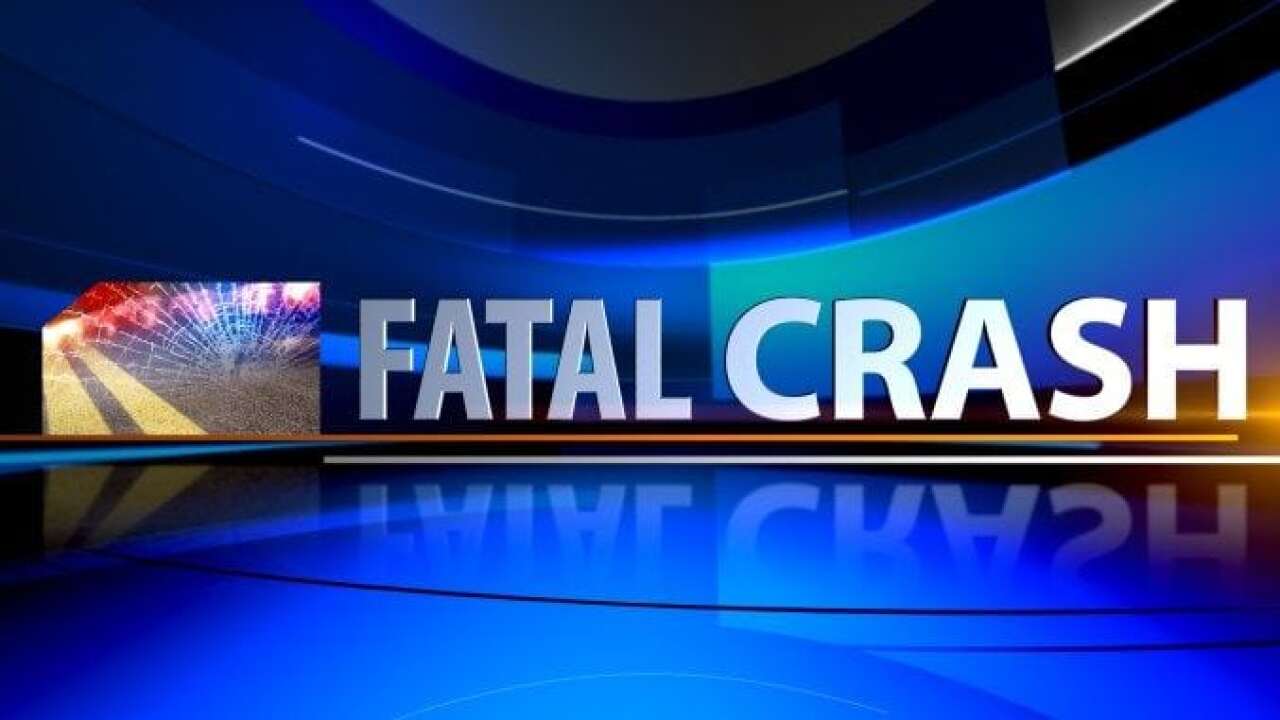 KALISPELL — The Flathead County Sheriff has released the name of the Kalispell man killed by a suspected drunk driver that drove into his house while sleeping.

The Montana Highway Patrol responded to the crash Saturday night on Rocky Cliff Drive near Kalispell.

MHP says the driver, a 20-year-old man from Arizona, identified as Thomas Owen LeFevre, was traveling east on Rocky Cliff Drive when he failed to negotiate a curve, drove off the road, striking a house.

The vehicle drove into a bedroom where Meier was sleeping.

MHP says alcohol and speed are suspected factors in this crash. LeFevre was booked in the Flathead County Jail Sunday night.