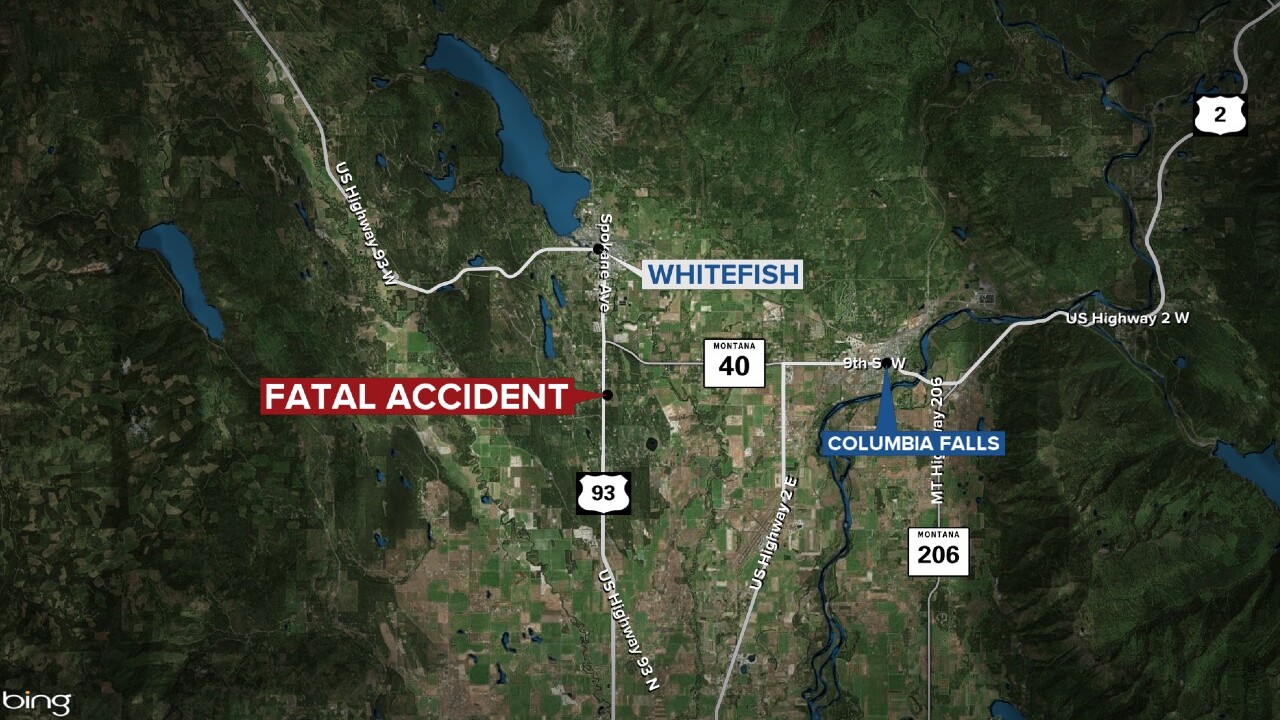 WHITEFISH — Authorities have released the name of a man who died after his vehicle rear-ended an empty school bus in south of Whitefish on Thursday.

The Flathead County Sheriff's Office reports that 48-year-old Theron Jensen of Bigfork died after hitting the stopped bus on US Highway 93 at mile marker 124 at 7:46 a.m.

Jensen was extricated from the pickup truck and taken to Kalispell Regional Medical Center where he later died from his injuries.

The school bus driver was transported to a local hospital with non-life-threatening injuries. There were no students on the second bus that the driver rear-ended.

The accident is being investigated by the Montana Highway Patrol.