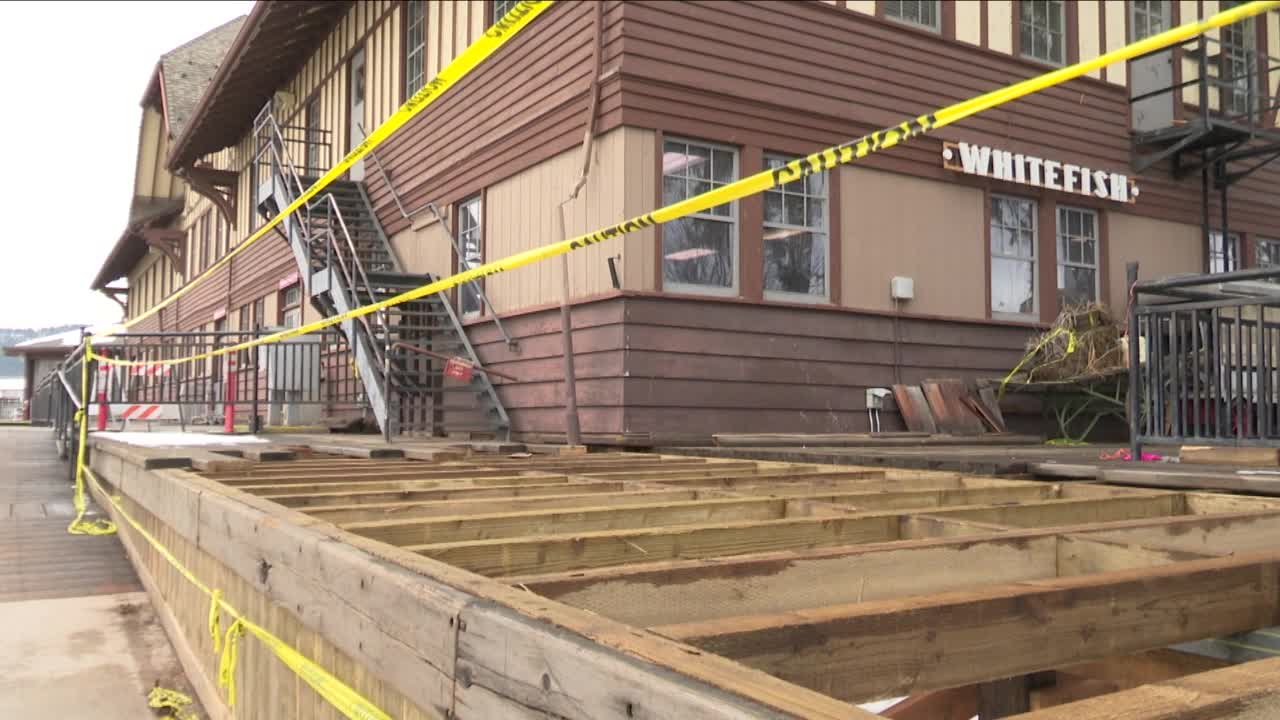 Construction work on the Whitefish Tran Depot is making significant progress after a car crashed into the building in late November. 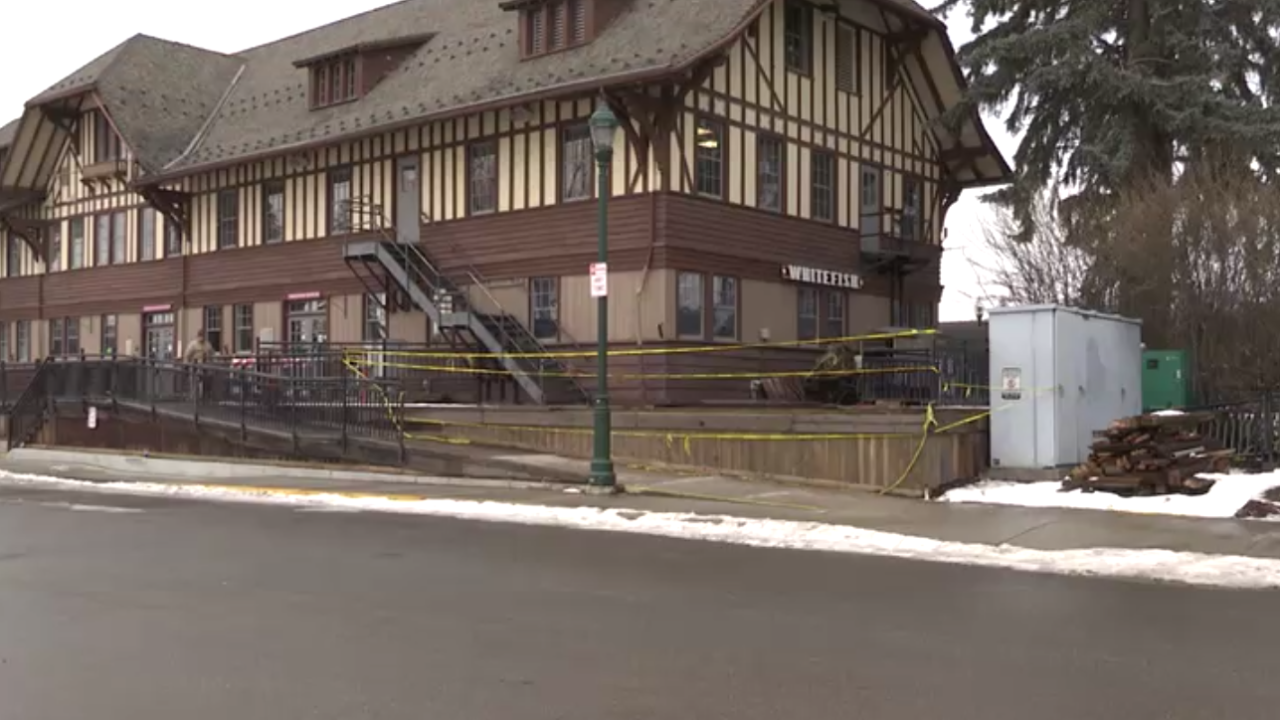 WHITEFISH — Construction work on the Whitefish Tran Depot is making significant progress after a car crashed into the building in late November.

The Stumptown Historical Society, which owns the Whitefish Train Deport, says the crash caused extensive damage to an outside deck that extends the building.

She expects that the total costs of reconstruction to be more than $50,000 and is hoping that insurance will take care of a majority of the project.

Evans added that construction workers have been working hard repairing a number of different gas lines and electrical problems along with deck repair.

“They had to crawl under the existing deck, I mean this isn’t just a walk around easy kind of a job, so I’m grateful for how much efforts been put in and it’s definitely a team effort,” Evans said.

The driver of the vehicle was flown to a Seattle hospital after the crash. Her condition is not known at this time.