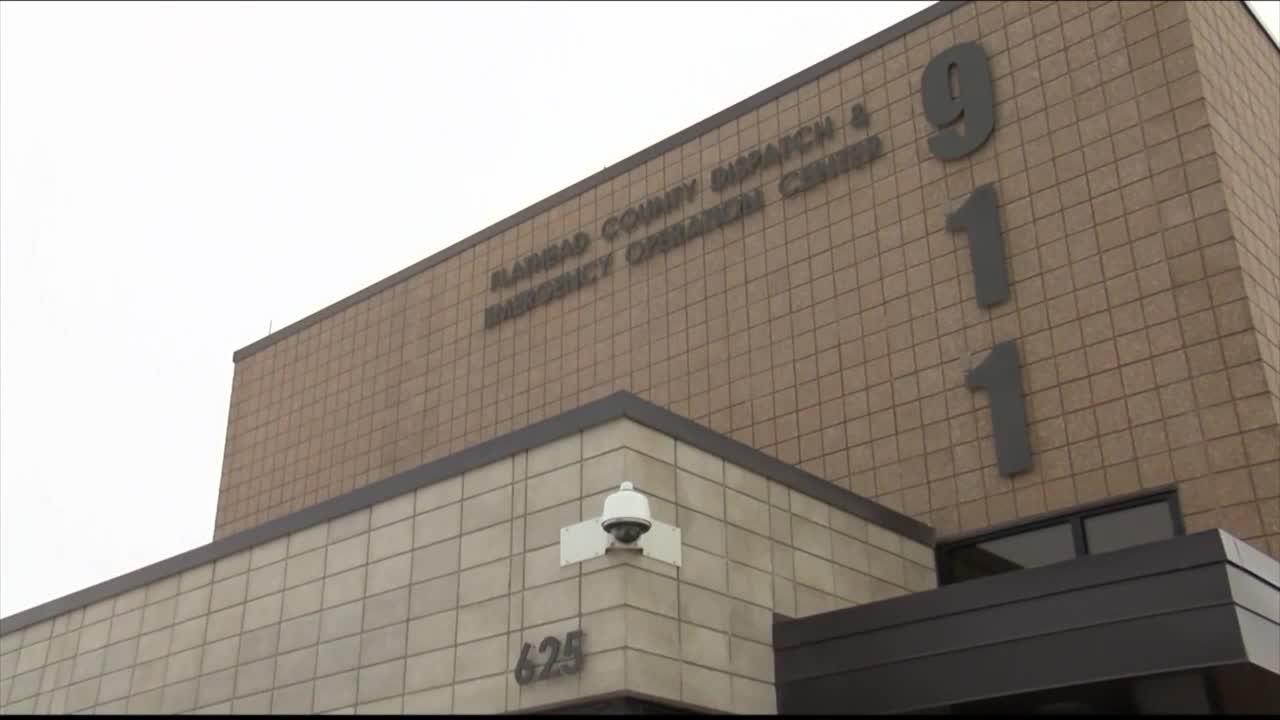 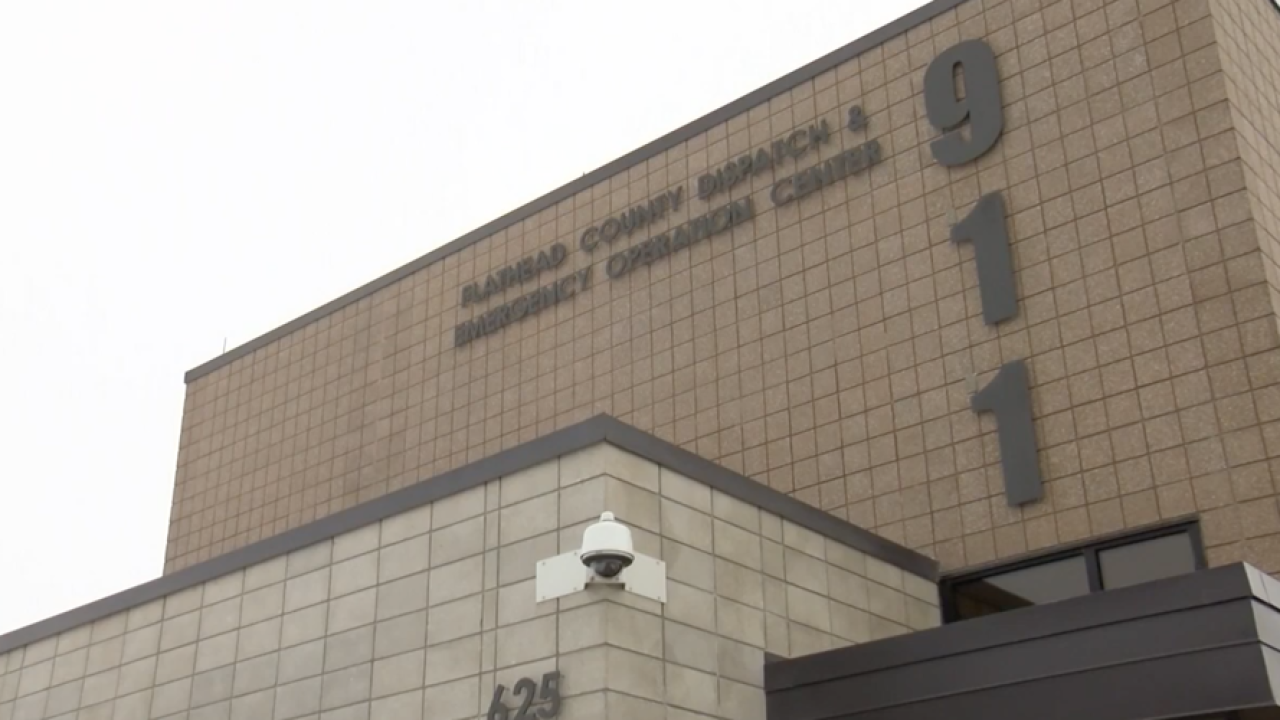 This marked the third attempt in recent years to pass funds used for the center’s operations and capital expenses. The yes vote secures more than $3.5 million in funding.

“Now will have the opportunity to be a little bit more proactive in maintenance and upgrades which will keep everybody safer from responders to the public,” Brooks told MTN News.

Taxpayers will see property taxes increase by $35 per year on a home with an assessed value of $200,000.