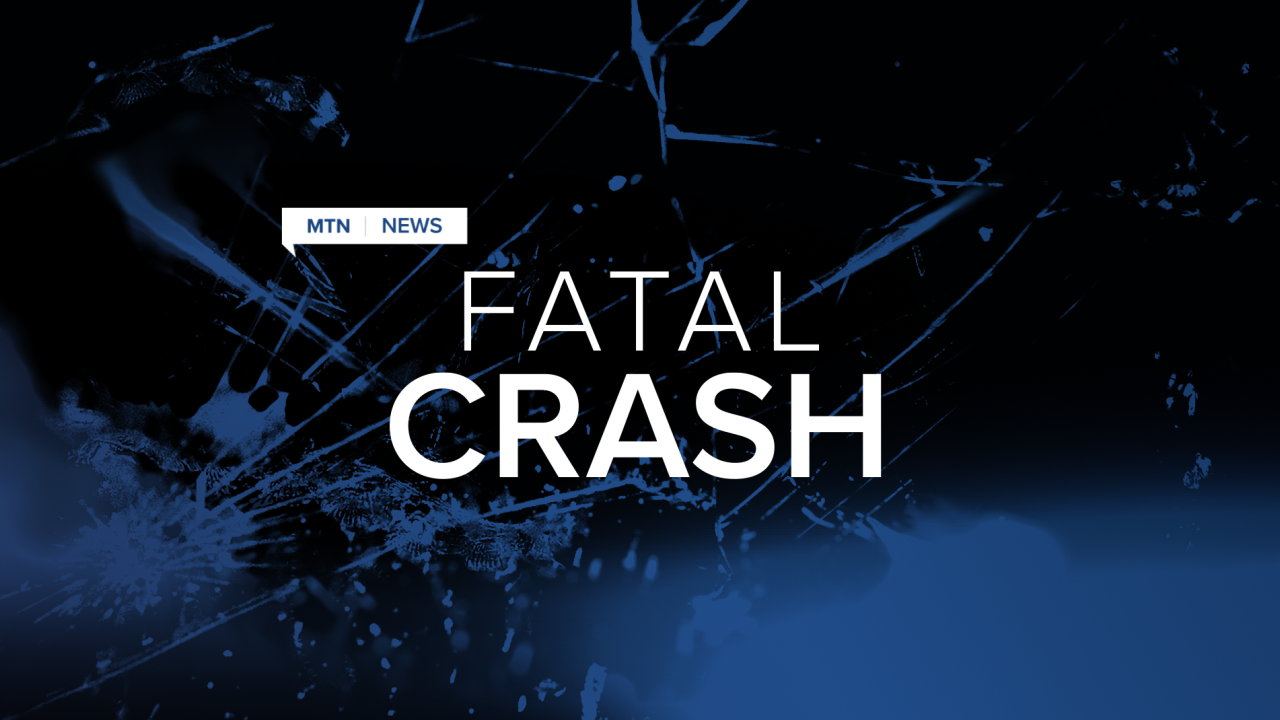 KALISPELL — Authorities have released the name of a woman who died in a weekend crash near Bigfork.

Schultz died in the crash that was reported at approximately 7:30 p.m. on Highway 82.

The Montana Highway Patrol is investigating the accident.