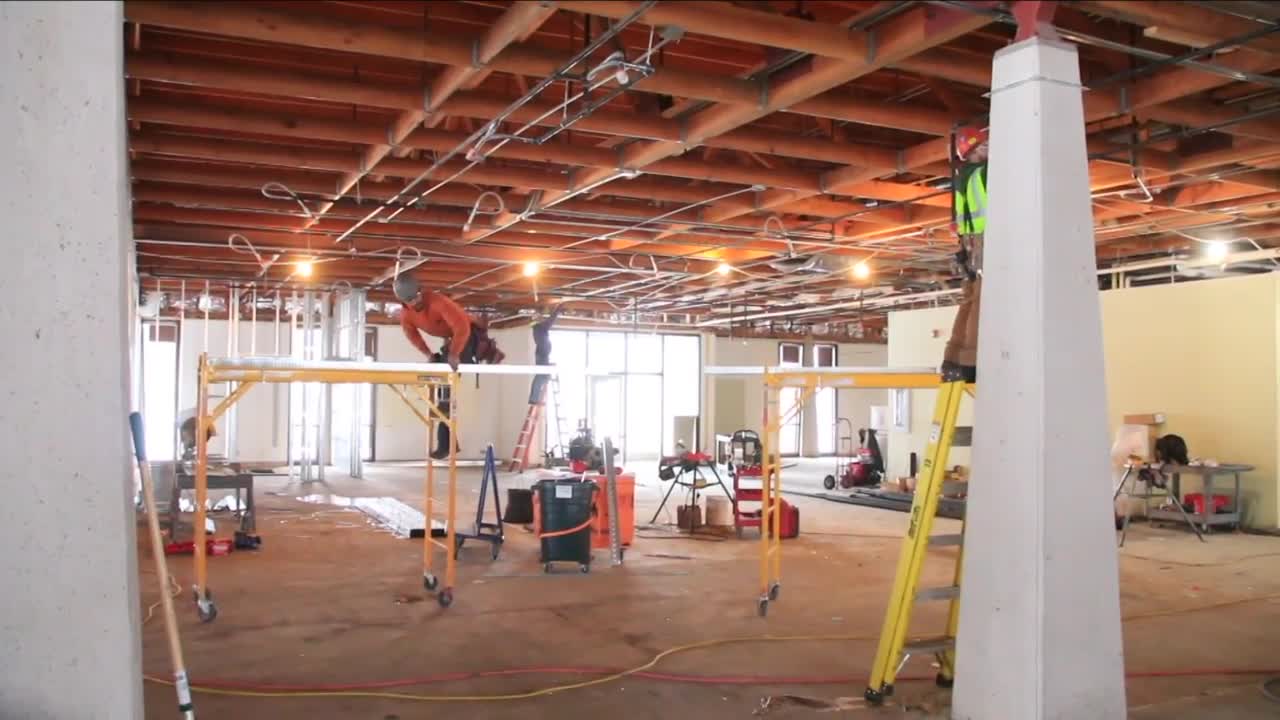 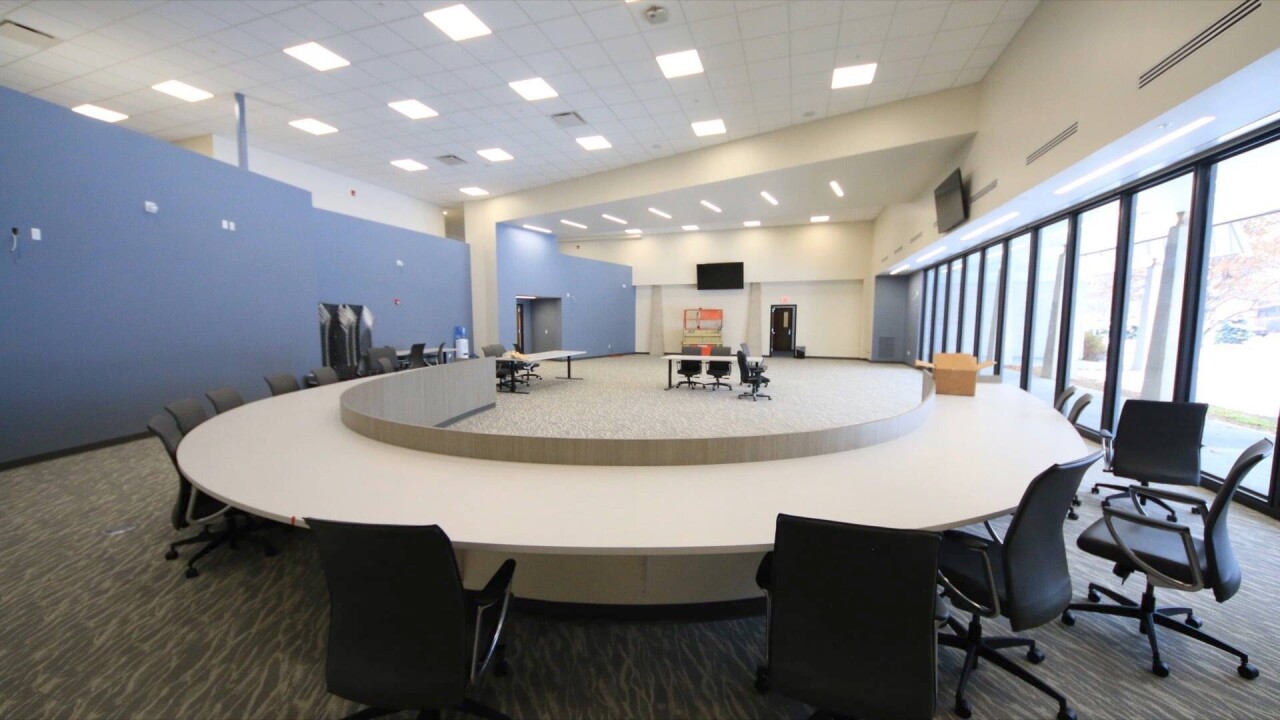 MISSOULA — The pandemic may be limiting meetings right now. But when things return to normal, the new Missoula County Public School Administration Building is likely to become a favorite location.

Now, after more than 60-years, the school district is finished moving to a new headquarters, leaving behind nothing but memories from the city's first high school. It's a welcome, and overdue, upgrade.

If you had started from scratch, it would cost about $16 million. But by re-purposing the old Missoula College, the district gets a new headquarters for about $6 million, without asking voters for more money.

“The bond that that was passed by the voters -- you know back in 2015 -- was an outstanding way for us to improve the learning environments in our schools. But obviously there wasn't anything in that bond for any other spaces like a new building," said MCPS Superintendent Rob Watson.

"So, having some money that the district had received through a variety of different sales and leases of other buildings, kind of cobbling all that together to make this building happen," he added.

Jackson Contracting Group's transition is stunning. Using existing structural features, creating spaces like a spacious entryway and offices, the new board room, and meeting spaces throughout, named for local landmarks.

“What really impresses me the most is there is a ton of community spaces in it. You know, in addition to our board room, which obviously is a community space," Watson said.

"But someday you know when we when we get past COVID-19 and we have more in person meetings that, someday in the future, I hope that the community will use some of these spaces 'cause there really are some nice spaces in here," he continued.

The building will do more than just give a new home for the administrative services -- it's also a way to combine a lot of other programs in one location.

Operations like the district print shop, learning programs and staff training can all be in one spot, helping efficiency, and collaboration.

“In the future, you know it'll just be nice to have some of those folks next door or close by, so that if we're doing some problem solving or just some brainstorming that we have people right here in the building," said Watson.

MCPS leaders are still developing plans to lease the old 6th Street building out to private business, perhaps as a restaurant.