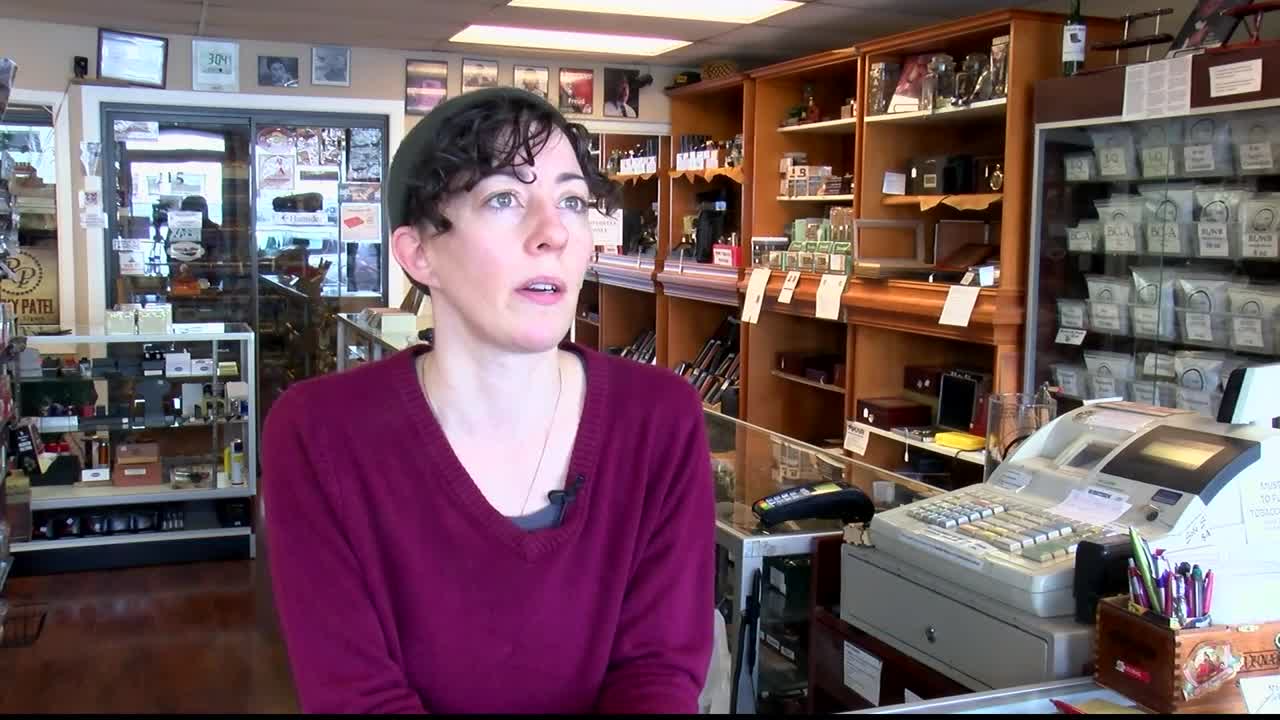 MISSOULA — Wednesday’s shooting at a Missoula police officer triggered a lockdown that shuttered businesses and brought commotion to the downtown area.

Business owners and employees watched from their storefronts as police cars blocked roadways and officers manned the area with rifles.

By around 3 p.m., they began opening their doors and getting back into the swing of things.

While those employees expressed concern as they waited for details on the incident, they said they weren’t surprised by the shooting considering Missoula’s growing population.

“It’s changed a lot in the last ten years in ways that I can’t comprehend,” said manager of Import Market Kristal Senne. “It’s a growing pain. We want downtown Missoula to be thriving, and that comes with growth, but unfortunately crime comes with that too, and that’s just something we have to deal with.”

Manager of the Bell and Pipe Tobacco Shop Ivy Taylor echoed Senne’s sentiments, saying, “It’s definitely grown busier with more tension...it seems like with more population and just the state of the world people are more stressed out and on edge.”

Two Missoula schools were also impacted by the shooting. Hellgate High School and Lowell Elementary School didn't allow students and staff to leave the schools until they got the all clear from police.

Additionally, St. Patrick Hospital was placed on lockdown during the incident and their underground parking garage was closed.

Offices at Missoula City Hall and the Missoula County Courthouse will reopen as usual Thursday morning.