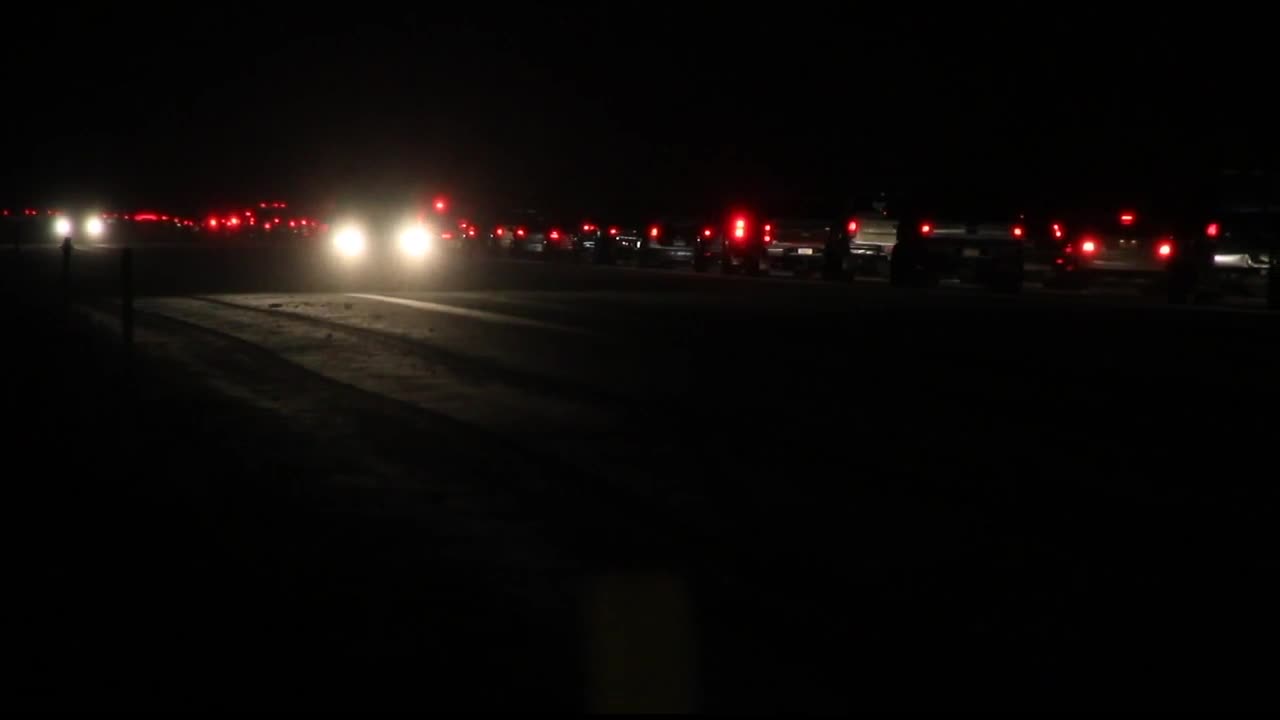 There were some minor collisions but it was more the sheer volume of vehicles brought traffic to a crawl on Highway 93 South leaving Missoula. 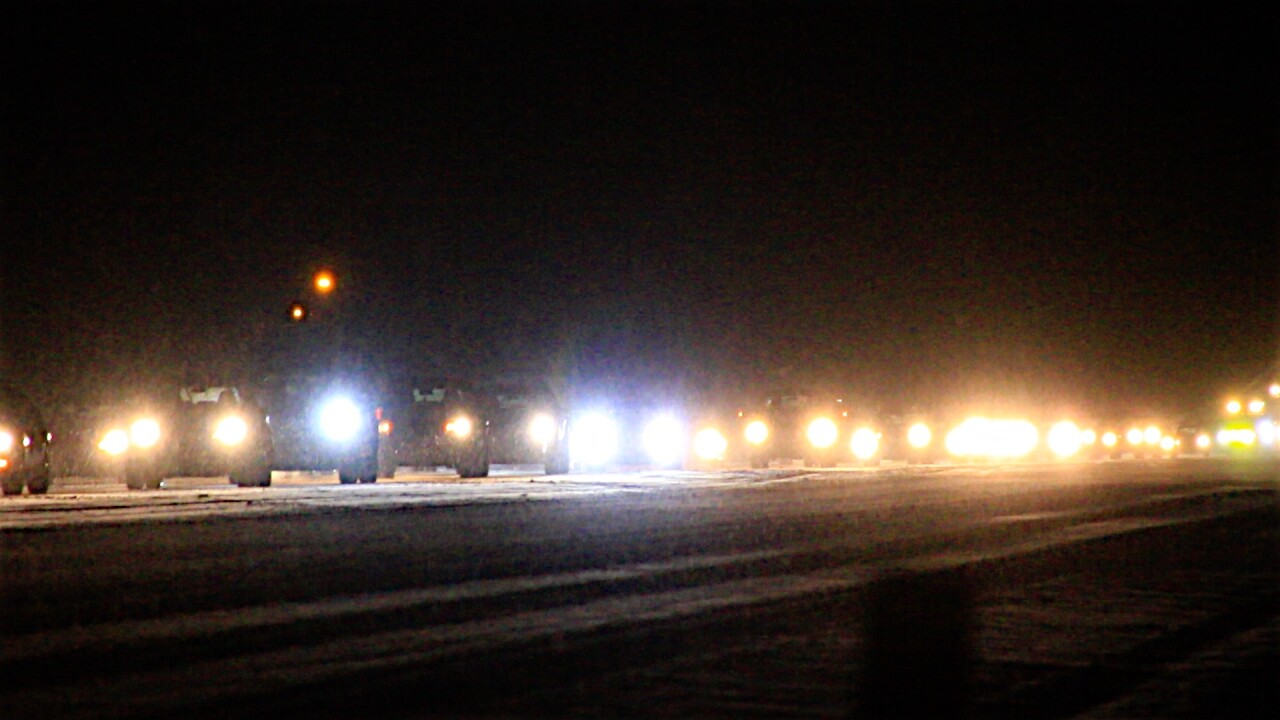 MISSOULA — Another shot of snow showers slowed Missoula's commute on Wednesday evening, and could be a preview of what the drive back to work will be like in the morning.

While most areas were seeing some delays, it was Ravalli County residents who spent the most time behind the wheel Wednesday evening.

Snow showers weren't heavy as people started to head home in the late afternoon. But it was more than enough to make the drive a long one for people heading into the Bitterroot.

There were some minor collisions but it was more the sheer volume of vehicles brought traffic to a crawl on Highway 93 South -- and it was well after 7 pm before southbound traffic started to clear out.

Road conditions were slick, with wetter-than-usual snow. But with temperatures just below freezing that could spell trouble for people on the roads overnight, or venturing out in the morning.