Independence for Bitterroot College hinges on this week's voting 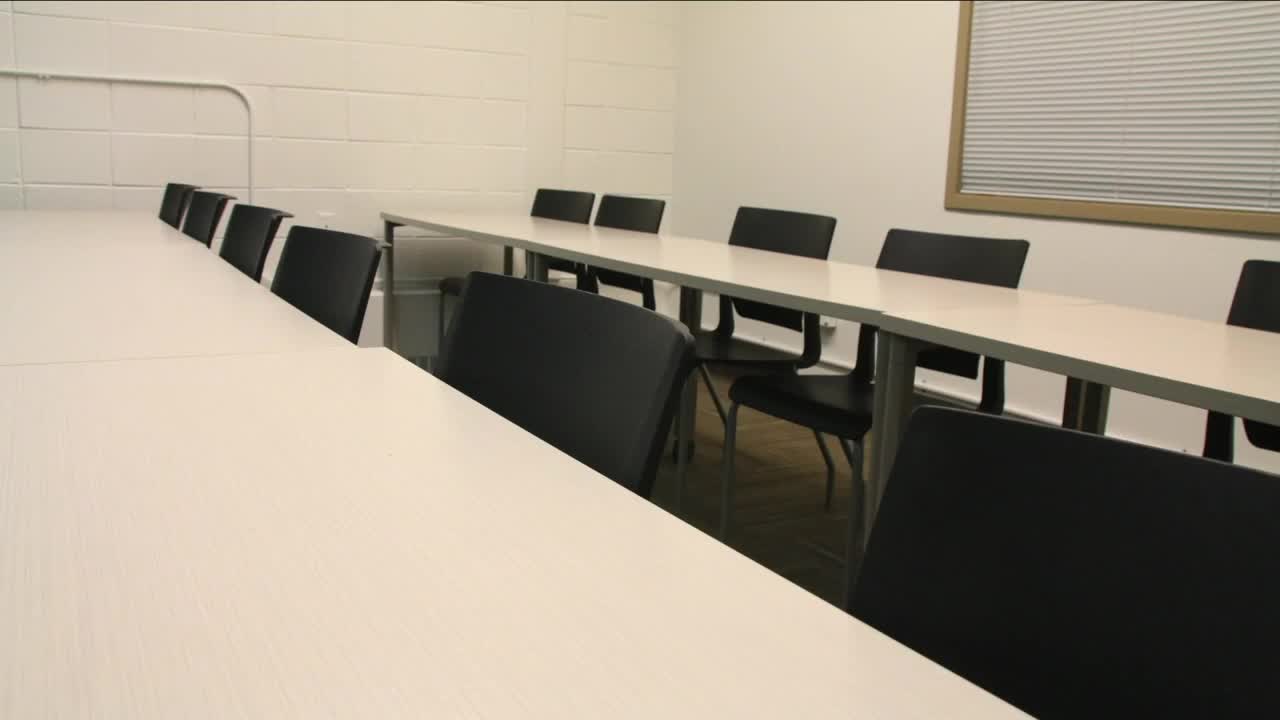 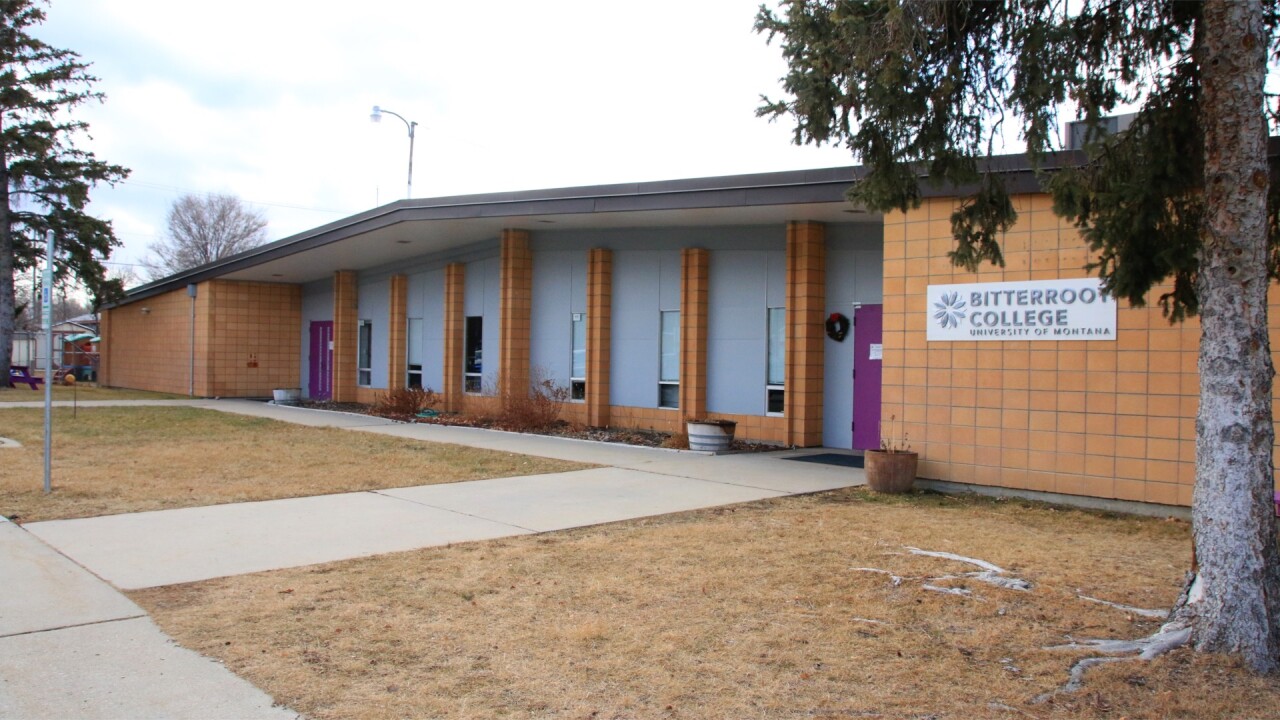 HAMILTON — The question of whether Bitterroot College should have its independence in the years to come hangs in the balance with this week's special election.

It was over a decade ago the legislature approved Bitterroot College as an extension under the University of Montana and Missoula College. But some college supporters and businesses believe the operation could have a larger impact if it were operated as an independent program.

Ravalli County voters are being asked to approve that step, which would establish a mandatory mill levy of $12 per $100,000 of value, showing local support to the legislature.

The drive gathered several thousand signatures last winter, but it'll be known on Tuesday whether the pandemic diverted too much attention from the proposal.

Ballots for the Bitterroot College proposal must be in the mail tonight, or left by tomorrow in the drop box at the north entrance of the Ravalli County Administration Building in Hamilton.