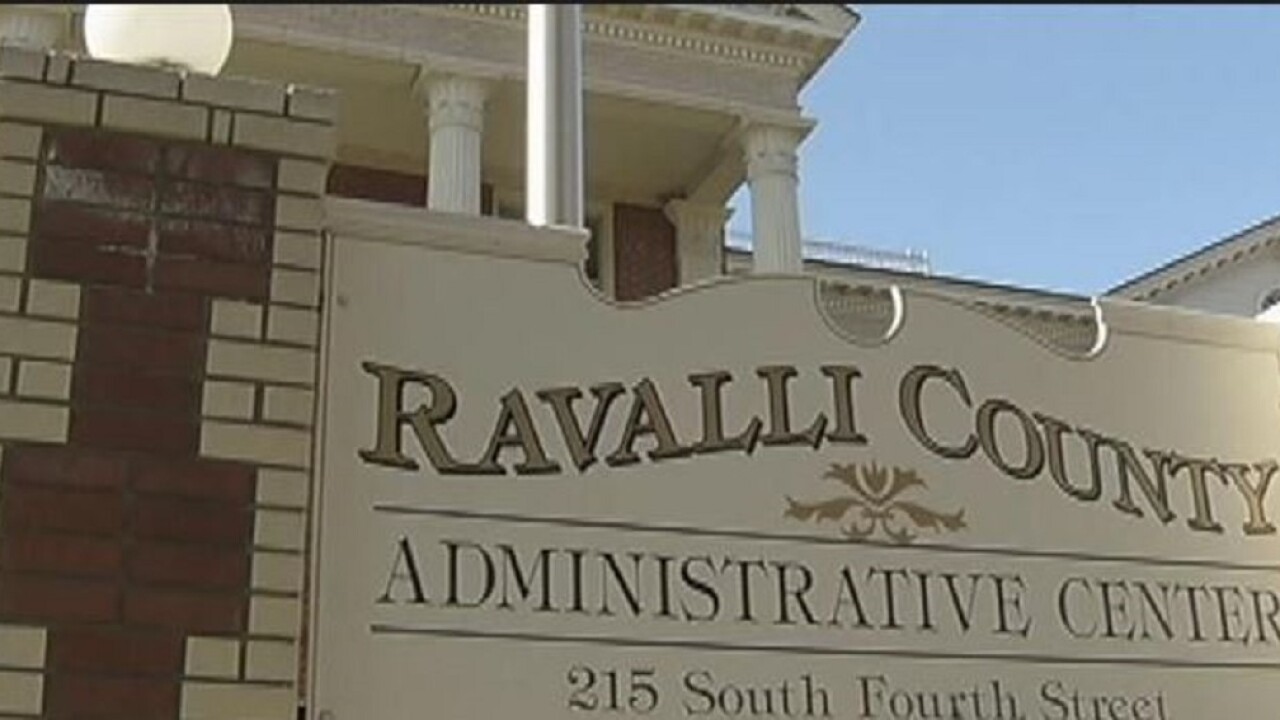 HAMILTON — The future if a commissioner seat and help for a public library will be decided in the Bitterroot on Tuesday.

There is an open seat for Ravalli County Commission District 2 after Commissioner Chris Hoffman announced that he would not seek a third term. His seat is the only commission seat open for election this year.

Dan Huls is a Corvallis resident who owns and operates Huls Dairy northeast of Corvallis. Phil Tummarello is a farmer, trucker owner/operator, and retired law enforcement.

A three-mill levy to fund the ongoing operations and maintenance costs of the Bitterroot Public Library is also on Tuesday's primary election ballot. Voters in the Hamilton, Corvallis and Victor school districts will vote on the levy.

The levy would allow the library to meet the demands of increasing usage and its resources and provide for the continued maintenance of a 104-year-old facility, According to the ballot language.