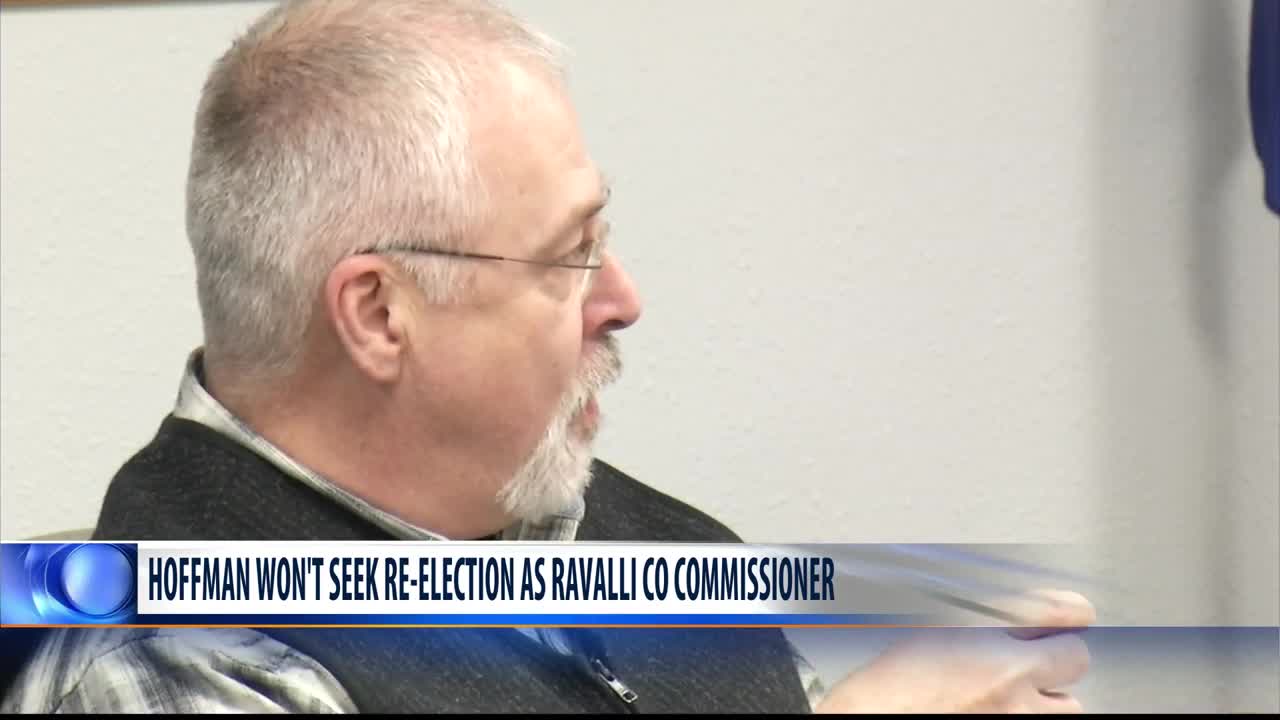 Saying it's "time for the next chapter", Ravalli County Commissioner Chris Hoffman will not seek re-election to another term. 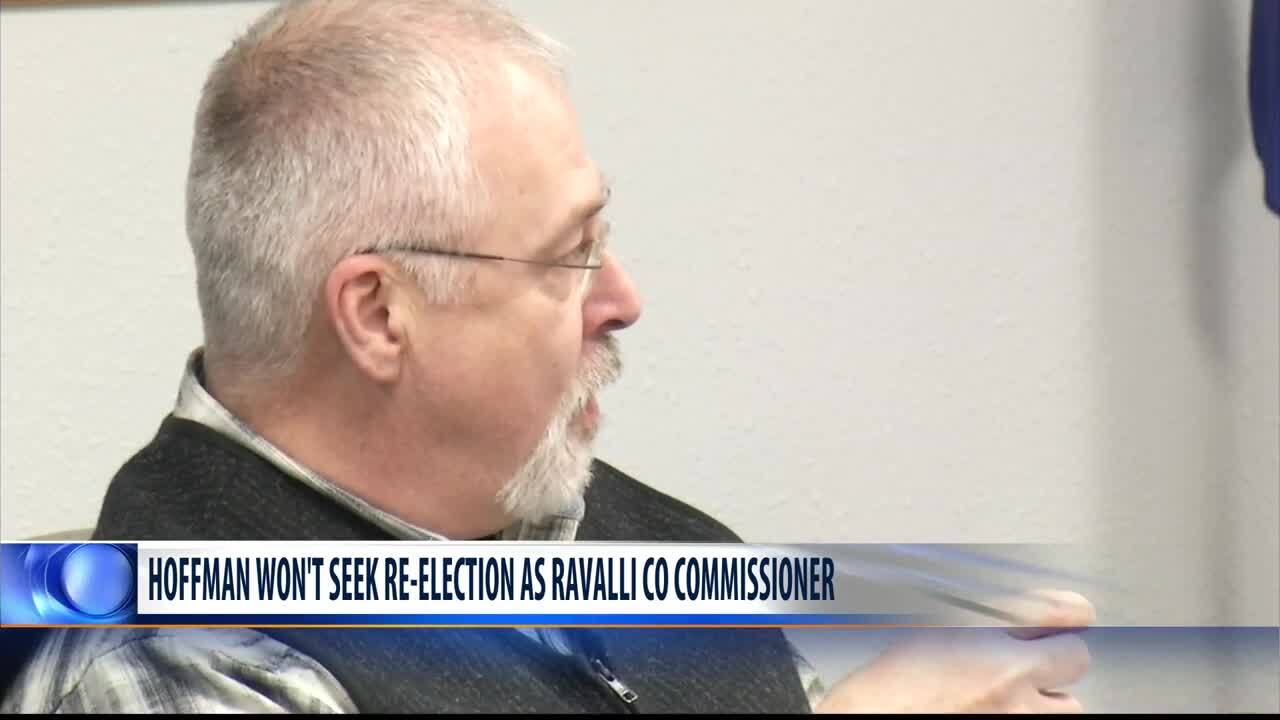 HAMILTON — Saying it's "time for the next chapter", Ravalli County Commissioner Chris Hoffman will not seek re-election to another term.

Hoffman made the transition from Ravalli County Sheriff, where he'd worn the uniform for 14 years before being elected to the board in 2016. He'd been with Hamilton Police Department for a decade before that.

Hoffman is now serving as board chair and says he's still excited about the work to be done between now and the end of his term.

But he told us Thursday it's time for a change, saying he feels "blessed" to have served Bitterroot residents for more than 30-years.

Hoffman's announcement had been somewhat anticipated for the past few weeks, and Thursday -- on the first day of filing -- dairyman and business owner Dan Huls of Corvallis filed as a Republican for the commissioner's race.