Crews will remove and replace the bridge deck 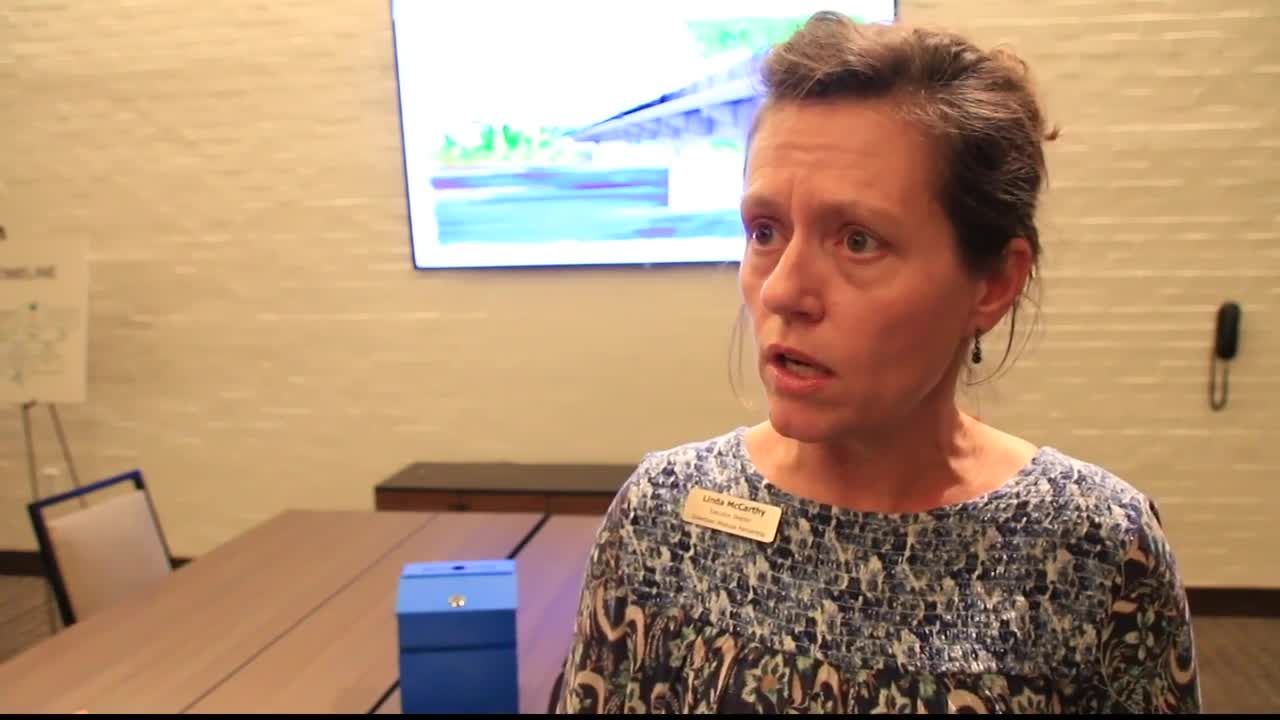 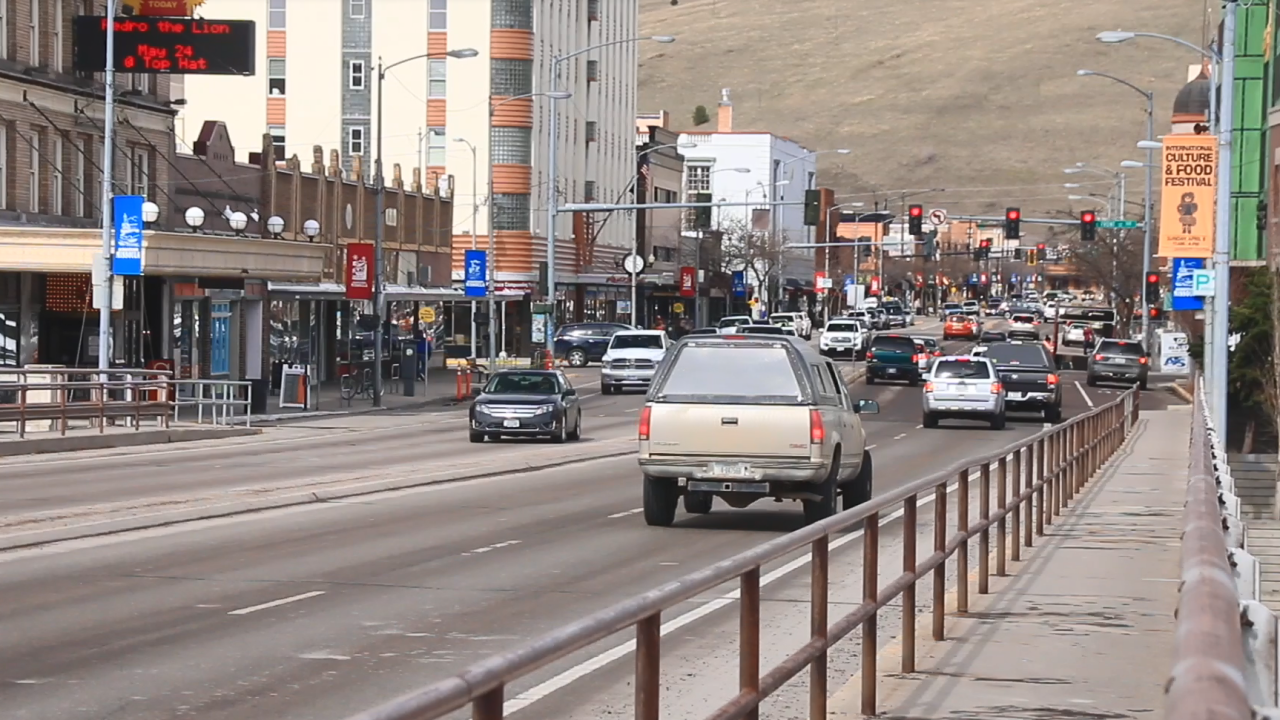 MISSOULA — The Executive Director of the Downtown Missoula Partnership says the district is ready for the re-construction of the Higgins Avenue Bridge next year, even though it will mean some sizable disruptions.

However, the group is also grateful for the state's investment in the last remaining bridge to be re-built across the Clark Fork.

Of all the bridges to be rebuilt, or newly constructed, across the Clark Fork River this decade, perhaps no project will have quite the impact of rebuilding the Higgins Avenue Bridge.

Starting in February, Montana Department of Transportation contractors will begin rebuilding the aging structure, one side at a time.

Starting with the west, or downstream side of the bridge, crews will completely remove and replace the bridge deck and upgrade the supporting structure of the span. Then, work will switch to the upstream side, with traffic of all kinds alternating to the opposite side again.

The process will mirror what happened with the Madison Bridge reconstruction a couple of years ago. But Higgins not only handles more traffic, but arches over popular spots like Caras Park, Brennan's Wave, trails and adjacent businesses. And it's a very tight "fit."

But Linda McCarthy, executive director of the Downtown Missoula Partnership, says M-D-T has developed a plan that should ease the impacts as much as possible.

"So I think they've done some meticulous planning. They've been completely engaged with our downtown community around that. You know, again, it's short-term pain, long-term gain," said McCarthy.

The Downtown is already working to let people know the Madison and Orange Street Bridges will be reliable access points, both downtown and the "Hip Strip" will be open, parking and transit services will be available. And adjustments will be made to community events this coming summer.

McCarthy notes the Higgins project is the capstone on the state's efforts to rebuild all the bridges across the river.

McCarthy said, "another cool thing about this is, once this bridge is done, the Orange Street Bridge built in 2003, will be our oldest downtown bridge, which is pretty amazing. So, from a big picture perspective, we're incredibly grateful for the investment that the Montana Department of Transportation has made in our downtown. You know, Madison, Russell, Higgins, plus the Van Buren and Orange Street roundabouts. That's a significant amount of investment."

Plus, all the downtown signals have been upgraded to ease traffic flow.

And once the dust settles, McCarthy notes the new Higgins Bridge will be a vast improvement for all users.

"The amenities that we'll get out of it, the pedestrian scale lighting, the new railings, you know a wider bike-pad path, while still retaining a four-lane roadway. Super great for downtown."

Reconstruction of the Higgins Avenue Bridge is scheduled to take 18 months.