Bitterroot soggy but not swamped from overnight downpour 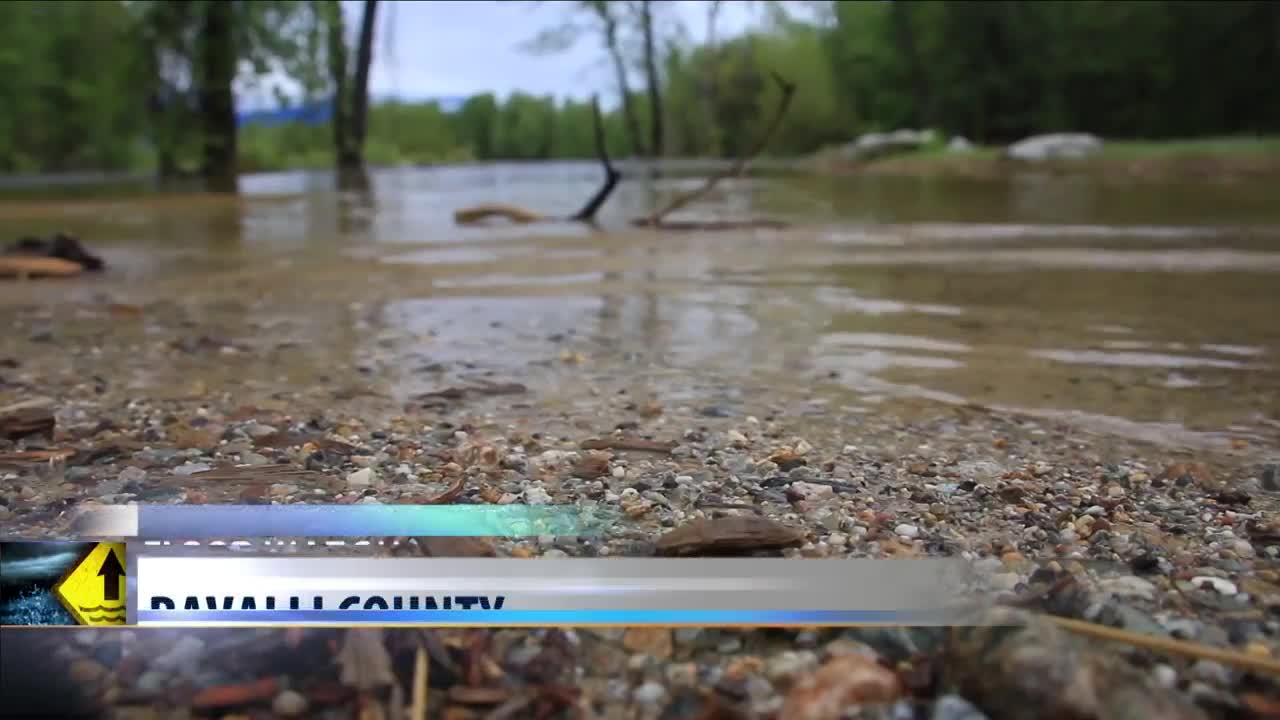 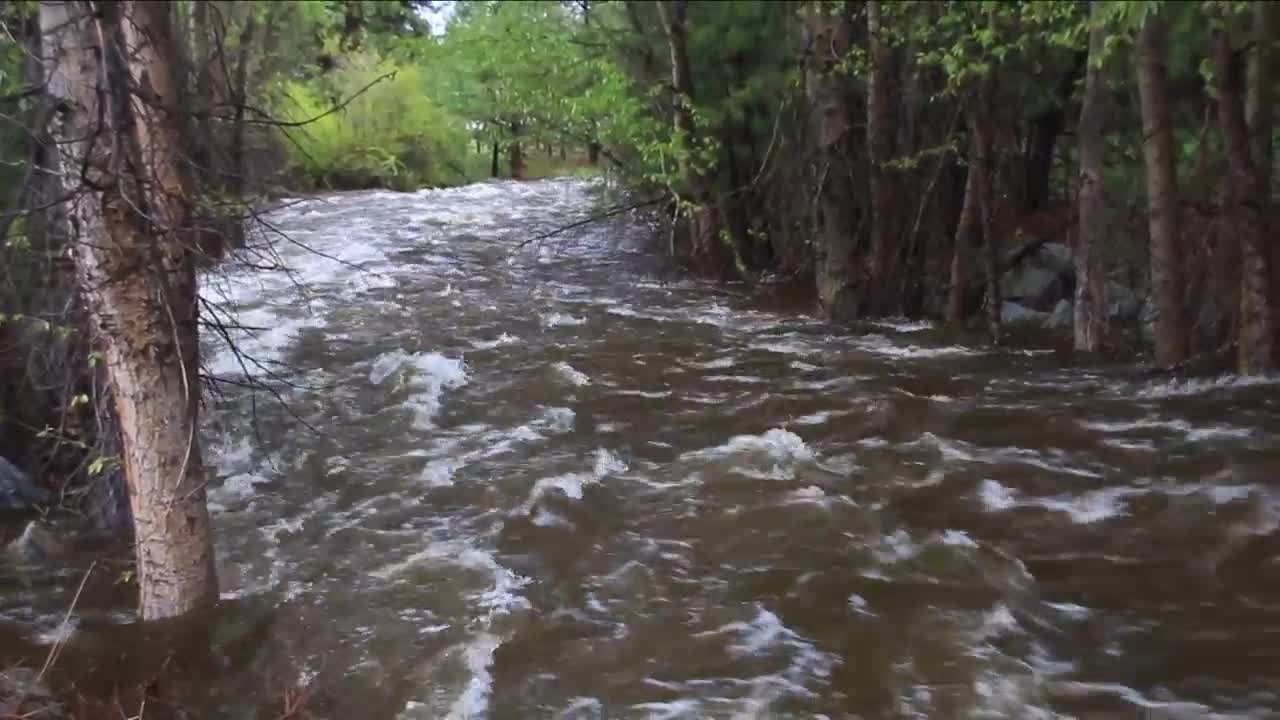 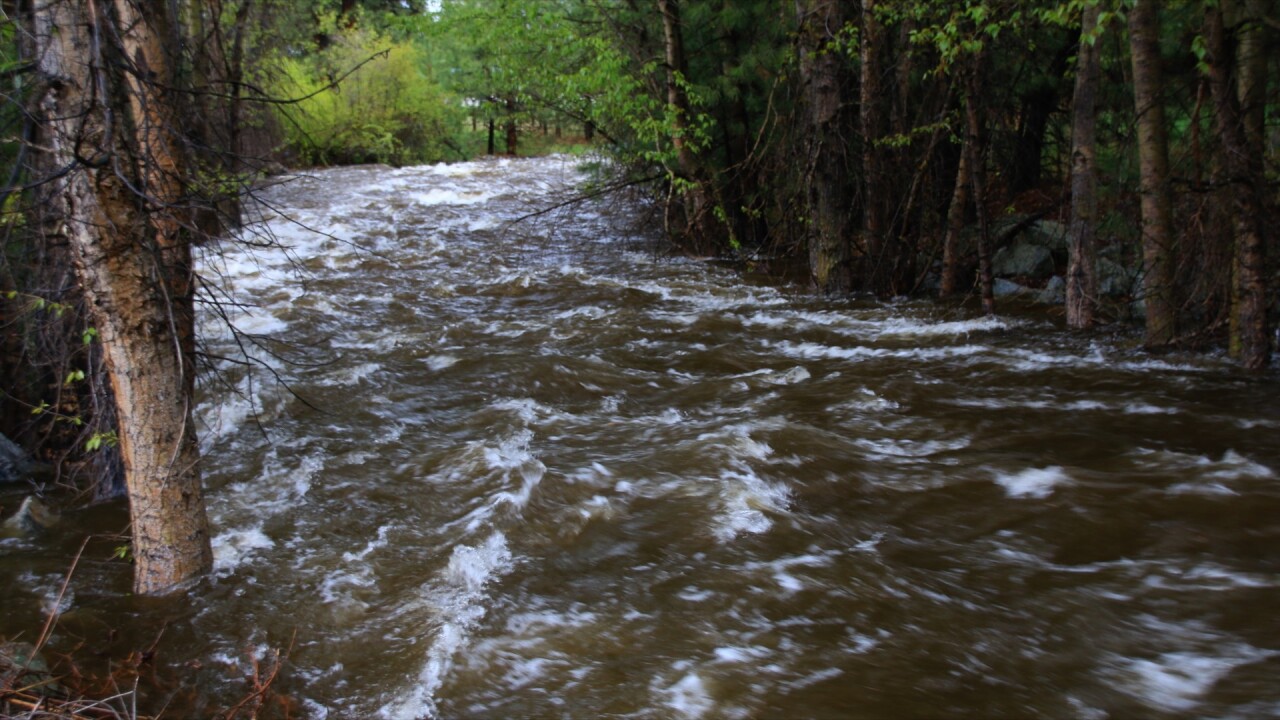 CORVALLIS — The Bitterroot Valley is soggy, but not swamped, after round one of heavy rains this week. It's about what you'd expect for a stormy stretch in mid-May.

There was a break between storms in the afternoon on Wednesday, but that's not to say that the valley wasn't hammered by heavy rains overnight.

As of Wednesday morning, a lot of the streams running bank full. Places like Mill Creek were running extremely high and running right up to the bottom of some of the smaller bridges. But so far they seem to be handling the load.

Some of the fields in areas like at Willow Creek also get flooded from some of the high water. But the culverts are keeping up.

Now, the main stem of the Bitterroot itself is very full. Bank full and starting to lop over into some of those problem areas like Woodside, at the fishing access which is now closed. And of course Bell Crossing.

A lot of debris is coming down the rivers as well. And that's going to mean fishermen are going to want to be very careful if they start floating this river here in a few days when the water starts to drop.

Now the lookout is for round two with more heavy rain in the forecast as the remainder of the week continues.

Ravalli County authorities say they're continuing to monitor rising water levels, and the projections for some minor flooding through the remainder of the week. But they say the good news is, the runoff isn't being driven by continued snow melt.

The Bitterroot River itself started to jump its banks in some of the usual trouble spots by Wednesday morning, flooding some of the fishing access points, and lower-lying fields and areas right along the river. But at this level, there really isn't any property damage.

Small streams were really bearing the burden of the runoff, with most roaring after the heavy rains but generally staying within their banks, although in some places fields were being flooded. Ravalli County emergency management director Eric Hoover says all the bridges and culverts were handling the runoff, which is coming from the rain and not snow that's already largely melted in the lower drainage areas. He says the county would like to hear reports if people see problems.

"We do. And if folks come across those areas on county roadways, you know those reports can be called into our county road department," Hoover said. "Our snow pack has been running pretty close to average. And we've seen a lot of the lower elevation snow come off already."

Hoover says if anyone needs sandbags in the next few days they can check with their local fire departments.