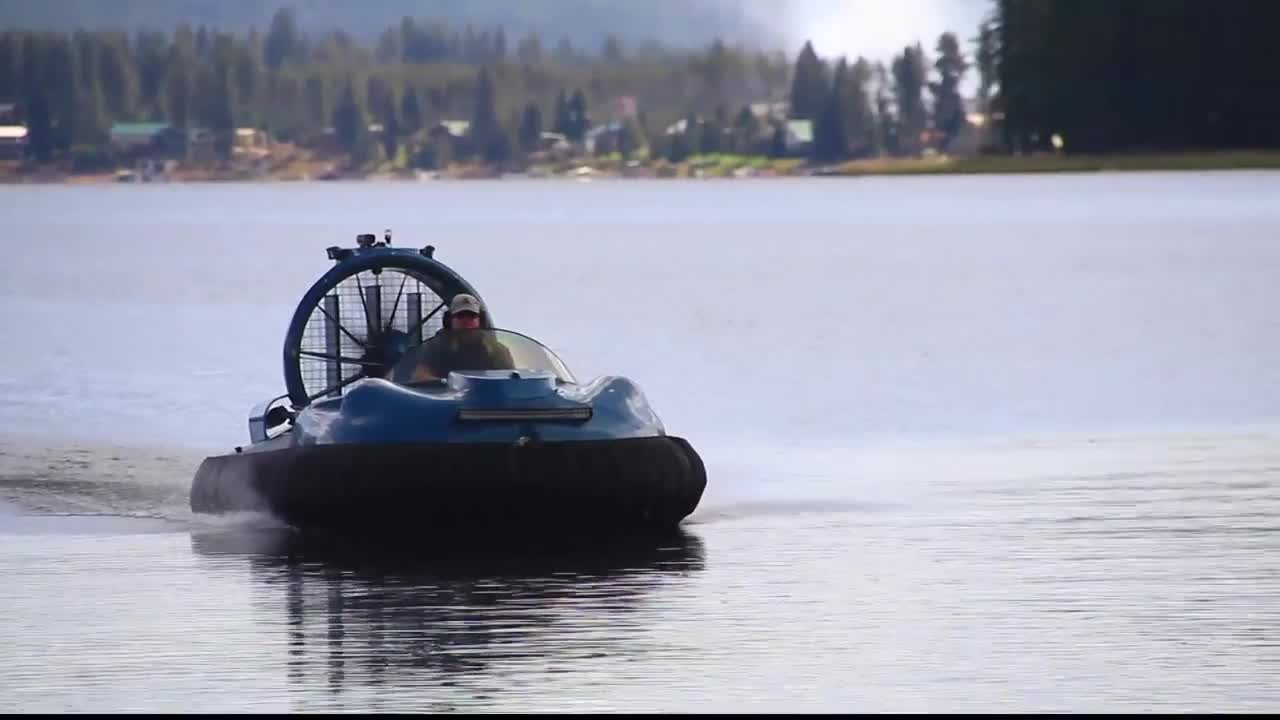 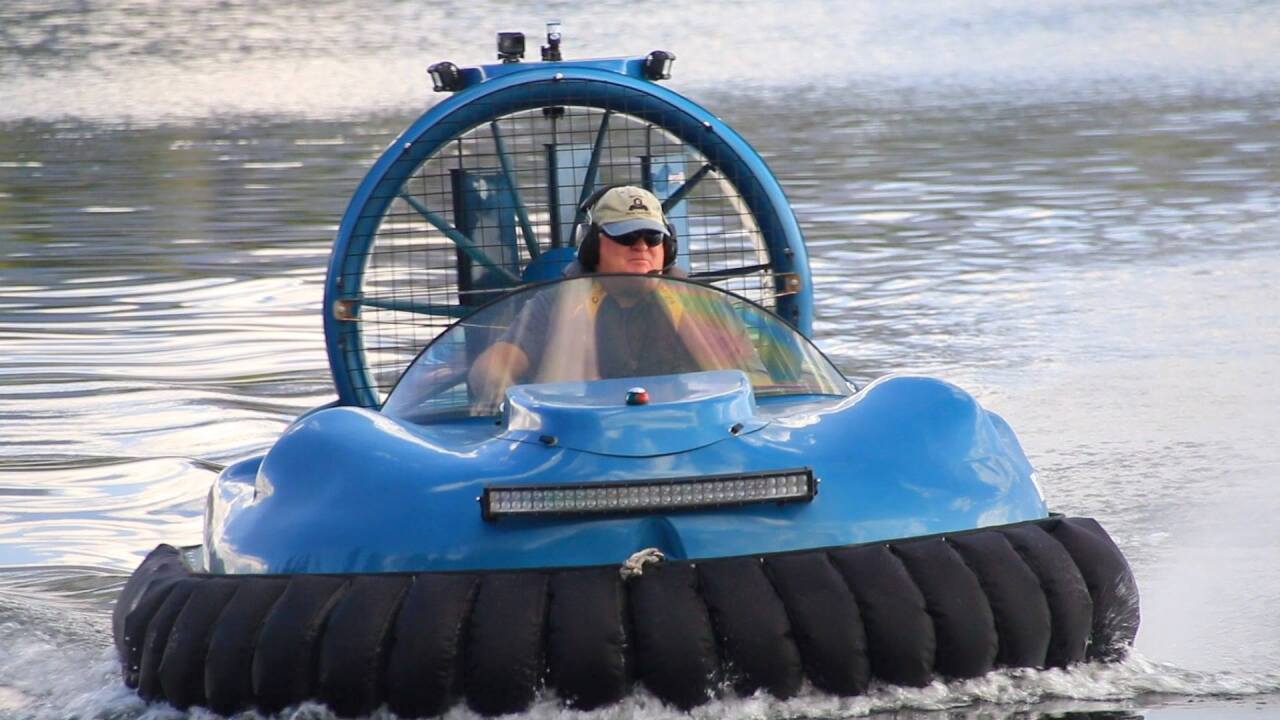 STEVENSVILLE — A Stevensville hovercraft enthusiast is asking Montana Fish, Wildlife and Parks to amend the limits on horsepower for craft navigating the Bitterroot River, as well as the Clark Fork below Missoula.

Jim Crews is submitting a petition to the Fish and Wildlife Commission to consider on Dec. 5. He says the current limit prevents hovercraft from operating on the Bitterroot between Darby and Kelly Island, and on the Clark Fork from Kelly Island to Harper's Bridge.

"I'm trying to get the Bitterroot River and Clark Fork River rules changed to allow hovercraft to operate on the river during the motorboat months, which are October 1st through January 31st, " Crews explains. "They have a 20-horsepower limit on motorboats, which you can't meet with a hovercraft. Not without expending about $11, 500 to have a special one built."

Crews notes the rivers used to be limited to 15-horsepower, then upped it to 20 in the late 90s. But hovercraft, such as the ones he and his friends operate on local lakes, and other rivers in Montana can't meet that guideline. That's because they use two engines, which push them over the total limit.

The rules were originally enacted for prevent noise and improve safety, especially from much faster water-jet powered craft. But Crews argues the limits also restrict some small motor boating during the late fall and winter.

"I don't think that's fair to families, not to allow them to get out on the river at least one day a week during the summer months to do a little family recreation. It's just basically all fishing and hunting," Crews says. "That's it."

Staff is recommending the petition be denied. But the commission will take public comment during its' meeting in Helena December 5th.