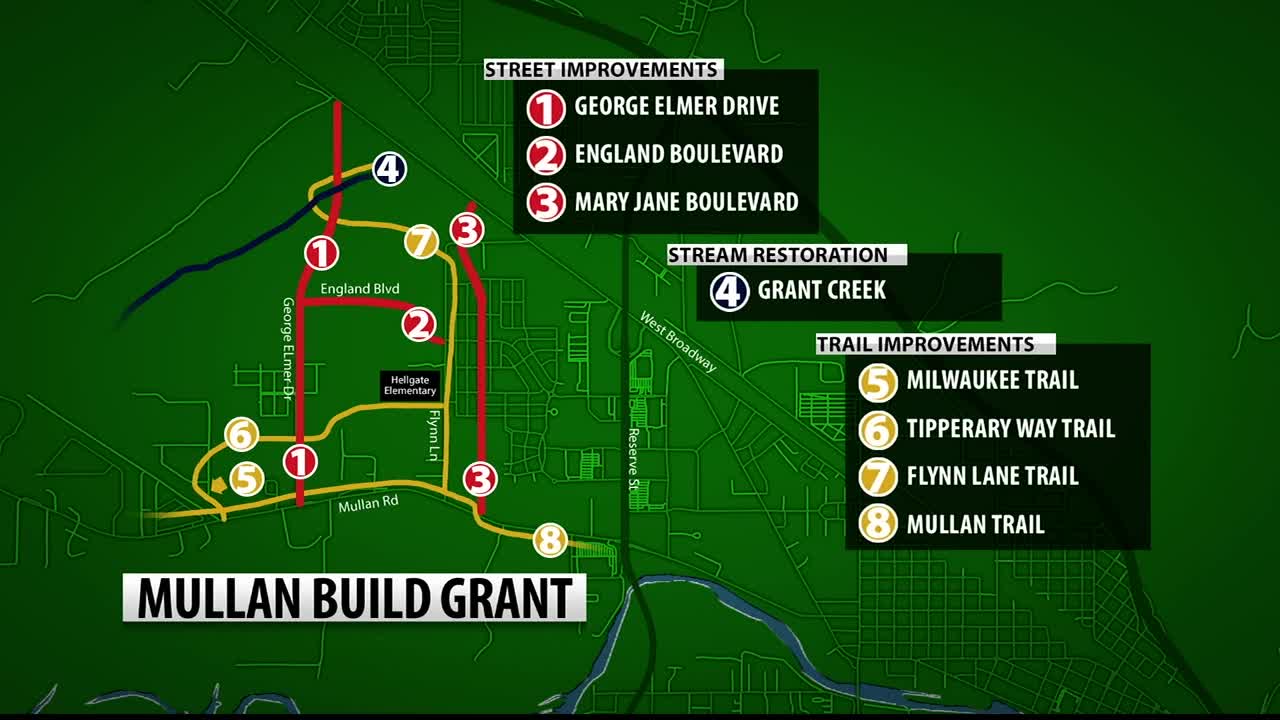 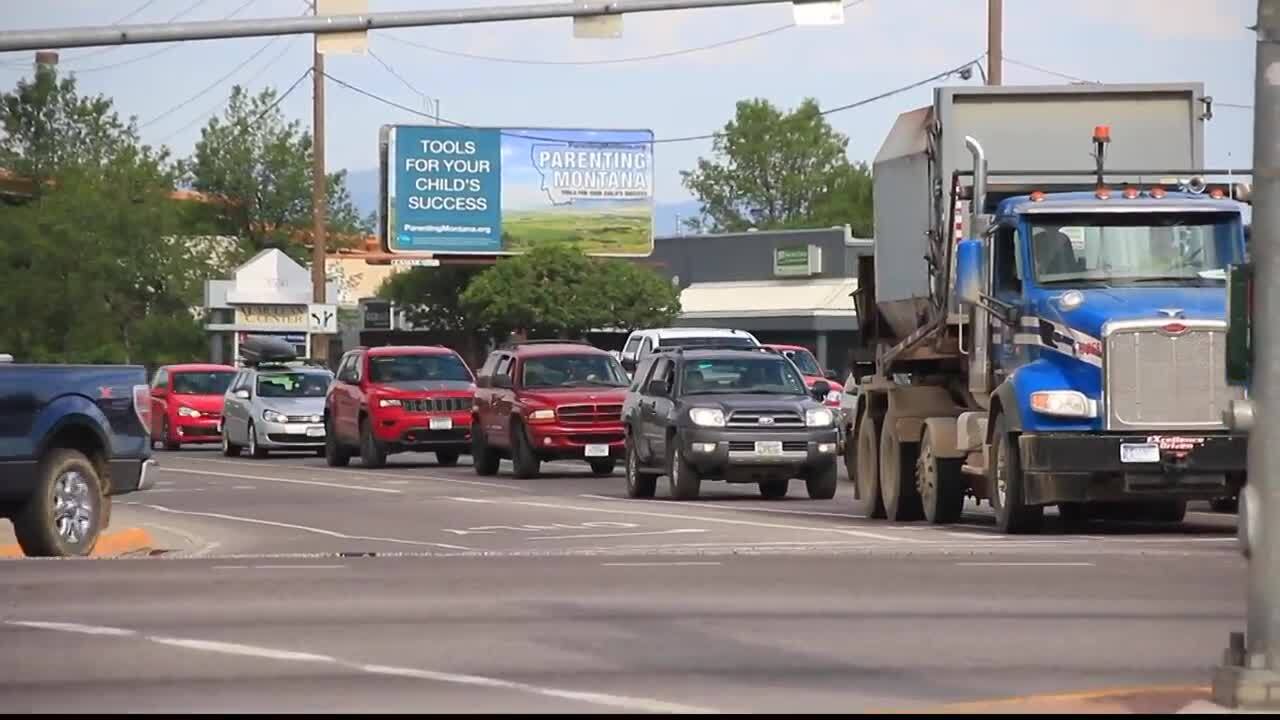 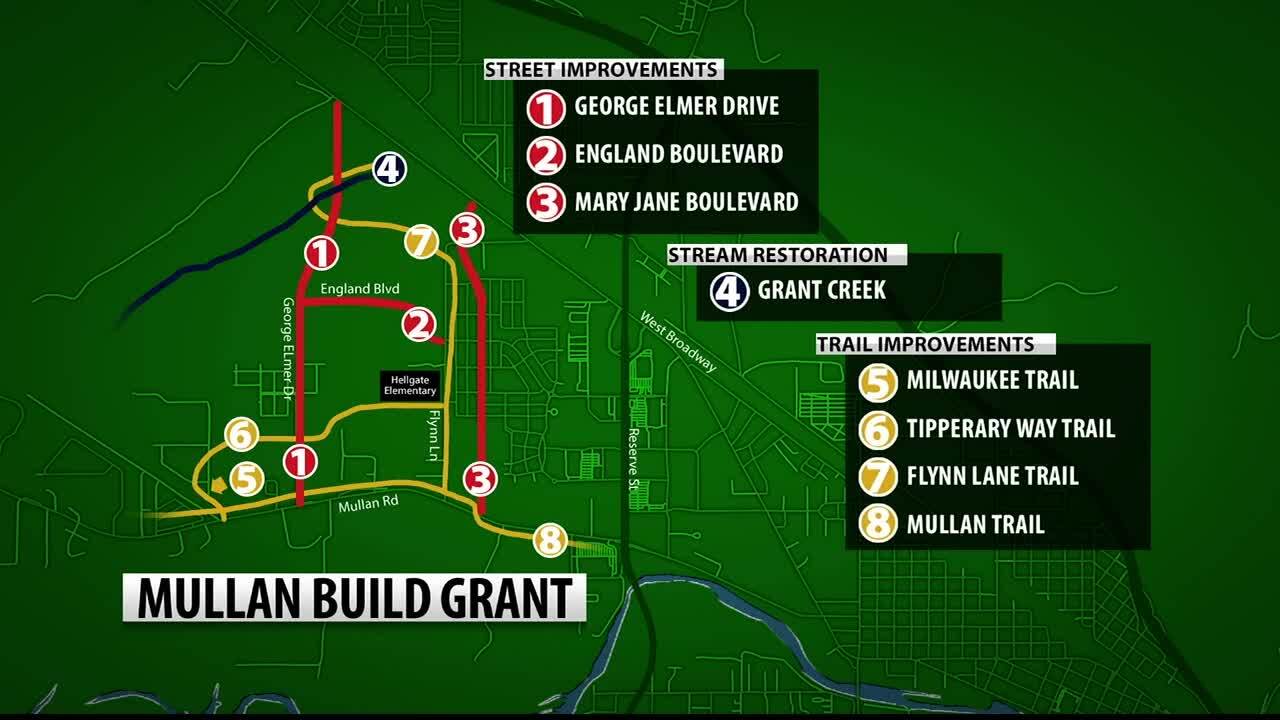 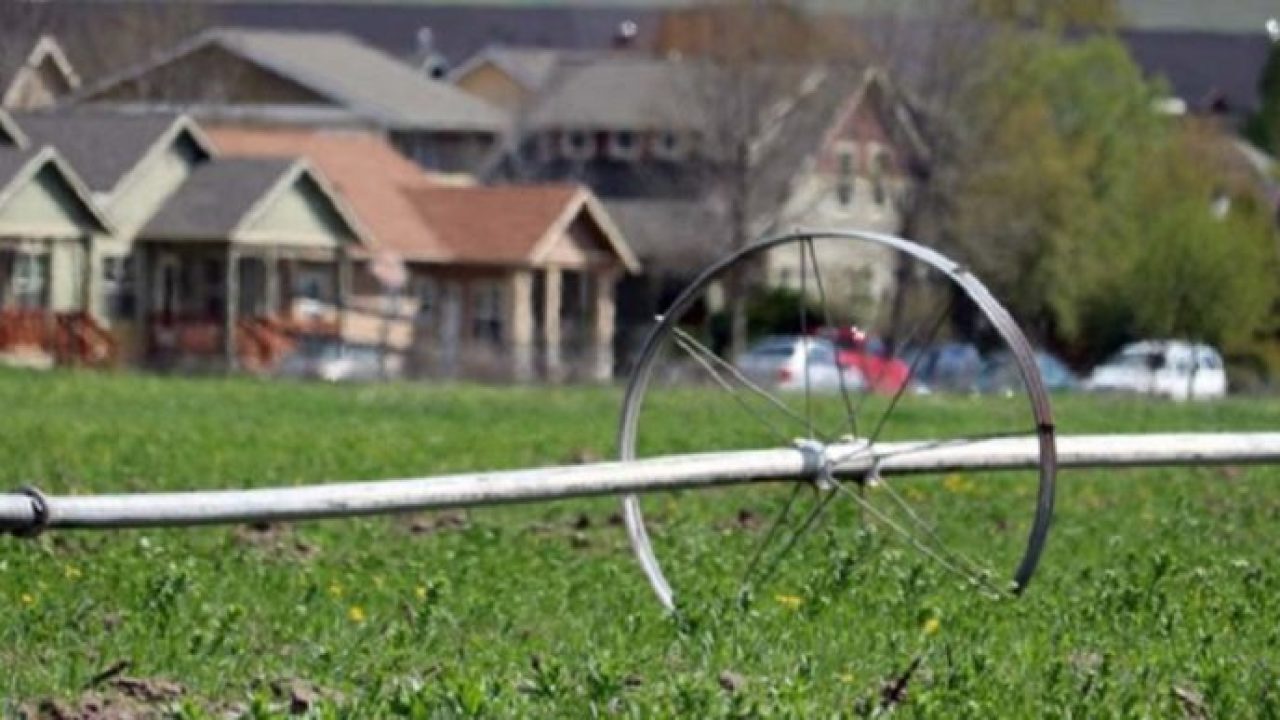 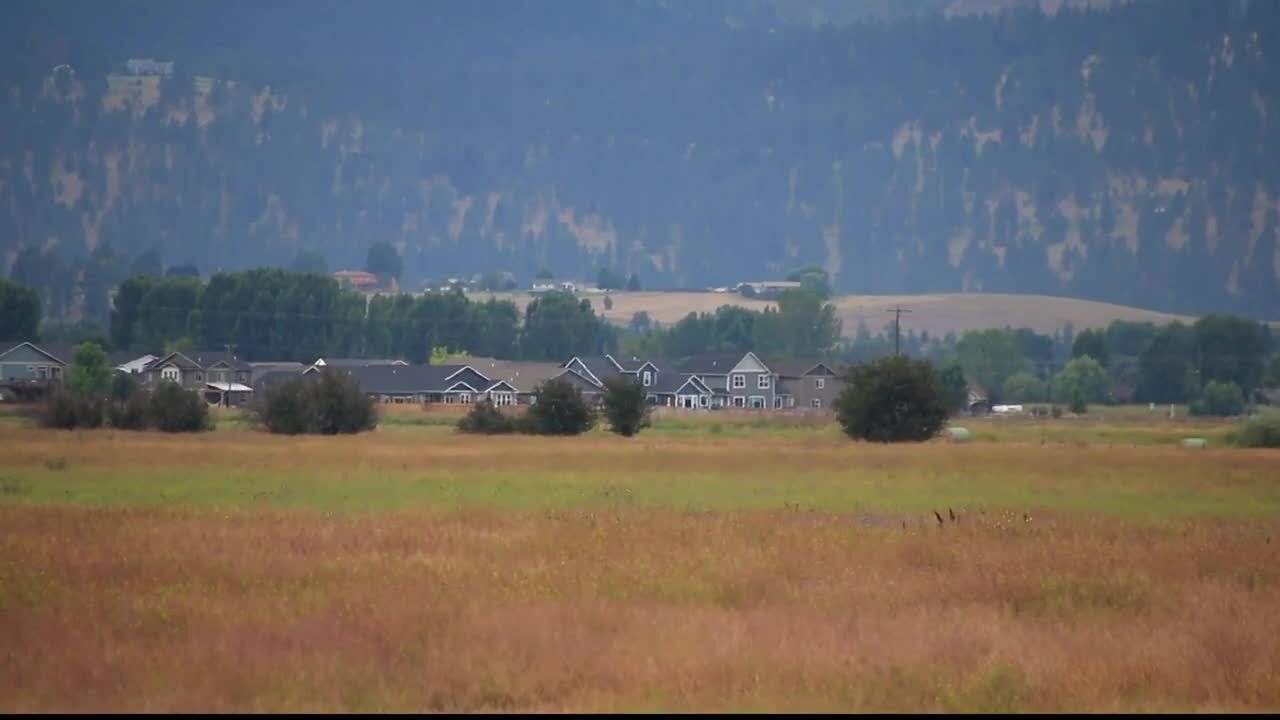 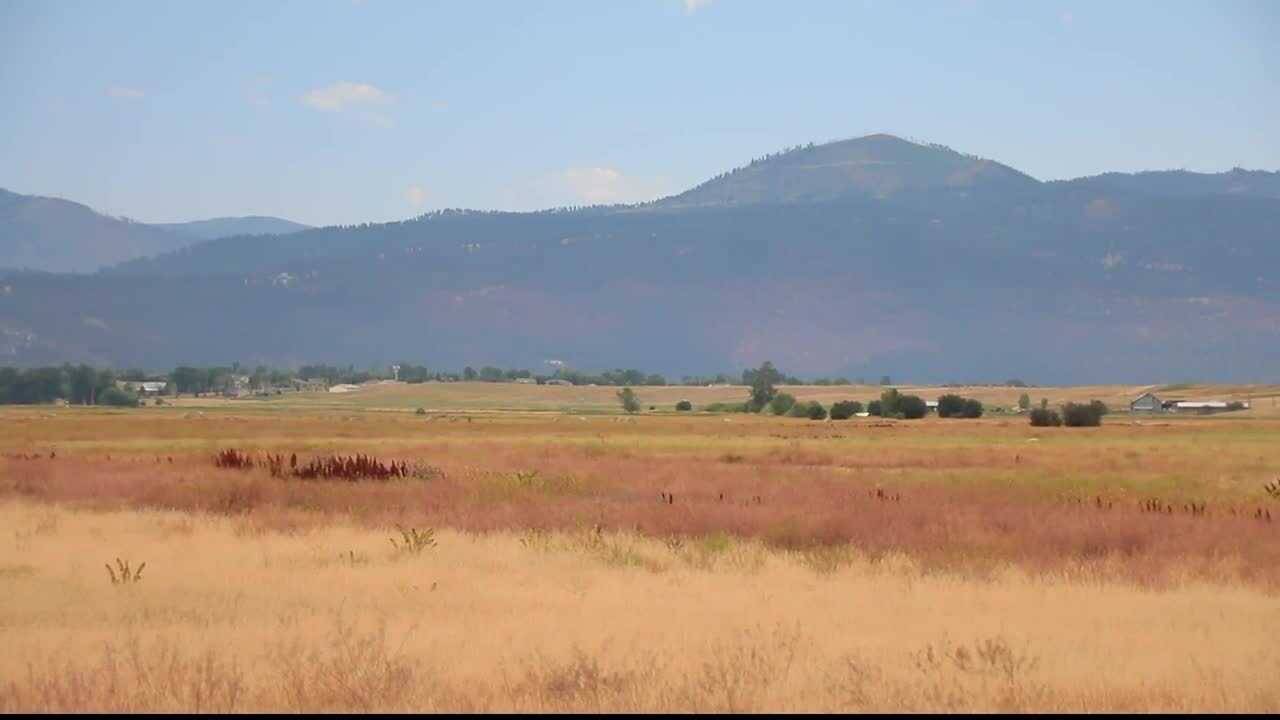 MISSOULA — Missoula hits secured a $13 million federal grant which forms the lynch pin of what's being characterized as "orderly development" on the city's west side.

The BUILD grant provides an initial pot of money to start solving traffic problems, and environmental recovery too, in that broad area lying west of the North Reserve district.

Officials say this is one of the only areas left for expansion in Missoula, and the new roads planned should alleviate some congestion on busier streets.

The Reserve Street and Mullan Road intersection is the busiest intersection in the state, serving around 48,000 vehicles every day. The new transportation grid will serve as a "pressure relief valve" and give drivers more options to navigate the area.

The proposed project would establish a grid west of Reserve Street where it doesn’t currently exist. It would extend George Elmer Drive and Mary Jane Boulevard to both Mullan Road and West Broadway, creating two north-south connections.

The area is about 1,500 acres and will also improve 3 point 7 miles of trails. It sounds like ground could be broken as early as 18 months from now. City Public Works Director Jeremy Keene says they are still deciding how to phase the project out but hope to complete the plan within the given time frame.

"Yeah the clock starts now. We have until 2026 to deliver the whole project, so that's a fairly tight timeline for a transportation project,” Keene said. “Over the next year [we will] work out the final funding agreements with the DOT and then there's an obligation deadline -- which is kind of a technical term that the DOT uses to say that the project's ready to be built and everything is a go."

Missoula County planners also tell us that they are talking about a master plan which should get started in January and go into effect in June of next year.