Third time is a charm for west Missoula BUILD grant 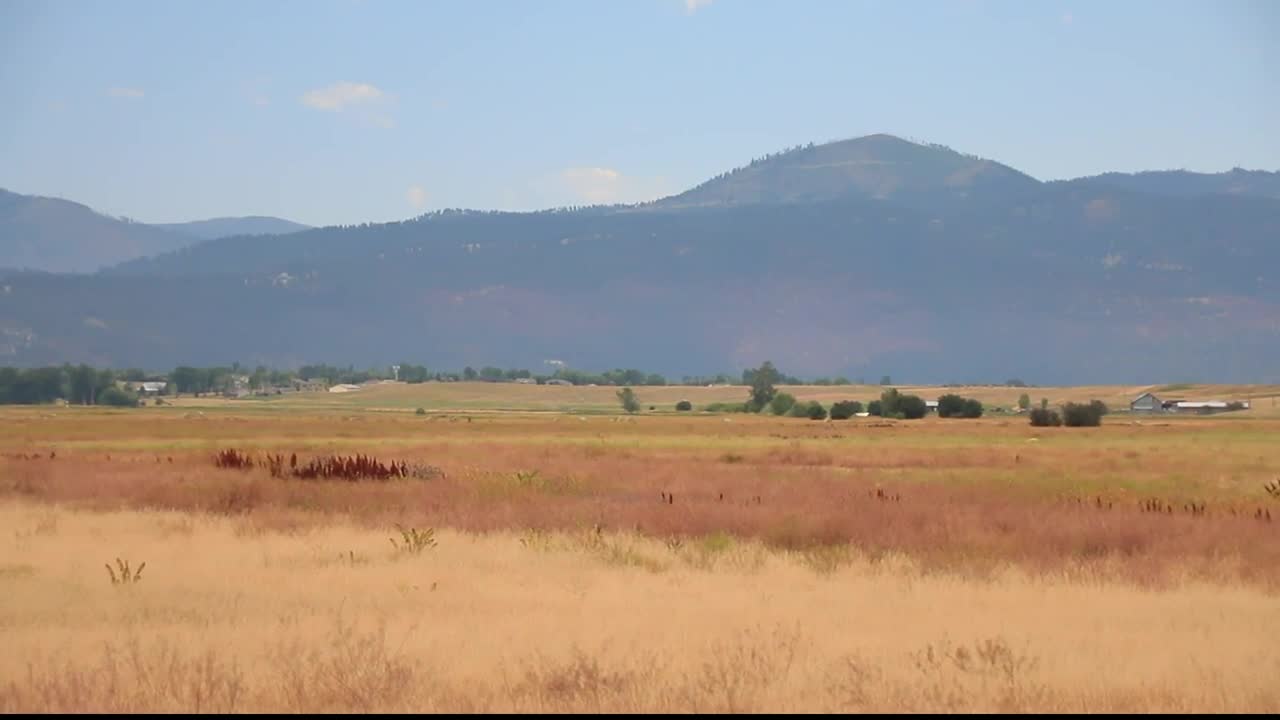 MISSOULA — It took three swings, but Missoula hits a home run the last time up, securing a $13 million federal grant which forms the lynch pin of what's being characterized as "orderly development" on the city's west side.

The BUILD grant will provide an initial pot of money to start solving traffic problems, and environmental recovery too, in that broad area lying west of the North Reserve district.

The city, Missoula County and Chamber of Commerce launched the latest efforts to secure the money this past summer, explaining to Sen. Steve Daines (R-MT) the funds were critical to handle what could be as many as 3,000 new homes, businesses and other projects over the next 10-to-20 years.

The BUILD grant forms the genesis of projects to build new infrastructure to not only handle future growth, but resolve current problems, like the growing traffic nightmare on roads like Reserve Street, Mullan Road and Flynn Lane.

During a Wednesday press conference, leaders called it not only a "big day" for Missoula's economy, but an "unprecedented" example of cooperation, especially on a joint lobbying trip to Washington, D.C.

"So often I think we've seen our community at times splintered over priorities, our vision for the future," Missoula County Commissioner Dave Strohmaier said. "This is one of those rare instances where many of us in the community overwhelmingly came together."

"To be able to play the role as connector, on this wonderful opportunity to go for this BUILD grant has been something, I will tell you, in my 46-years has probably been the most exciting and most rewarding experience for me," said Kim Latrielle of the Missoula Chamber of Commerce.

"As I mentioned, it builds out a street grid network that really allows us to have orderly development of that end of town," MIssoula City Councilman Jordan Hess. "So as Commissioner Strohmaier has said, we can get out ahead of development. We can shape development and really have the type of development that suits Missoula."

We'll be watching to see what public reaction is to Wednesday's announcement. Kevin Davis, who heads the neighborhood group "Let's Improve Missoula's Reserve Street" tells us he's "anxious" to see the details of the grant and how the money will be allocated,