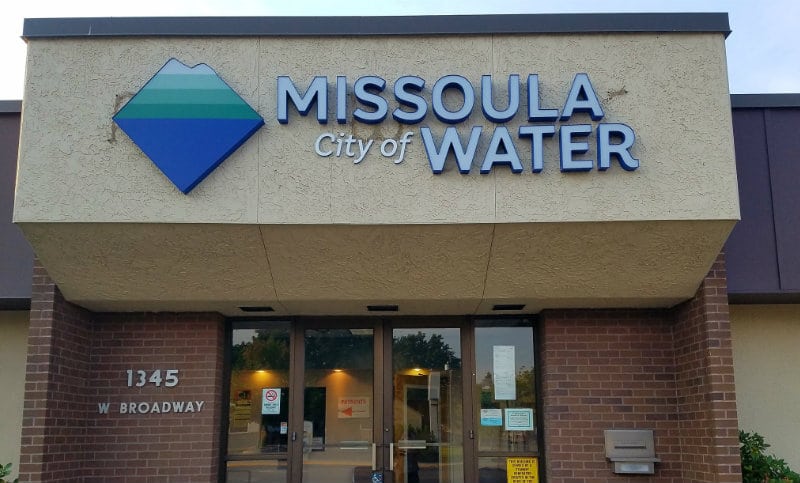 MISSOULA – The Missoula City Council is approving the sale of two major bond issues to complete the refinancing of its purchase of Missoula Water.

When the city took over the former Mountain Water system at the end of a long, and costly legal battle in 2017, the plan was to eventually look to retire the initial bonds, and replace them with a long-term financing package. The plan was to allow the city to get a “track record” of operating the water utility, and thereby being qualified for bonds with lower interest rates.

On Wednesday, the city council’s Committee of the Whole gave it’s approval to that refinancing step, with a pair of bond sales. The first is a “Series A” bond, not to exceed $130 million. That will provide Missoula Water with funds for ongoing operations and more capitol improvements.

The “Series B” bonds won’t exceed $5 million, helping to cover the cost of redeeming the original short term bonds.

Chief Administrative Officer Sale Bickell told the council Missoula Water has “very healthy revenues and cash positions” using the current rates. Although city staff haven’t ruled out the need to bring an adjustment in rates to meet inflationary expenses at some point in the future.