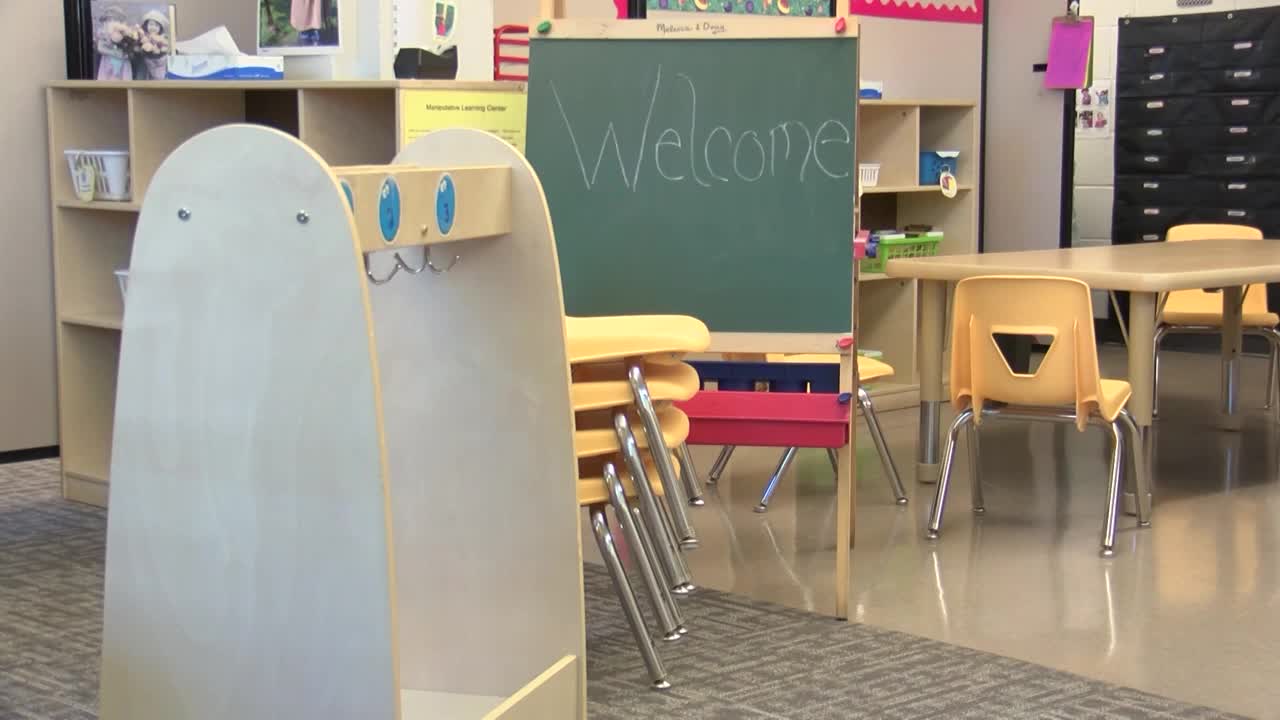 Some Missoula families -- especially now -- are worried about finding good care for their kids. 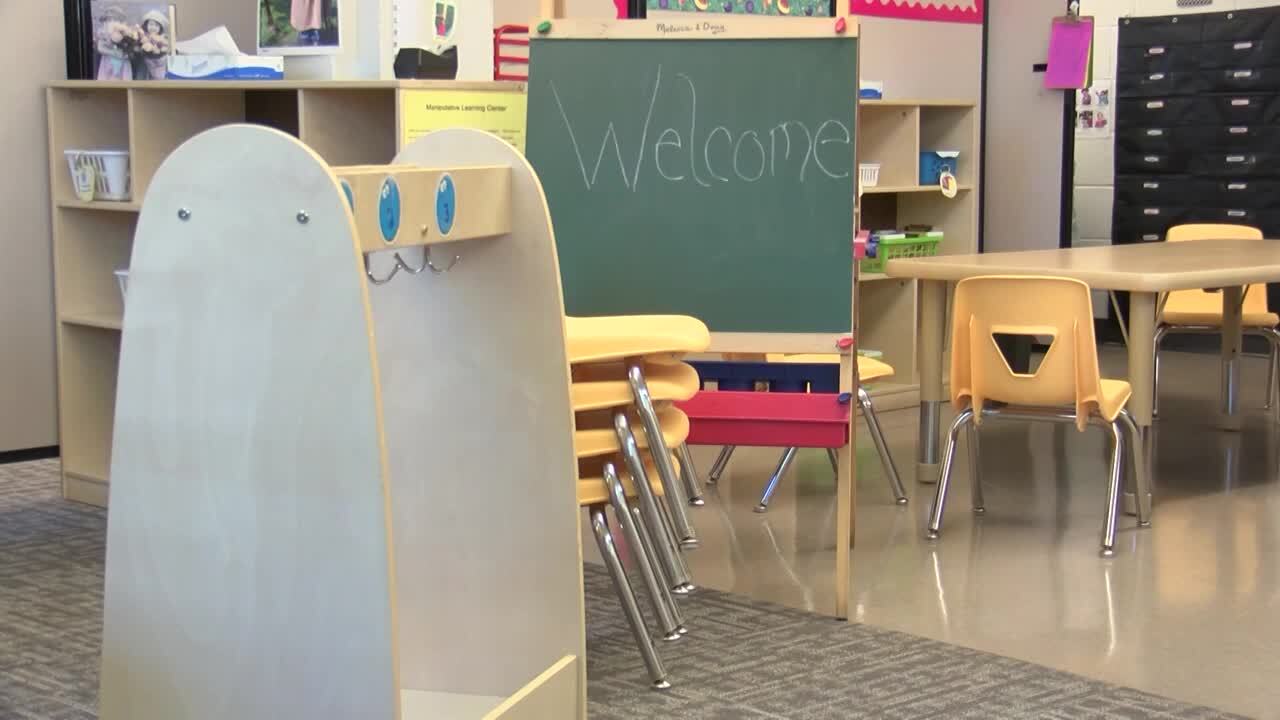 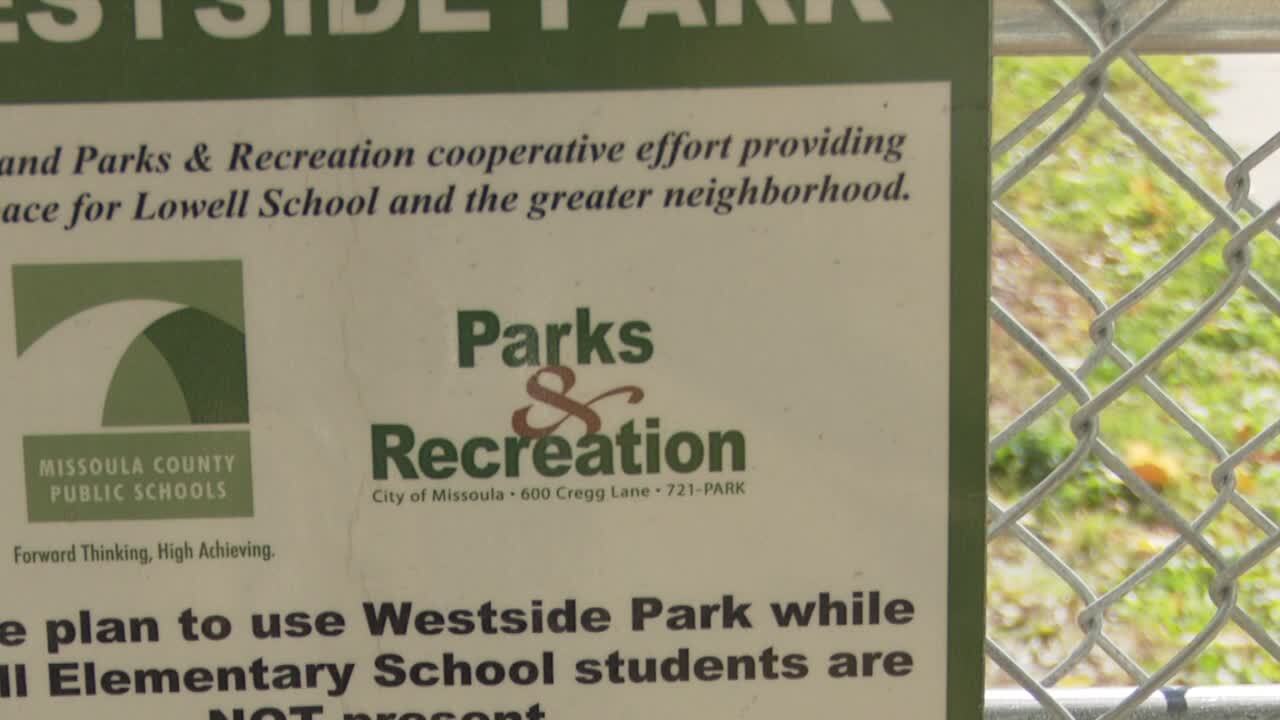 MISSOULA — Missoula Parks and Recreation chose to close down its youth programs earlier this week after two employees tested positive for COVID-19.

They emphasize the decision to suspend some programs was out of an abundance of caution and is a temporary closure.

“To be completely honest, I know that it was disruptive for families,” said Missoula Parks and Recreation manager Meg Whicher. She went on to explain that in order to provide vital childcare to Missoula families long term, they had to put safety first.

“The last thing that I wanted, as someone who’s literal lifeblood flows for our communities, families, and children, it’s my entire world, it was a pretty anxious and probably the hardest decision that I’ve had to make,” Whicher told MTN News.

Some Missoula families -- especially now -- are worried about finding good care for their kids.

“The most stressful part of COVID, other than the spreading of the virus, is just making sure that our kids had childcare,” said Rose Chadwell.

She’s a social worker and her husband works for the US Forest Service, so they are both considered to be essential workers.

“We both work full time. And I am not the best homeschooler, I have found out,” Rose said.

Her kindergartner and second-grader are going to the Missoula Family YMCA for their non-school days and for after school programming.

Rose said they had to figure something out because without that resource, “it would not be going well.”

“Our number one priority of course was to keep our kids healthy and educated,” Rose said. “If one of us had to quit our job, it would be life-changing, and not in a good way.”

“When everything hit, that was the most stressful time, we didn’t know what we were going to do,” Ross added. “Pretty much came down to begging my mom to retire to provide childcare if we had to.”

It’s something she's thankful she didn't have to do.

Whicher says Parks and Rec serve about 300 kids, and about 100 kids were able to continue care at Lowell Elementary School during this week’s temporary shutdown.

Normal programming for Missoula Parks and Recreation's youth programs is scheduled to start back up on Monday, Oct. 16.