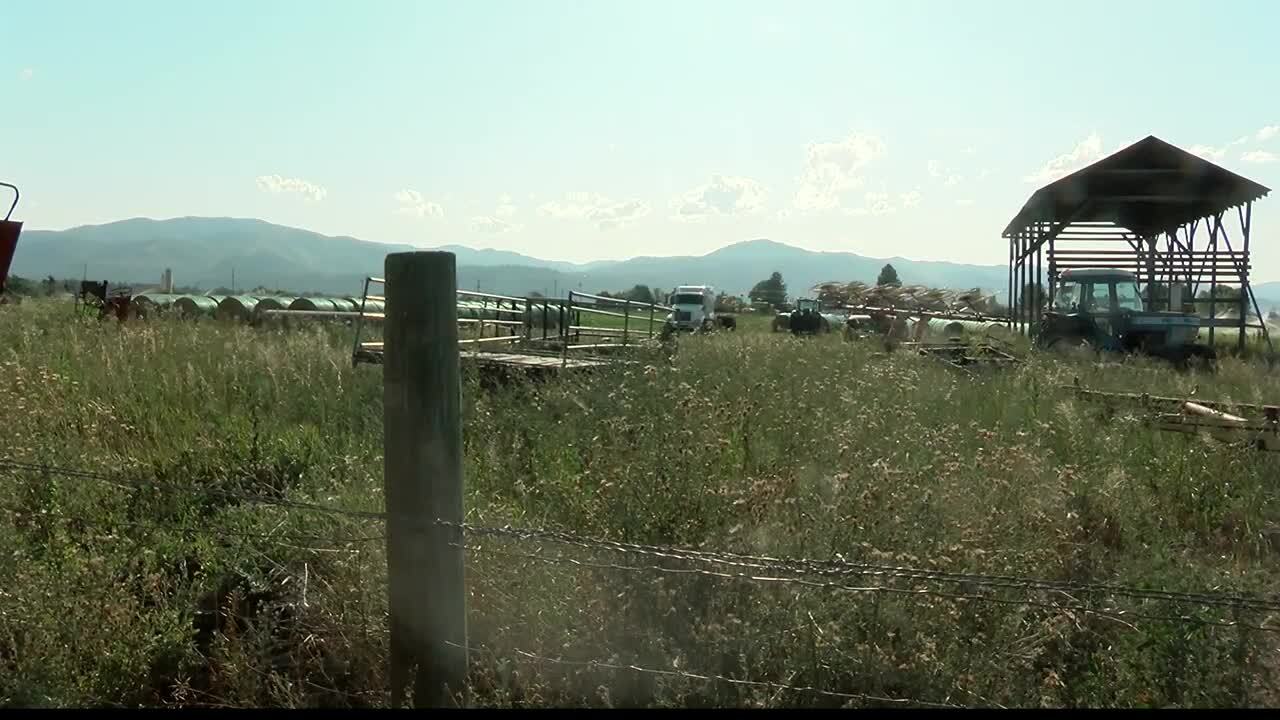 MTN News
The possible rezoning of 57 acres off Mullan Road is the first of many the city council will encounter to keep pace with Missoula&#39;s housing needs.

MISSOULA — The Missoula City Council is expected to take final action Monday evening on the controversial Hellgate Meadows development after weeks of wrestling with the details of the project.

It appears the extra time means at least some of the neighborhood concerns are being addressed. The proposal to rezone 57-acres in the rapidly growing area west of Reserve Street and north of Mullan Road has turned out to be a lightning rod in the broader debate over the density.

When the project first surfaced late last summer, residents in the area worried about the intensity of the residential and commercial growth, and how the city will handle more traffic on roads already having serious problems.

But after project adjustments, the council is recommending the mayor sign the development agreement. The green lights were also helped by news of Missoula's BUILD grant for streets and trails.

City leaders don't tie the project specifically to the grant, but say the money will help pay for improvements to relieve pressure in the area.

"This County grid network was first proposed, I think, in the early 2000s or even in the late 90s. And so it's been a desire for a long time. You know, it certainly helped that there's a lot of development projects that are proposed out there," Missoula City Councilman Jordan Hess said. "But I think it would have proceeded either way I'd say."

The council will give final consideration to the Hellgate Meadows development agreement during the regular meeting which starts at 7 p.m. on Monday.