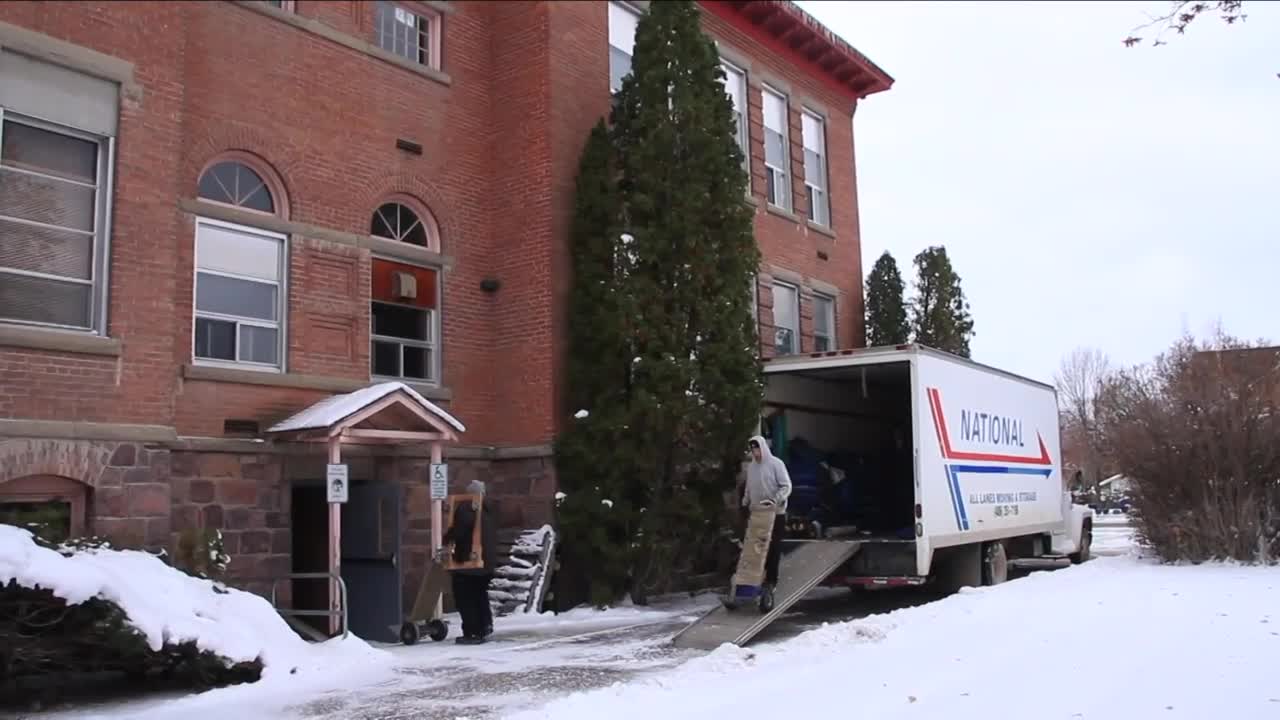 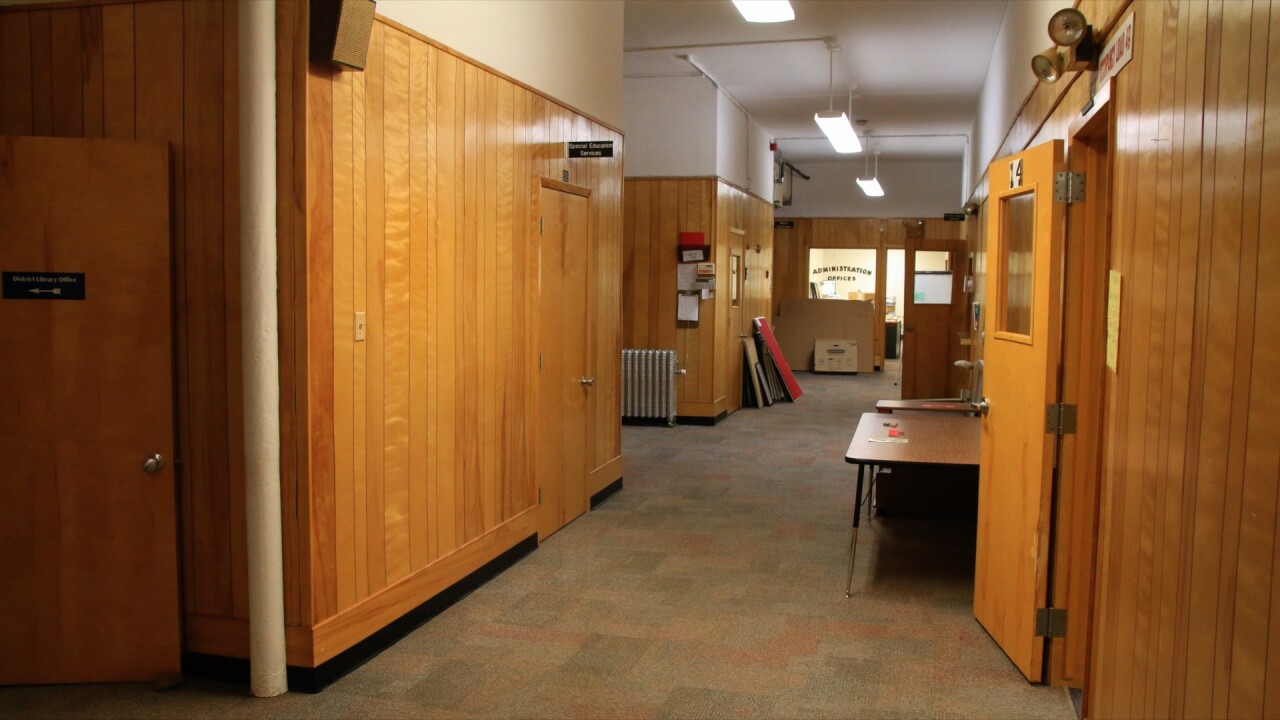 MISSOULA — Missoula County Public Schools' administrators are operating out of new office space for the first time in more than 60 years, completing the move into another, newly re-purposed building.

Movers finished up moving the last departments out of the old MCPS Administration Building on Sixth Street on Friday.

Over the past couple of years, the school district has been working on a plan to relocate the district's extensive administrative operations into the former Missoula College.

The district is still figuring out plans to lease the building, perhaps for a restaurant or other uses.

But for right now, staff is just celebrating the huge upgrade for the district, moving to a facility that's vastly different from the old building, which was Missoula's original high school, a place where multiple generations of educators have worked since 1954.

"That really had actually surprised me. I had just assumed that it was a school at that date and time. But it sounds like they transformed it to an administration building in the 50s when they were building other schools probably in town," MCPS Superintendent t Rob Watson said.

Coming up during Monday's 10 o'clock news we'll give you the first look inside the new administration building, explaining how the district completed the transformation without asking voters for more money, and how the community will be welcome to utilize the space.