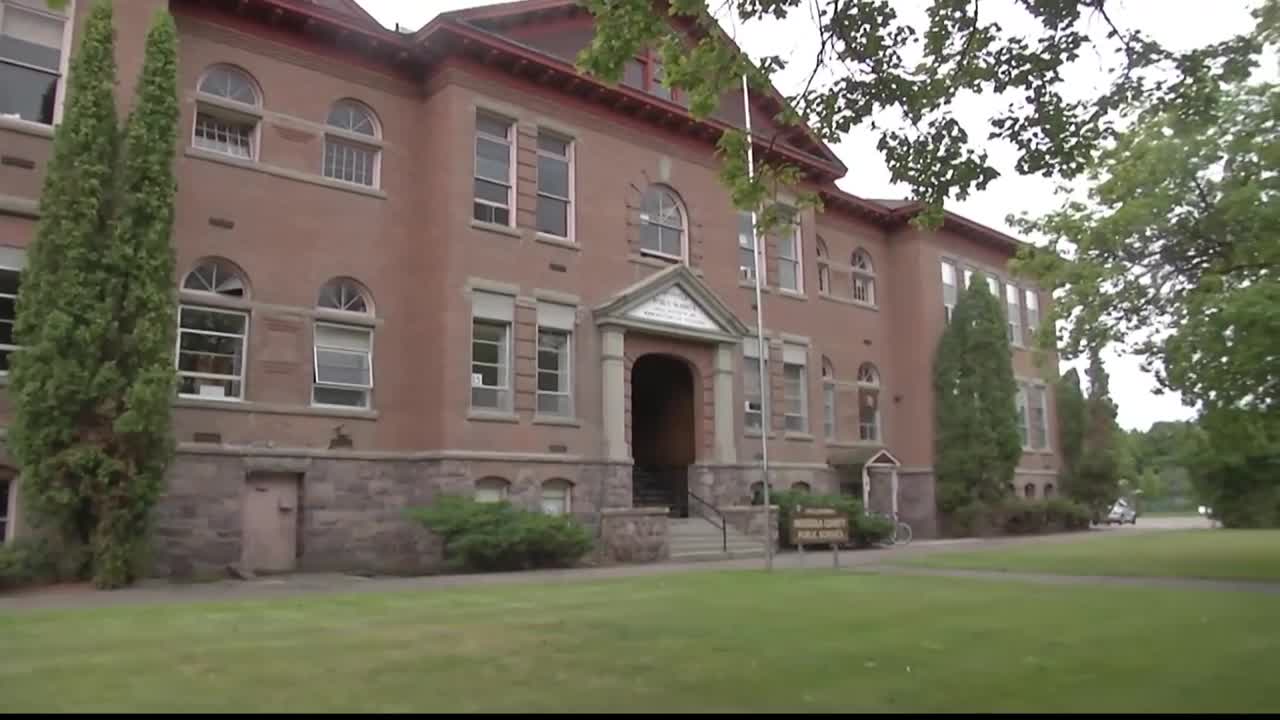 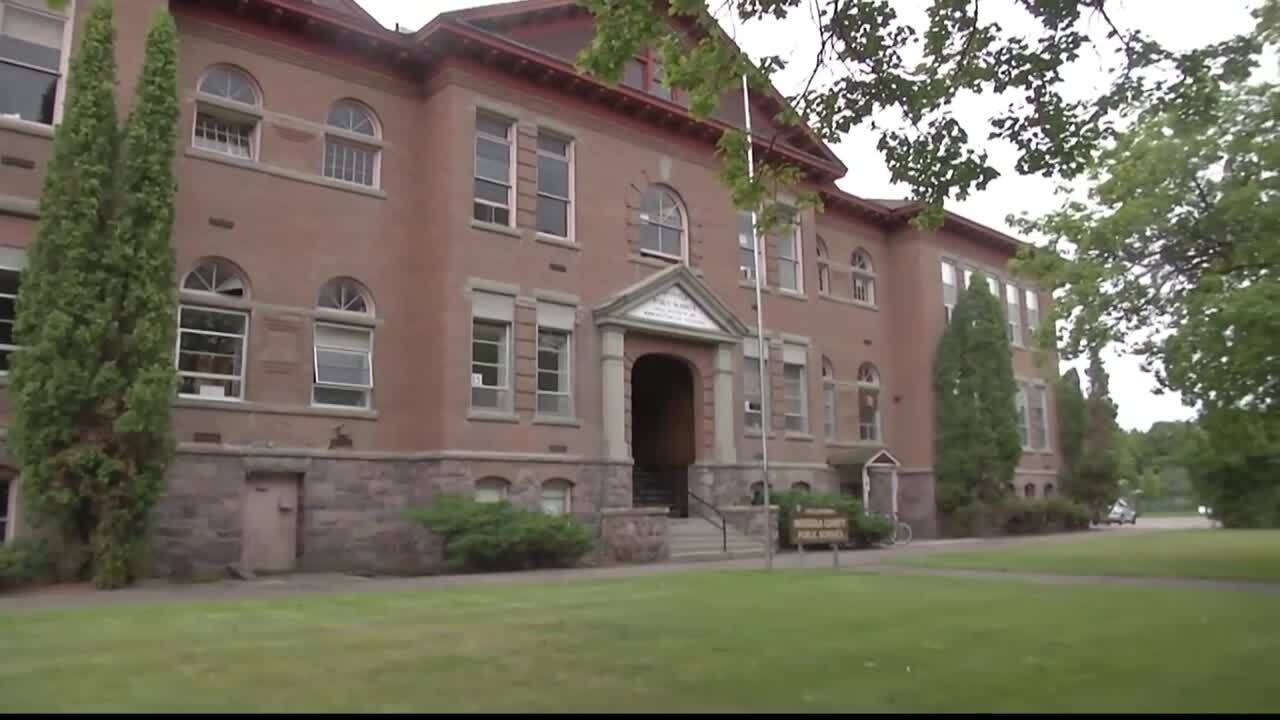 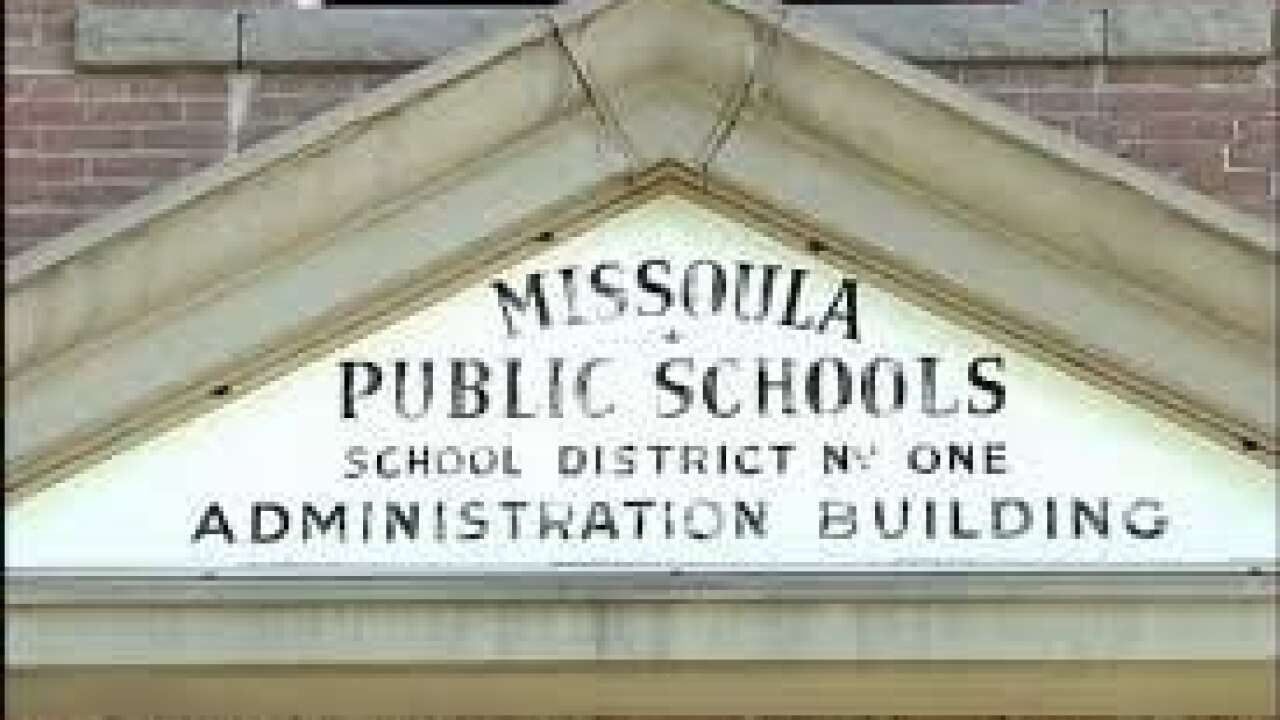 MISSOULA — Missoula County Public Schools leaders are looking to "test the market", and see if anyone is interested in leasing the old MCPS Administration Building on 6th Street.

The current administration building is more than 100 years old, but hasn't been used as a school since the 1950s. MPCS has used it for years for the district's business and administrative offices. But the old structure doesn't have ADA access, and isn't equipped to handle the district's current operations.

Last spring, the school board decided to move ahead with plans to convert the old Missoula College campus into a new Administrative Center with a combination of business offices and headquarters for a number of district programs. That should be ready to use next year.

The district has looked into a number of options for the old building and now the school board is prepared to see if someone is interested in leasing the structure. The board is expected to issue a request for proposals by the end of the month, with hopes of ironing out a deal by next spring.

Meanwhile, MCPS is also considering a proposal from the City of Missoula to enhance the Westside Playground, which is on district property next to Lowell School. Plans call for new equipment and other improvements, backed by a fund drive. MCPS could contribute as much as 100,000 from bond proceeds.