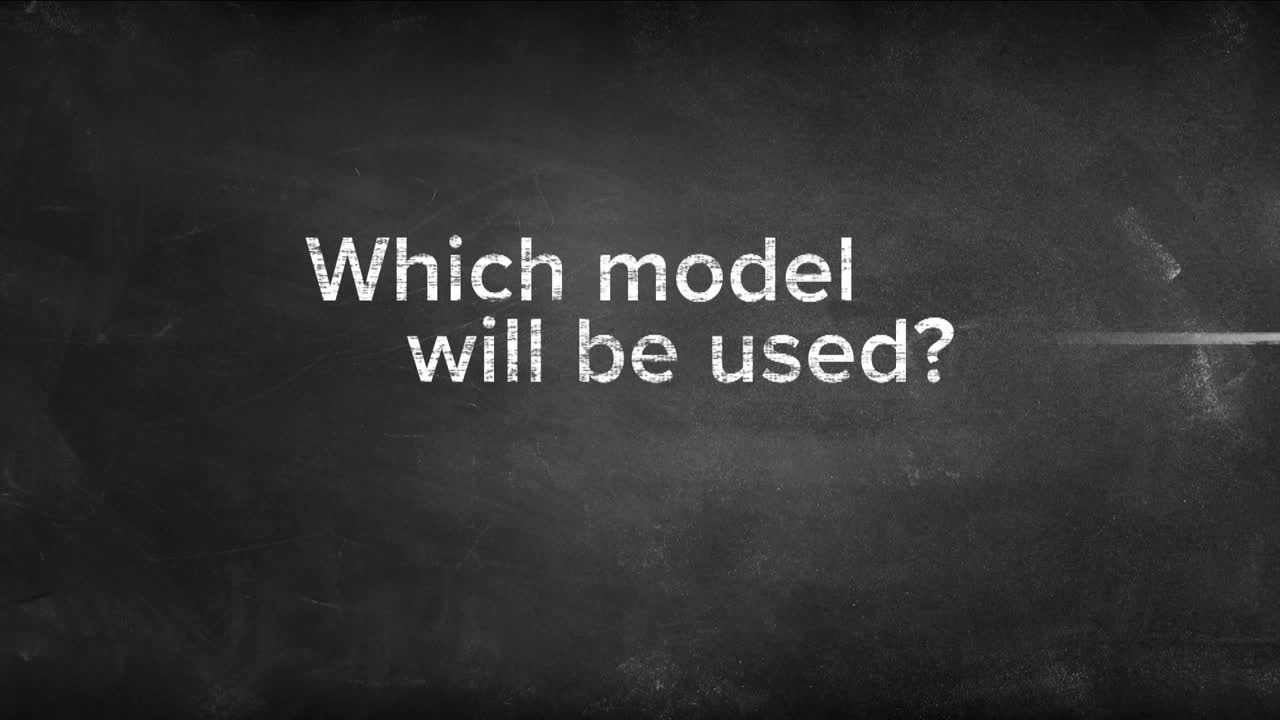 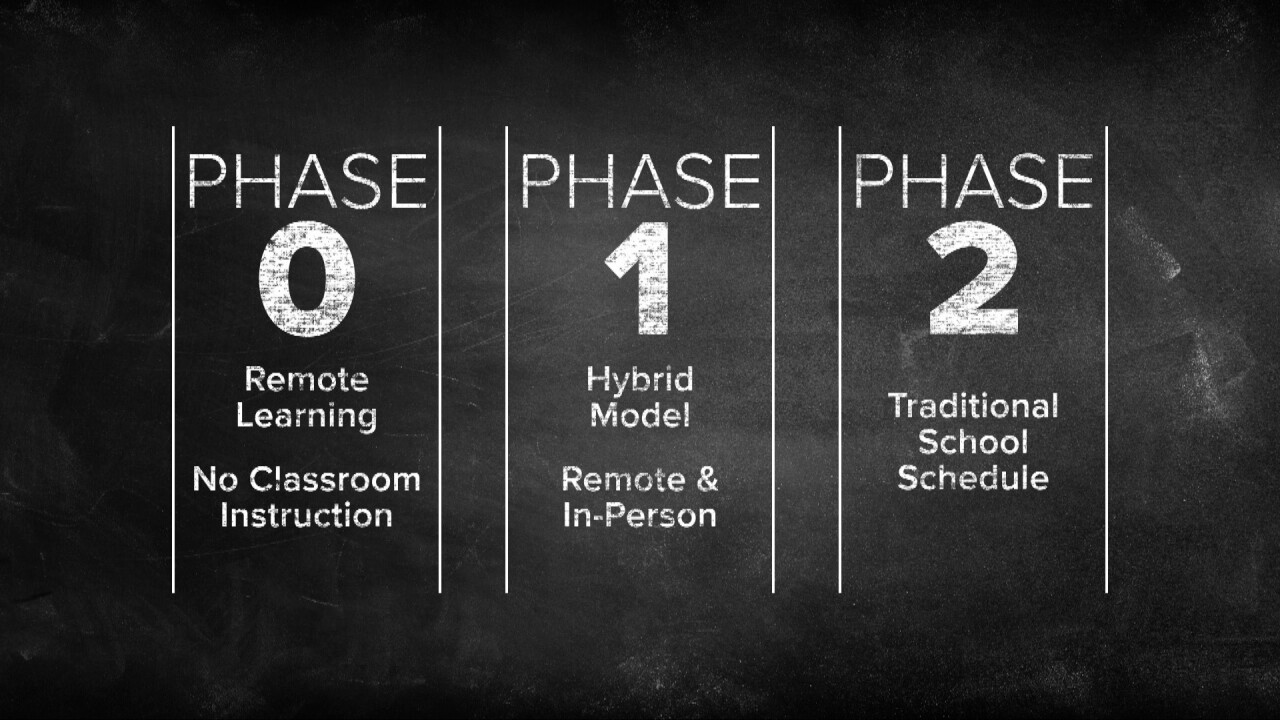 MISSOULA — So what will reopened classes look like at Missoula County Public Schools this fall?

It depends on the numbers, as MCPS administrators are tracking the data to determine exactly how schools will operate a month from now. Some of the finer details are still being worked out. But this week administrators are giving parents a closer look at the phased plan to re-open Missoula County Public Schools.

"It's important to me because this is a difficult decision," MCPS Superintendent Rob Watson said. "It's not like calling off school because there's too much snow, or one of those types of decisions. This is really an important decision that obviously has health and safety considerations. And so, I have been soliciting input from our county health officer, and our county health department, just to find out, you know, what information should we be watching."

Watson says the district is still working on a "three phase" approach to plan the reopening. Phase 0 is basically where we were last spring, with all remote learning and no one in classrooms. Phase 1 is the "hybrid" model, with a combination of remote learning and some in-person learning, putting students in groups for virus tracking. Phase 2 would be the traditional school schedule.

But which model will be used? Watson says it depends on the data. Starting this week, MCPS will track case numbers, hoping to see a steady decline, or at least a "low static number." If there's a decline, Phase 1 will be used. If the numbers keep dropping, Phase 2, or a normal schedule could kick in as soon as Sept. 21.

"If we don't. If we go the opposite direction than it's probably not safe to return right now," Watson said, adding that if it were today, they would probably be using the hybrid model.

"I mean if the case counts stay as they are, I mean we'd probably be in the hybrid model," he said. "If they increase a lot we might be looking at a remote learning model."

Watson says the district will survey parents next week, primarily to gauge how many might opt to keep their kids on remote learning, as MCPS tries to craft a plan that carefully considers community spread of the virus, a shifting horizon that creates anxiety.

"That's probably been the most anxious part of all this is we're relying on what else is happening in our community rather than just in our school district," Watson said.

Watson says the district is still looking at the idea of using some physical barriers on the buses and in the classrooms to keep students and teachers safe. But he says the main focus is going to be on the proper use of masks.