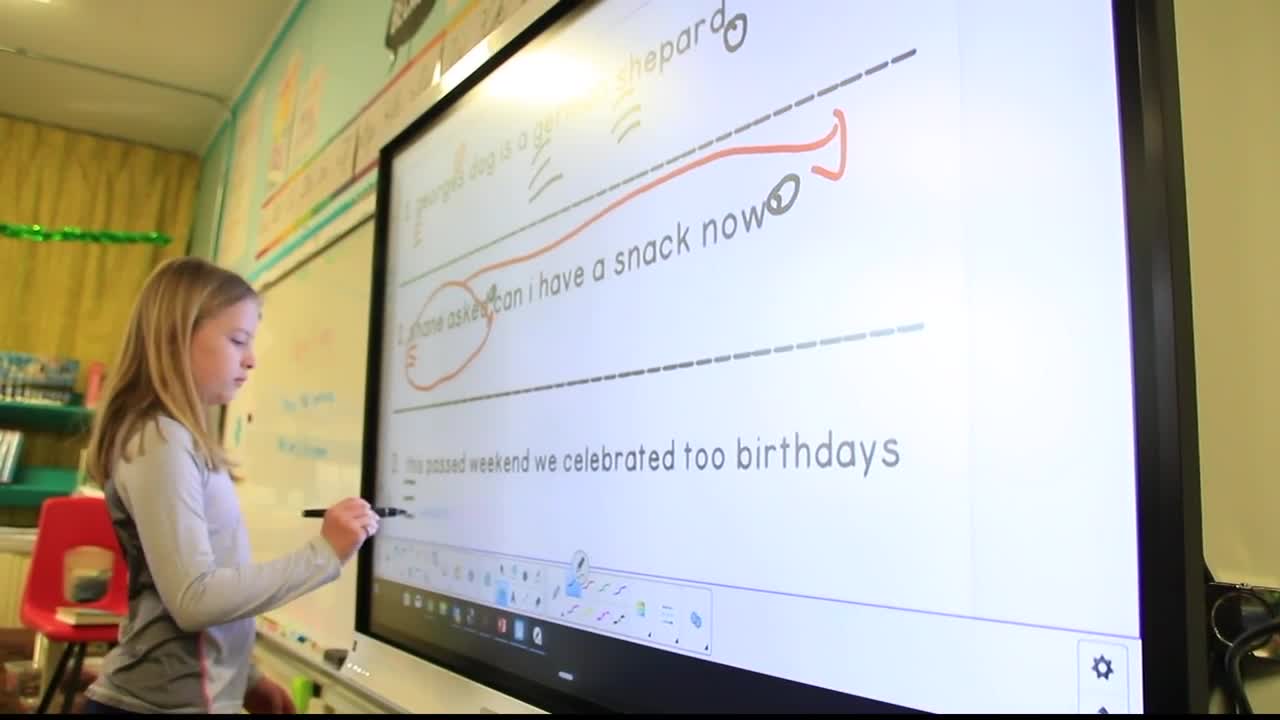 Missoula County Public Schools administrators say they want as broad of public input as possible as they develop a new plan outlining the district's goals for the next five years. 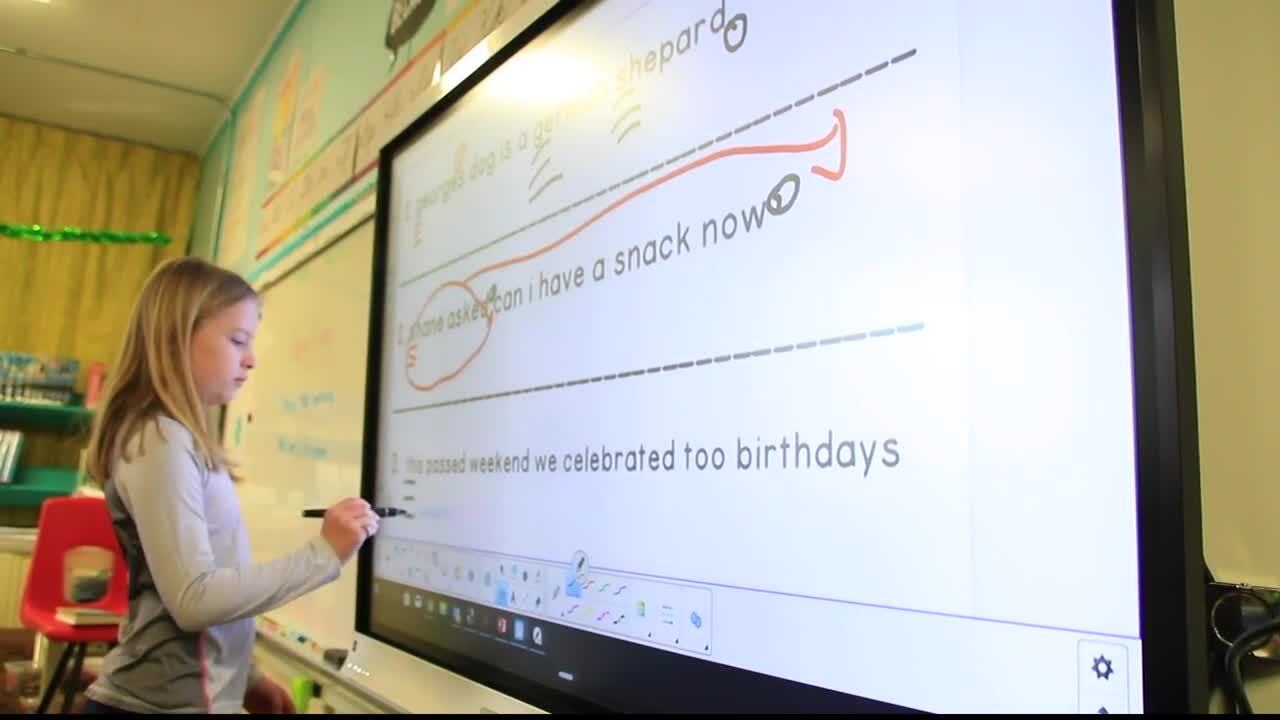 MISSOULA — Missoula County Public Schools administrators say they want as broad of public input as possible as they develop a new plan outlining the district's goals for the next five years.

District administrators are getting ready to release a synopsis of the last plan, which expired at the end of the last school year. That plan became effective in 2014, and there's been a lot of changes over the intervening years.

At the top of the list was the massive Smart Schools 2020 bond issue and building program, which updated, and even replaced buildings at schools across the district. Now, it's time to incorporate those changes at the base of a new strategic plan.

"So, our new strategic plan will include our school buildings, what we want to do with regard to staffing, what curriculum and programs actually use in our classrooms," MCPS spokeswoman Hatton Littman explained.

It really feels like this plan is diving into the future -- not only are the massive building upgrades done, but initiatives like "Graduation Matters", computer and tech upgrades are largely complete, clearing the decks for the 2020s.

"Yeah, exactly. I think the community asked for a huge vision back between 2010 and 2019, to say what does Missoula want from our graduates? And we've implemented a lot of that. We've changed what our buildings look like. We've upgraded all of our technology infrastructure," Littman said.

"We've totally reinvented our training model for our teachers in the classroom, as well as our classified staff. So, we've done a lot of work. But then we really need to look at where are the gaps? Where are we still missing that mark in terms of meeting our goal to make sure every student achieves," she added.

"We want everyone to participate. We sent the survey to all of our high school students. We want parents, we want community members, whether they have students in the schools or not. Because the reality is, over the past several decades Missoula has been clear," Littman said. "They really care about high quality education. So, we think people want to tell us their ideas."

MCPS started an online survey this week and will look for additional public comments at three workshops between now and the end of March. The MCPS strategic plan workshops will be held on Jan. 23, Feb. 25 and March 25. All of the meetings will be held from 6 p.m. until 8 p.m. in the MCPS Business Building Boardroom at 915 South Avenue.