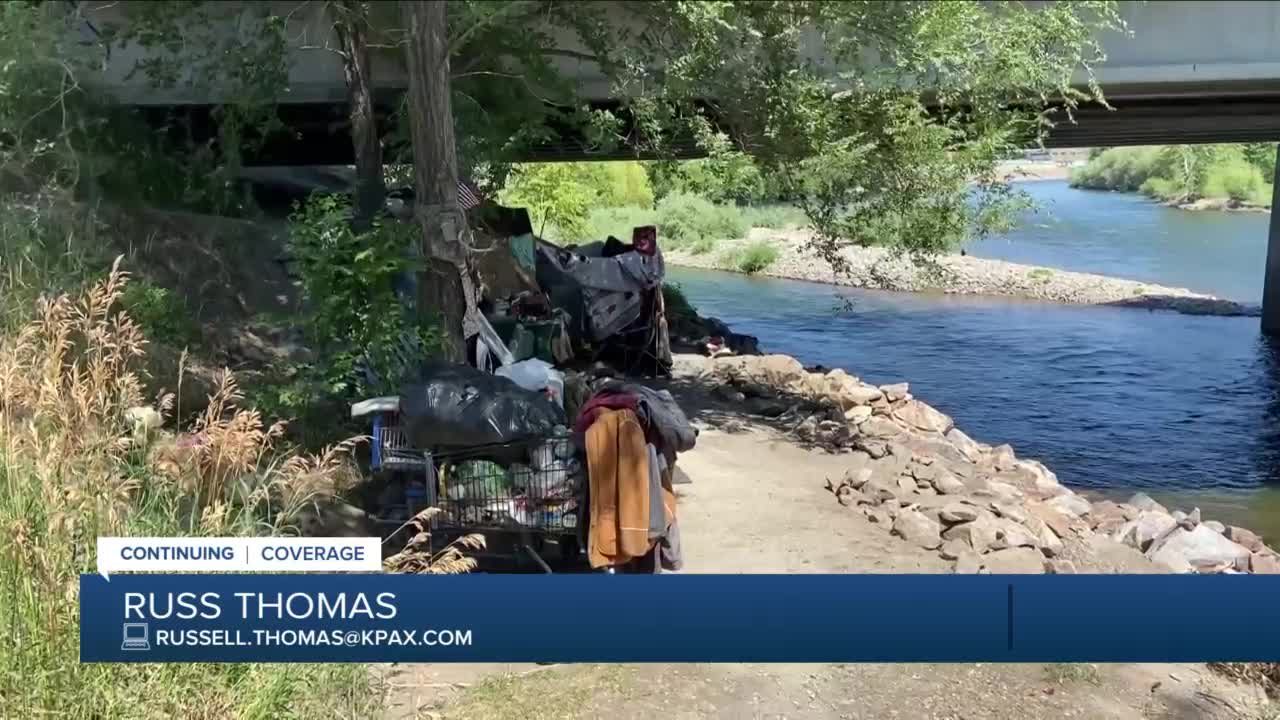 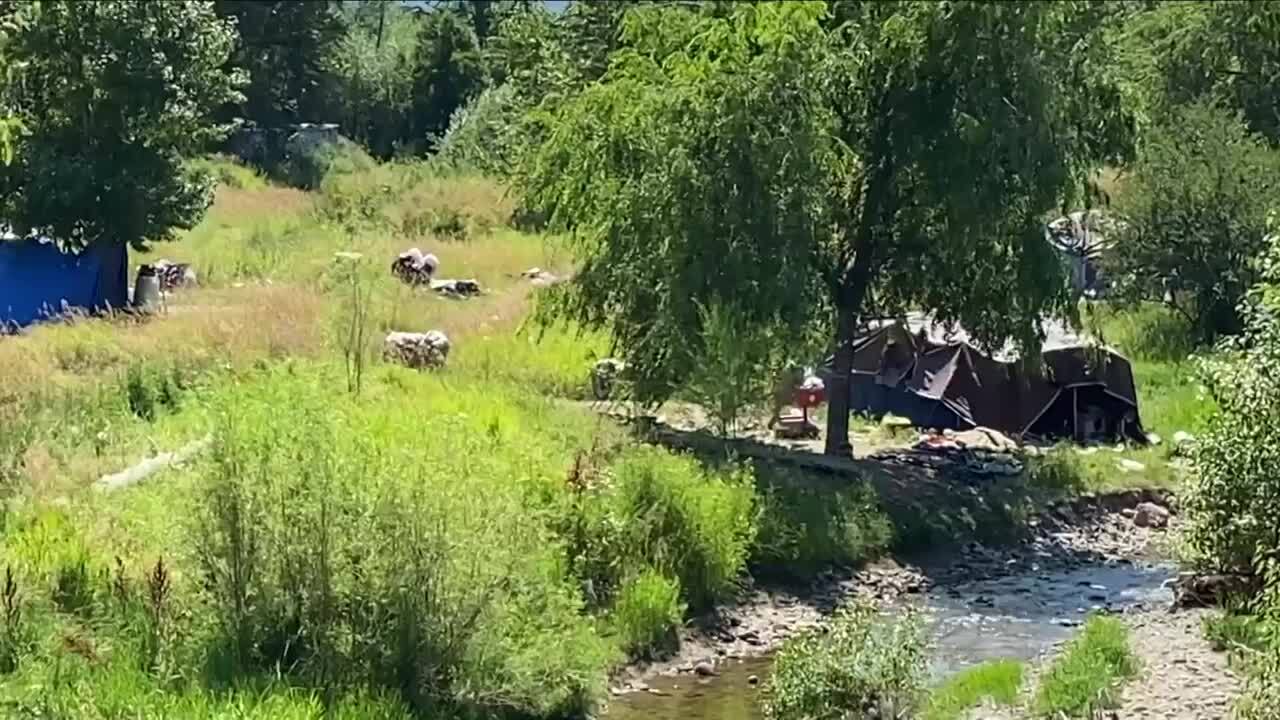 MISSOULA — It’s been an ongoing challenge for the Montana Department of Transportation according to MDT Missoula District Administrator, Bob Vosen, and the concern is greater now more than ever with protecting the infrastructure of the Reserve Street Bridge.

“The pandemic has definitely increased the number of people in the area, but it’s also increased the risk to the transportation system," Vosen said. "We’ve had numerous fires underneath the bridges down there. We need to protect the safety of the infrastructure. It would be borderline catastrophic to the Missoula Transportation grid if the Reserve Street Bridge was damaged and we had to close that for any length of time.”

Another issue facing the MDT is that this spring they received a notice of violation letter from the Missoula City-County Health Department regarding waste and human waste in the riverbed area. That notice came with a November deadline to get it cleaned up.

These concerns have left Vosen searching for options that work for everyone involved including commuters, the city, residents living near the bridge, and the homeless that would be displaced. To this point, a firm decision has not been reached.

“We don’t have anything set in stone on what we’re going to do," Vosen said. "COVID just presents some challenges to everyone involved and so that’s why we’ve been working closely with different partner agencies and groups on what we can do, what this looks like, and that’s what we’re continuing to work towards.”

Vosen adds that, as the number of COVID-19 cases continues to trend upwards, he believes the timetable to come up with and implement a firm plan will be extended in an effort to keep everyone involved safe.