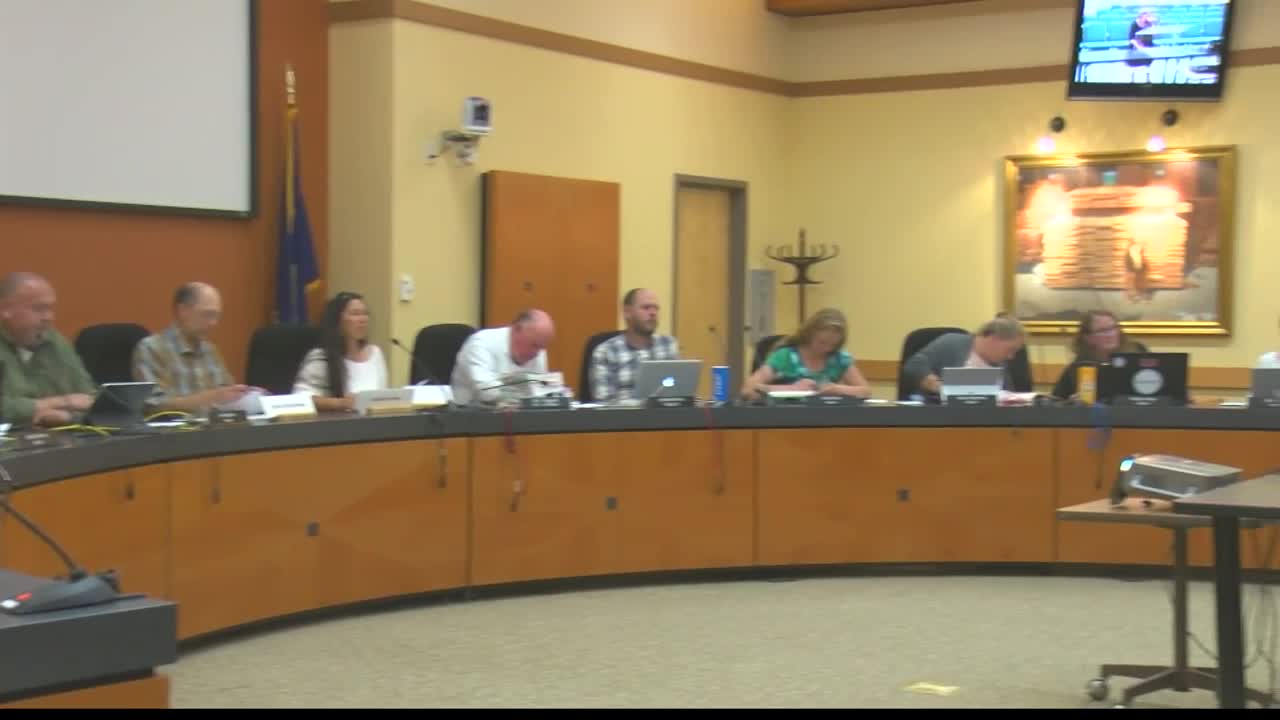 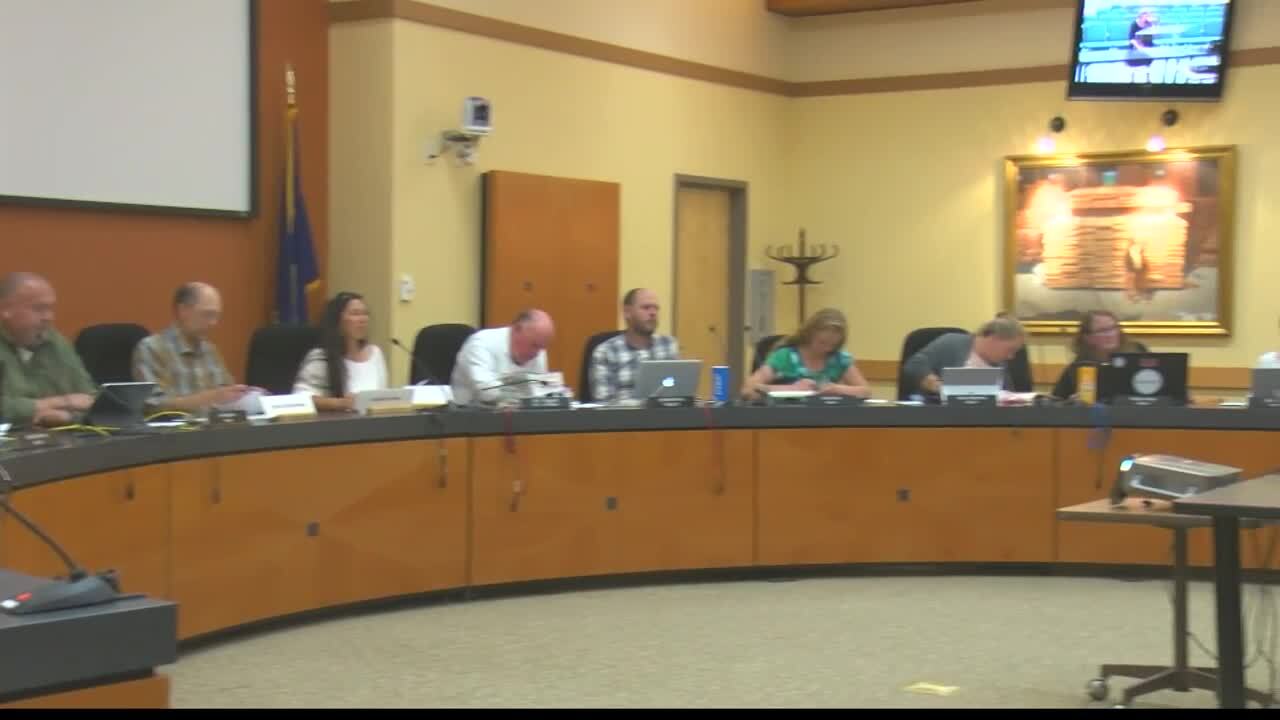 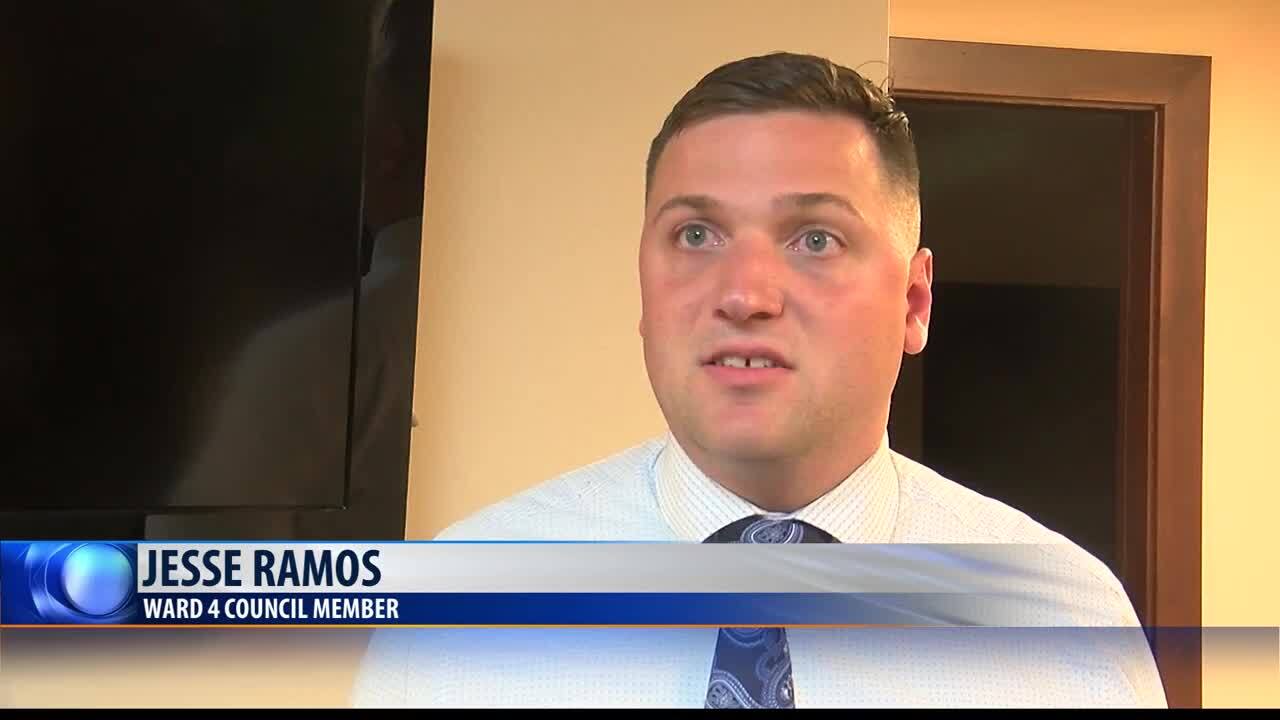 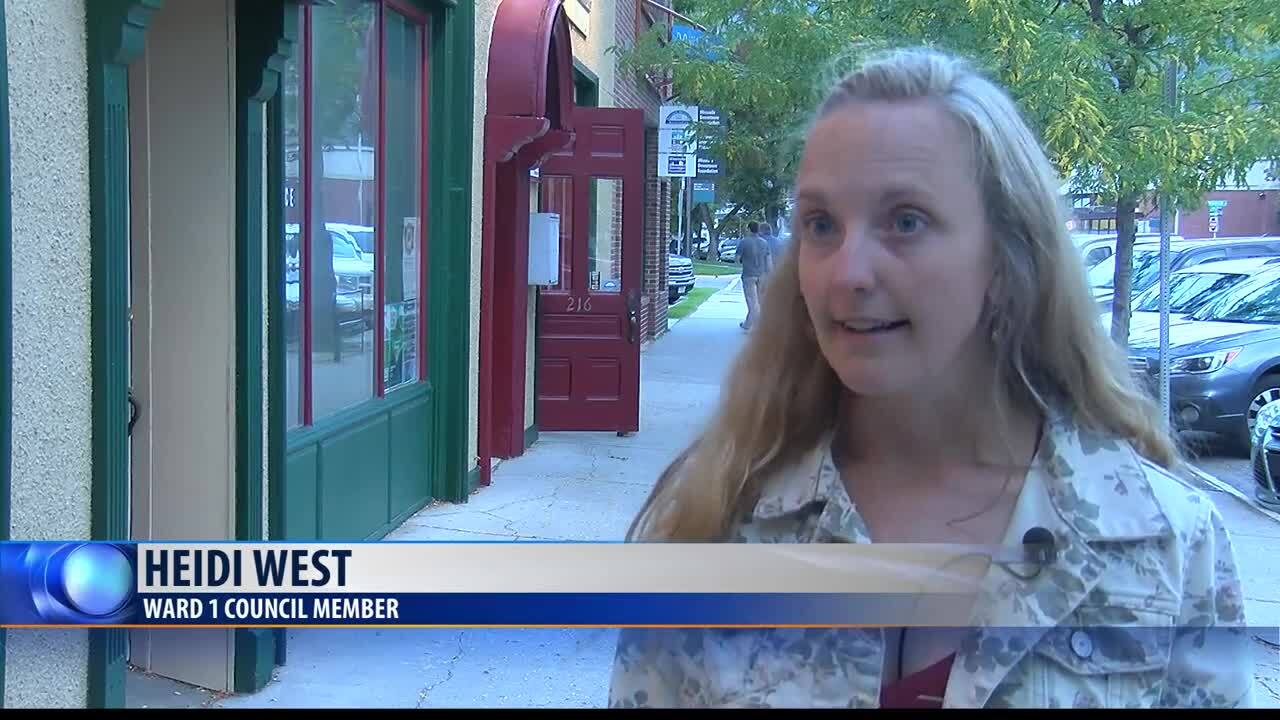 MISSOULA — Tuesday's outcome of the Missoula City Primary will set the stage for November when one seat in all six city wards will appear on the ballot.

Now that the primary has pretty much solidified who will be running this coming November, we can start to gauge what issues are going to be main talking points.

The current Missoula City Council has some bold goals set in place by the current leaders.

One of those being the ZERO by FIFTY initiative, which was adopted last year and it's intention to reduce Missoula’s waste by 90% by 2050. The city council also just recently just approved of Missoula's housing policy, including proposals ranging from building code changes to possible taxpayer help.

Both candidates and current council members agree - housing will be a big issue.

"I think the big issues are going to be housing affordability. I think they are to be taxes and overall cost of living in Missoula," Ward 4 Missoula City Council member Jesse. Ramos said.

"I think Missoula is starting to become a country club of very very wealthy. It's becoming a place where people can't afford to live here - if they make less than $40-50,000 a year," he added.

"A huge issue for us is how we actually implement our housing policy and the details in the policy. In our Title 20 -- which is our zoning -- and alsoTitle 12, which deals with parking and how those fit into reaching our community goals," Ward 1 Missoula City Council member Heidi West told MTN News.

West added she is looking forward continue to address issues regarding plastic use, she says this helps meet that goal of “zero” solid waste within the next 30 years.

The city general election will be conducted as a mail ballot election in all wards on Nov. 5 -- and two candidates will appear on the ballot for each ward.