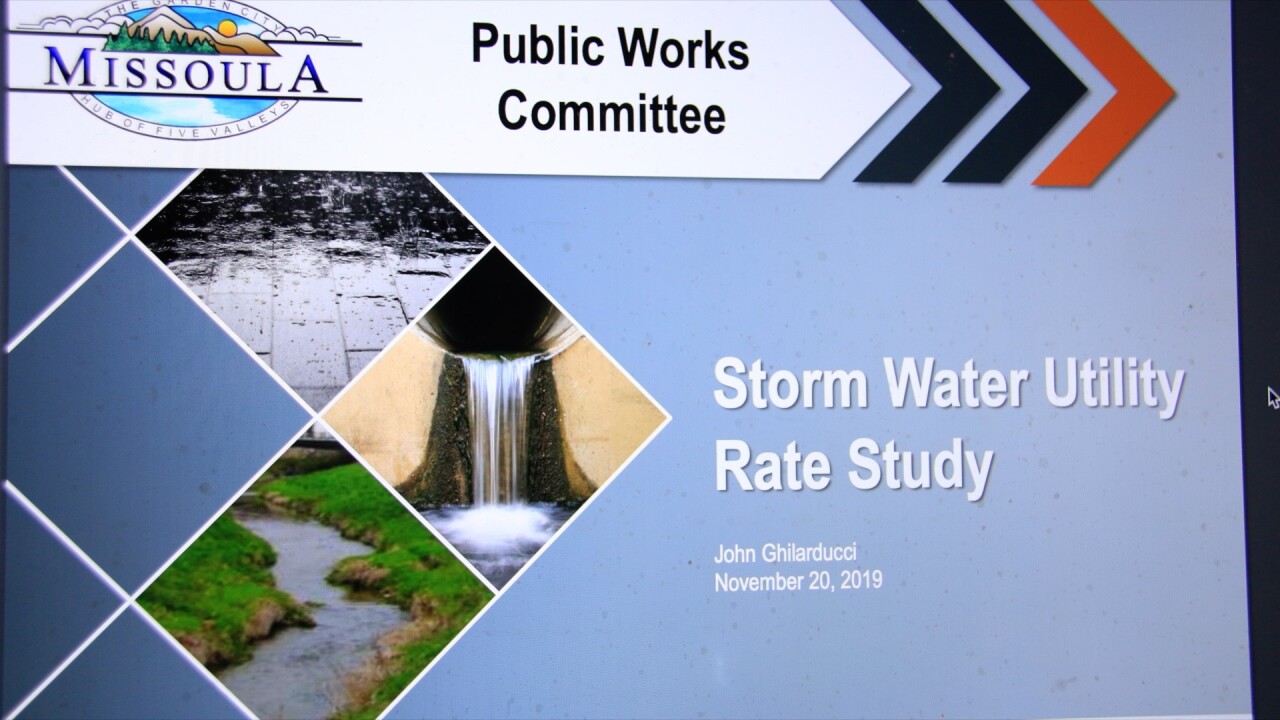 MTN News
The City of Missoula is considering what could amount to a five-fold increase in charges for stormwater treatment and disposal. 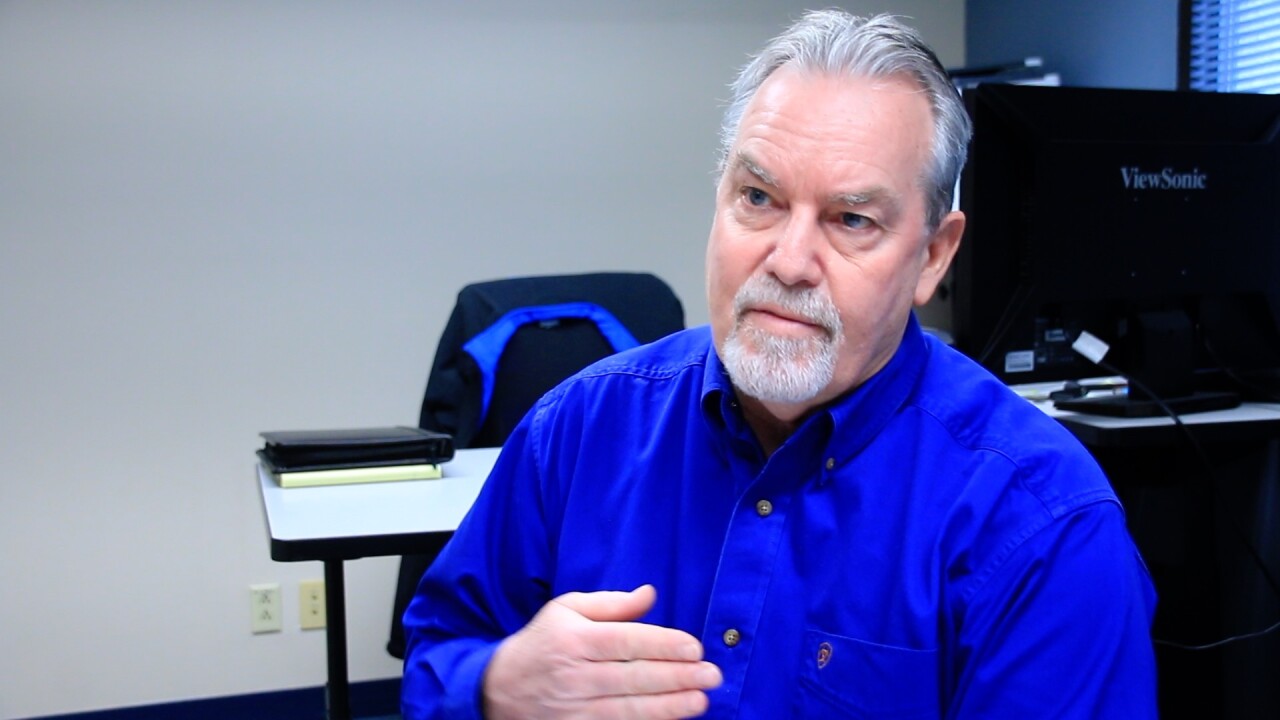 MISSOULA — News that the City of Missoula is considering what could amount to a five-fold increase in charges for stormwater treatment and disposal may sound like another sudden example of the continuing avalanche of higher taxes and fees.

But Missoula leaders say these costs have been looming for some time and will actually pay dividends when it comes to the valley's clean water. Reporter Dennis Bragg has the first of our on-going reports analyzing this latest expense for property owners.

When the Missoula City Council scheduled a public hearing last week looking at proposals for a sharp spike in stormwater charges, it likely caught many residential and business property owners off guard.

But actually, the city has been warning of the need to beef up compliance with the US Environmental Protection Agency's Clean Water Act for several years -- and now, the bill is coming due.

"We're getting it down to some deadlines per our permit through the state and EPA. We've got to be in compliance. Part of being in compliance is that we have to prove to EPA and DEQ that we're maintaining the system, we're cleaning the system," explained Missoula Deputy Public Works director for utilities Dennis Bowman.

"We're also cleaning the sumps and also doing a bunch of public outreach associated with this. And then also inspecting. When new stuff goes in, making sure it's being put in correctly," he added.

The city estimates that $4 million will be needed for repair, replacement and maintenance. To cover costs, homeowners will see prices jump to as much as $50-per year, a little over $4- per month. A small business that pays $23 now would have to shell out $500.

"It is because we're facing these deadlines. We're looking at March-April of 2021 to have everything set in place and being compliant. And there's multiple steps in order to do that," Bowman said.

But it's not just about installing pipes and fixing drains, there's also a big educational component to the city's stormwater initiative. For example, on busy streets like Stephens you will frequently see an oil or gas sheen that's been laid down by a vehicle with a faulty system.

Bowman says they want to make sure that people know about those problems, so they can help solve them at the source.

"We have to educate the public too. Do more stuff with the schools. We have to, even internally, we have to train our internal personnel, city employees the benefit of stormwater," Bowman told MTN News. "When you dump something on the street, where does it go? You know, try to have everybody trained up on that internal. And also with contractors."

The Missoula City Council will hear what the public thinks about the hike in stormwater charges on Dec. 16. In the meantime, more information can be found here, and here.