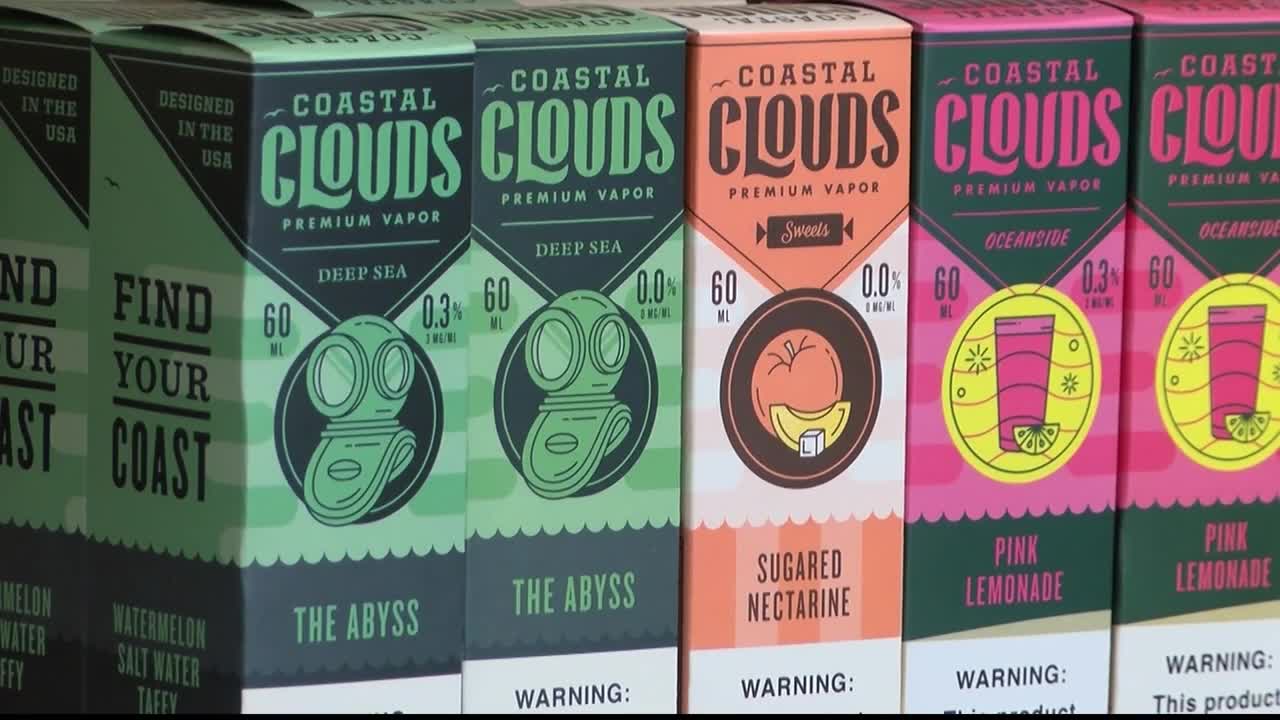 MISSOULA — Montana’s ban on flavored vaping products has been in effect for about a week.

There are almost 200 tobacco retailers in Missoula County and local health officials say they have to rely on those shop owners to uphold the ban.

The Missoula City-County Health Department says they will follow up if it receives a complaint and after the new year, it will also start spot checking for flavored vape products.

"It really is having an effect on the nicotine addiction of youth. So, it's an important step and I'm glad DPHHS is taking the step to try to restrict this product further from use, so that we have fewer kids being addicted to nicotine,” Therriault said.

She added that most of the local shops seem to be complying with the ban, and they have only received two complaints so far.

Anyone who notices a shop not complying can contact the Missoula City-County Health Department at (406) 258- 4770.