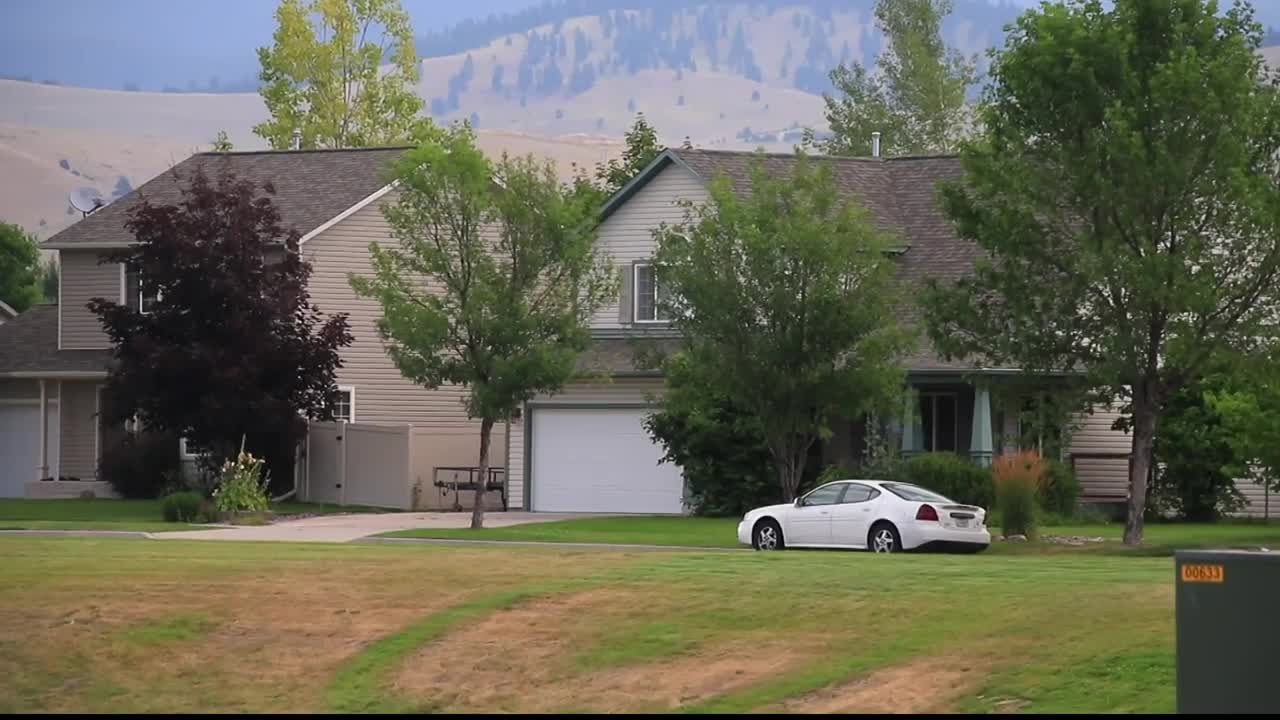 MISSOULA — Missoula leaders are still basking in the news of obtaining a $13 million federal grant to pay for what they say will be "orderly development" west of Reserve Street.

But they're already talking about another effort next year to secure another BUILD grant, or other sources of funding.

The City of Missoula, Missoula County, Chamber of Commerce and other partners announced Wednesday that the US Department of Transportation will award a $13 million BUILD grant to help pay for some infrastructure in the rapidly develop areas on the west side.

It has been estimated there could be as many as 3,000 homes, in addition to business and commercial development, erected in the broad area between Reserve and the Missoula International Airport in the next 10-to-20 years.

This grant will pay for three miles of roads, including important connector streets for commuters, three miles of trails, and restoring half-a-mile of Grant Creek to its natural floodplain.

While welcome, the BUILD grant is about $10 million short of what Missoula had been hoping for. So that will require some pencil sharpening as specific plans are developed.

But the success of the effort is emboldening leaders to seek additional funding.

"Who knows, we might very well be visiting Washington, D.C. again to make that pitch. But also we will be seeking other means to fund the balance of the project," Missoula County Commissioner Dave Strohmaier said.

"Because both the city and the county are absolutely committed to the project as a whole. And we see this first $13 million increment as a major step in completing a portion, a big phase of that project," he added.

Planners have estimated it could take upwards of 40-million dollars to accomplish all of the projects on the "wish list" for that infrastructure buildout west of Reserve.