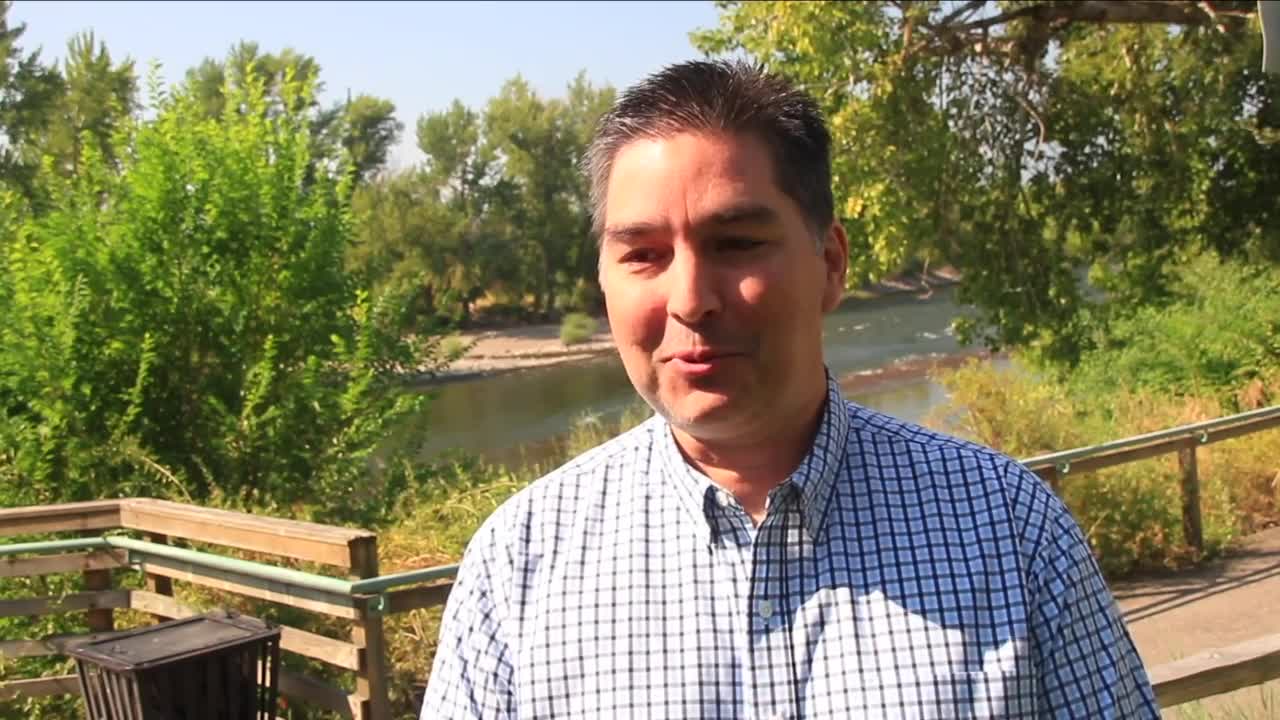 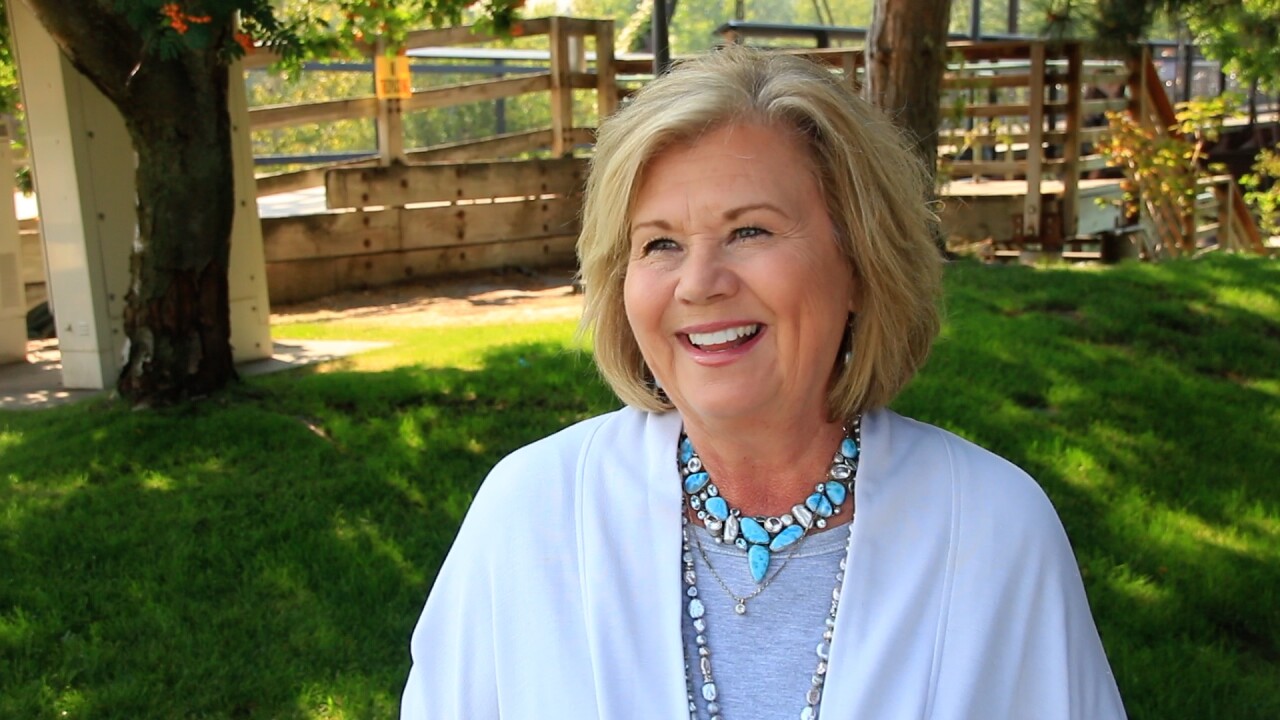 MISSOULA — Missoula Area Chamber of Commerce leaders are hoping a new pitch video will help the Garden City secure another BUILD grant to help with west side development.

The area west of Reserve is called the last area in the valley for major development, and it's already busy, with growing traffic and new construction.

"It's the last area of town that we can really build out on, so infrastructure, safety, affordable housing, economic development, all those things," Missoula Chamber CEO and President Kim Latrielle said. "If you can get a build grant dollars behind it helps drop the cost of those house and makes it more affordable for development."

Important? Sure. But how to sell the need when you can't send a 19 member delegation to Washington D.C. because of COVID-19?

Turn to a polished video pitch.

"But we met with congressional leaders," Missoula Chamber Director of Government Affairs Clint Burson said. "So Sen. (Steve) Daines and (Jon) Tester, as well as Rep. (Greg) Gianforte and shared the video with them over Zoom. You know, the best we could do in these times of the pandemic. They were all very excited about it that we took it to the Department of Transportation and met with them and did the same thing with them."

"Just connecting roads over there in an area of town where we have so much pressure on Reserve Street and Flynn," Latrielle said. "This will open up some other connectors to Broadway and over to Mullan."

But beyond opening the path for more important infrastructure funding, Latrielle hopes the video will also lift the spirits of Missoulians during this challenging year.

"If there's ever a time to take pride in how Missoula can come together in a tough time is watch that video," Latrielle said. "It demonstrates every part of our community coming together. Local government, Chamber, economic development, and our private businesses. We went there and now we did it in a virtual production."

Will the video pitch work? We'll find out soon.

"They are statutorily required to make the decision by Sept. 15," Burson said. "So within the next week or two we should know."

Check out the video here.