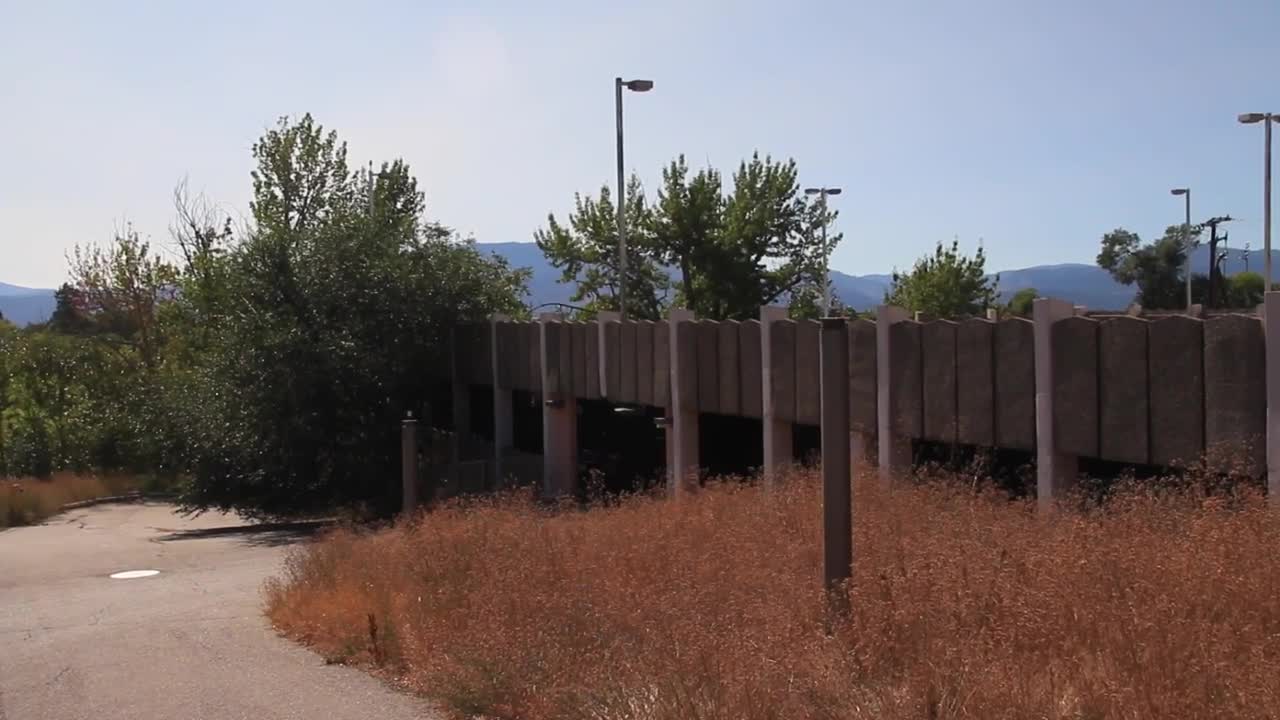 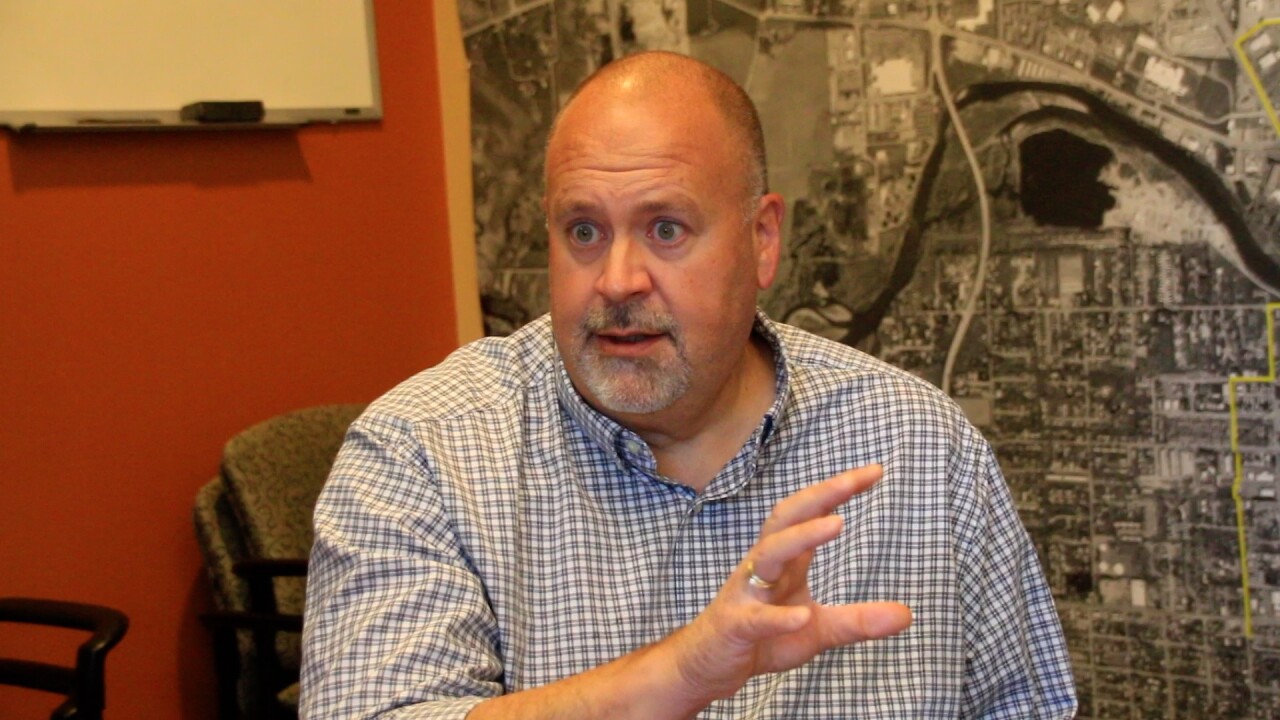 MISSOULA — While disappointed to see a local businessman shelve plans for a $100 million development on the Riverfront Triangle, Missoula leaders remain optimistic about the property's potential.

When Logjam Presents announced it was stepping out of the effort to build "The Drift," a combination hotel, conference center and entertainment venue at the Riverfront Triangle, it was definitely a disappointing day at Missoula City Hall. Less than a year after announcing the project, developer Nick Checota was forced to pull out, saying the pandemic had pounded his concert and entertainment business.

“We find someone who's interested in stepping into Logjam’s shoes in terms of the development," Engen said. "I believe that Logjam would continue to be very interested in operating, leasing, and operating that venue.”

In fact, Engen and Missoula Redevelopment Agency Director Ellen Buchanan believe there are pieces here that can be reassembled.

And the city points to the investment that's already been made by the city and Logjam, things like design and engineering, as pieces that still have a lot of value.

“For the right developer, what we have is a turnkey project," Engen said. "I think wise investors and smart developers are going to recognize the value that's there.”

“The developers we've been working with are serious developers," Buchanan said. "This is not, you know, some passing fancy or a way to fill time. These are serious business people spending serious money.”

Engen says the pandemic may change the conference business, with a trend away from larger gatherings. But he believes people still want to meet face-to-face, and enjoy entertainment, and that Missoula is poised to serve that market.