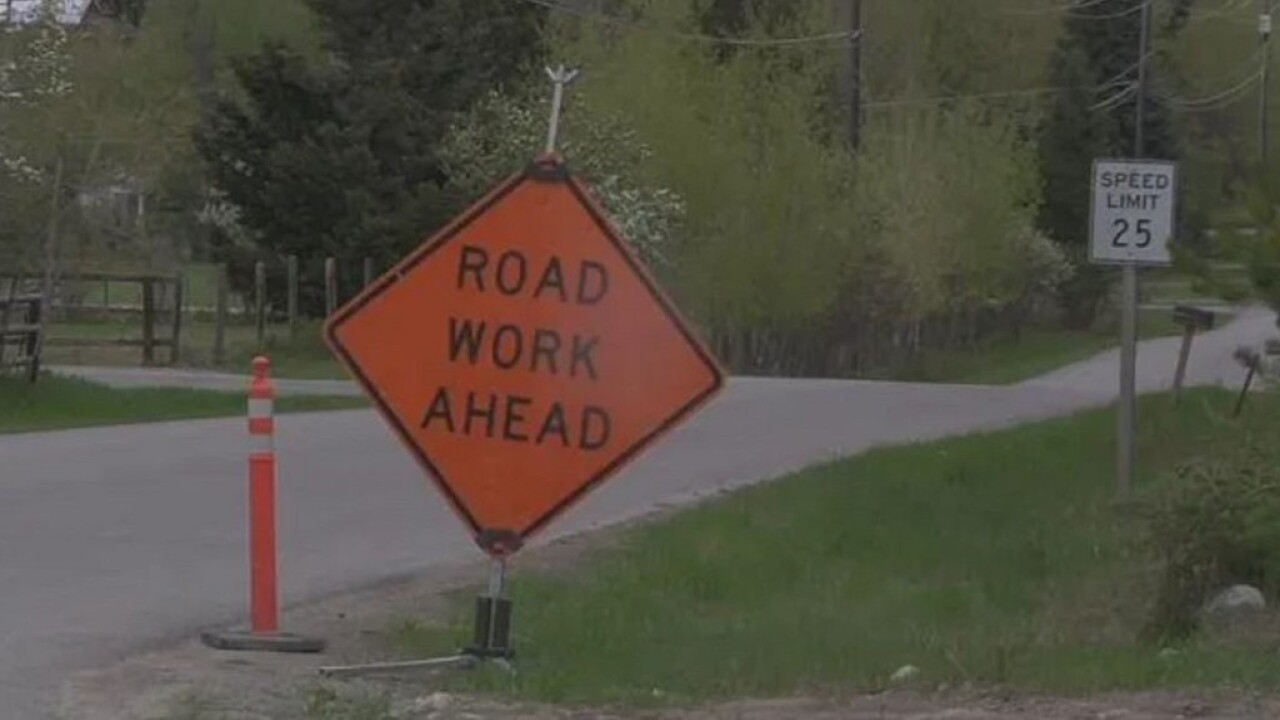 MISSOULA — Public Works plans to make a $6.9 million investment in Missoula Water next fiscal year and spend $275,000 replacing aging communication equipment, including that used by police and fire.

In its annual budget presentation to the City Council, the department also noted its plans to conduct additional road maintenance and grow Missoula’s network of complete streets.

“You’ll see an emphasis on transportation, safety and mobility this year,” said Public Works Director Jeremy Keene. “This is something we’ve been working on. We think that focusing on projects that move people and reduce the cost of transportation is an important thing for Missoula.”

While a specific project breakdown isn’t yet available, the requested budget for the Road District in FY 21 amounts to around $7.1 million. The largest increase within that request is personnel services, which seeks around $320,000 more than last year, or a 7.5% increase.

“Our major cost increases are around personnel,” said Keene. “This is largely a reflection of the union contracts being completed, some back pay and compensation that was due, and of course adjustments and salaries.”

“It’s something we received positive feedback from citizens on,” Keene said. “We had kind of a mild winter, but it was a great first go at that to see how it worked and how responsive we could be.”

Because it was a mild winter, Keene said his department was able to conduct more street sweeping, something that helps improve winter air quality. On that front, Public Works is requesting $63,000 to match the cost of leasing four new sweepers for five years.

“Our goals is to increase the amount of sweeping we’re able to do, keep the fleet up and reliable, and work on those air quality goals,” Keene said.

The department also converted 70 city street lights to LED and upgraded radar detection at multiple city traffic signals. Keene said his department plans to convert 74 more street lights this year and replace aging communication infrastructure at a cost of around $275,000.

“We’ll continue to implement bike lanes as part of the complete street policy as we do chip seals and stripping,” Keene said. “We’re building a good database of traffic counts and crash data to identify where we have specific issues.”

Dennis Bowman, director of Missoula Water, said the city reduced system leakage by 1.3 million gallons per day last year. The city has been aggressive in recent years in investing into the system with new mains and other repairs that had beleaguered the system for years.

“This is a moving target. We’ve got over 300 miles of old mains,” Bowman said. “We can show we’ve reduced system leakage by 1.3 million gallons per day, but every day the system is getting older and other leaks pop up. It’s a moving target, but the crews are doing an outstanding job.”

A separate request from Public Works includes $233,000 for levee maintenance and repair. The city’s levees protect around $14 billion in assets and 240 properties.

“There’s a big benefit to the residents who are affected by these levies and their homeowner's insurance and the rate they pay,” said Bowman. “We’re trying to accommodate and get everything in here dollar-wise with the understanding that within the next five years, prices could go up or down.