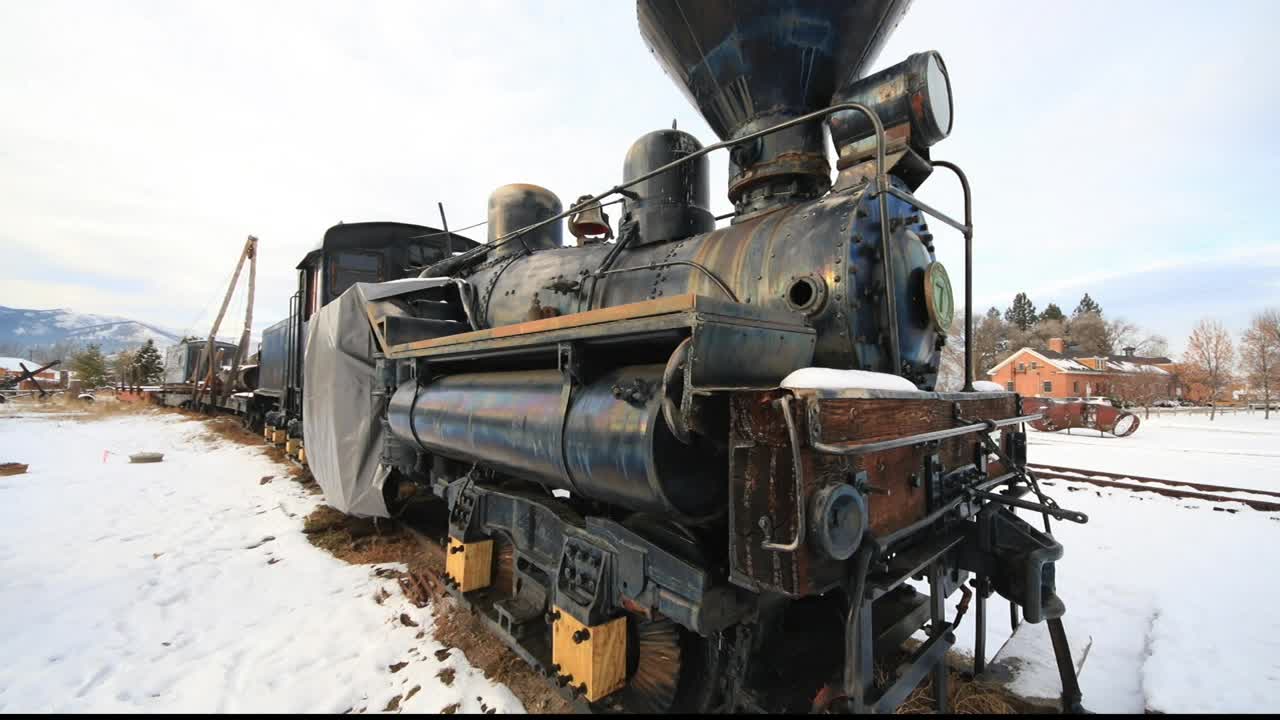 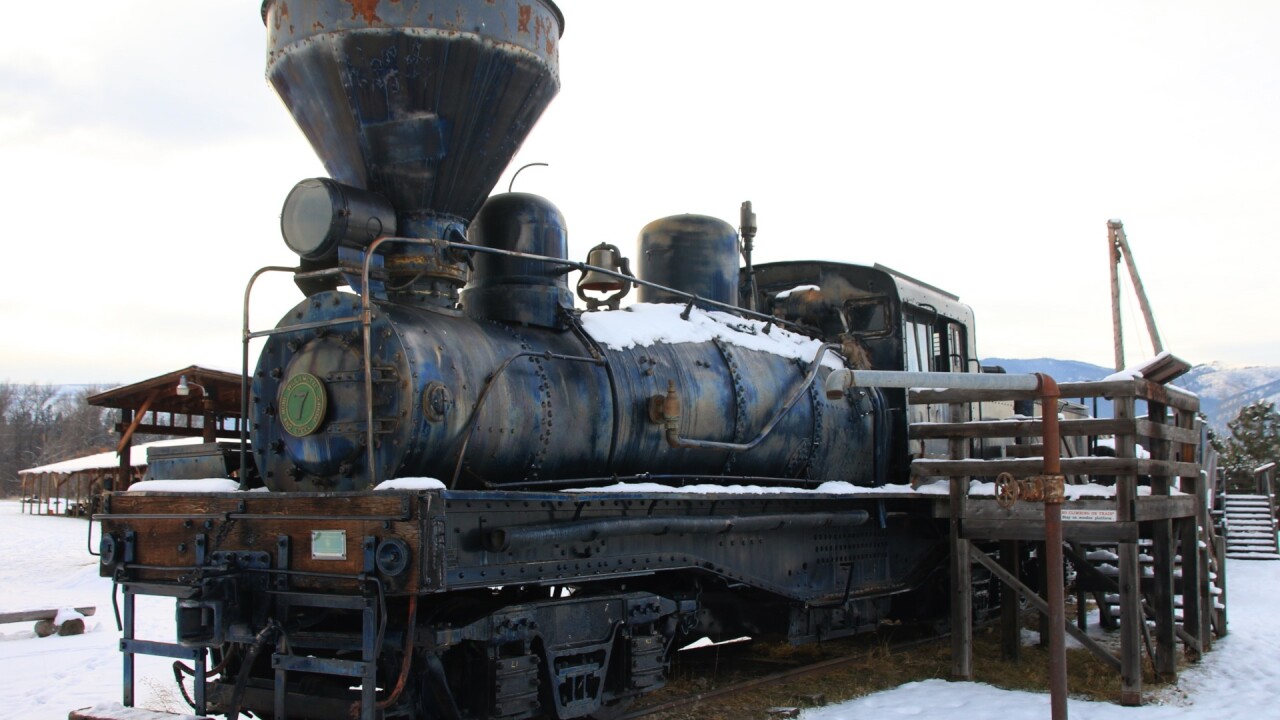 MISSOULA — The dollars are coming in, and it looks like the effort to give the historic locomotive at the Historical Museum at Fort Missoula a little protection from Montana winters might make its goal.

But, the train enthusiasts hoping to restore this rare engine are hoping a final push will give them the cash they need to take advantage of a two-to-one donor match by the end of the year.

She may be Missoula's most important link to Western Montana's early timber industry. After plying the tracks of Western Montana -- and even starring in a movie -- Engine #7 was parked at the museum 30 years ago.

But this isn't just any old locomotive, it's reported to be one of only half a dozen "Willamette" engines, built in Portland with its unique gear drive, allowing her to work on the tight rails and steep terrain of the Northwest. It's also the oldest survivor.

"So Engine #7 really is a Missoula icon, a Western Montana icon. It never left at it got here in 1923. For more than 80 miles from the valley. It worked in the mountains, the valleys, and made Missoula what it is today," museum spokesperson Jesse Rogers said. "We are based on a logging community and Engine #7 is really instrumental in that."

"And this logging industry, while there's a lot of folks out there that have different emotions about it, it really did build this town. And forest management and preservation and properly taking care of forests is so vital," Rogers stated.

"And that's what Engine #7 did. It got out there and stewarded our forest and was able to bring those logs to the mill. And make commerce and capitol happen. And that's what built this town."

Now, thanks to the generosity of an anonymous donor, the Historical Museum at Fort Missoula is 73% to making its $27,000 goal to erect a shed over #7, similar to the one that protects the Case steam tractor and sawmill.

The train has withstood nearly a century of Western Montana winters. The idea is to have the shed over the top of it, to protect it for the second phase of restoration.

"To get this display shed put up does a few things. It makes it so that Engine #7 is protected from the elements, while keeping that photogenic aspect to it. But it also enables us to work on her all year round," Rogers said.

Once the shed is up, the second phase will focus on getting Engine #7 into display condition. A much more expensive effort requiring a lot of ingenuity.

"It's not like we can call up O'Reilly's and say 'hey, we need this part for a 1923 steam locomotive from Portland Iron Company.' They're not going to have that. So, a lot of the parts that are going to go into the restorative project of this is going to be fabrication," Rogers said.

"Which is another way people can support us once we get into phase two, is fabricating takes money. Steel costs money. So that's a way that we, that the community can get together and give back whether in kind or monetarily. "

The Historical Museum at Fort Missoula needs to raise about $4,000 more by the end of the month to take advantage of that match. Click here for more information about how you can help.