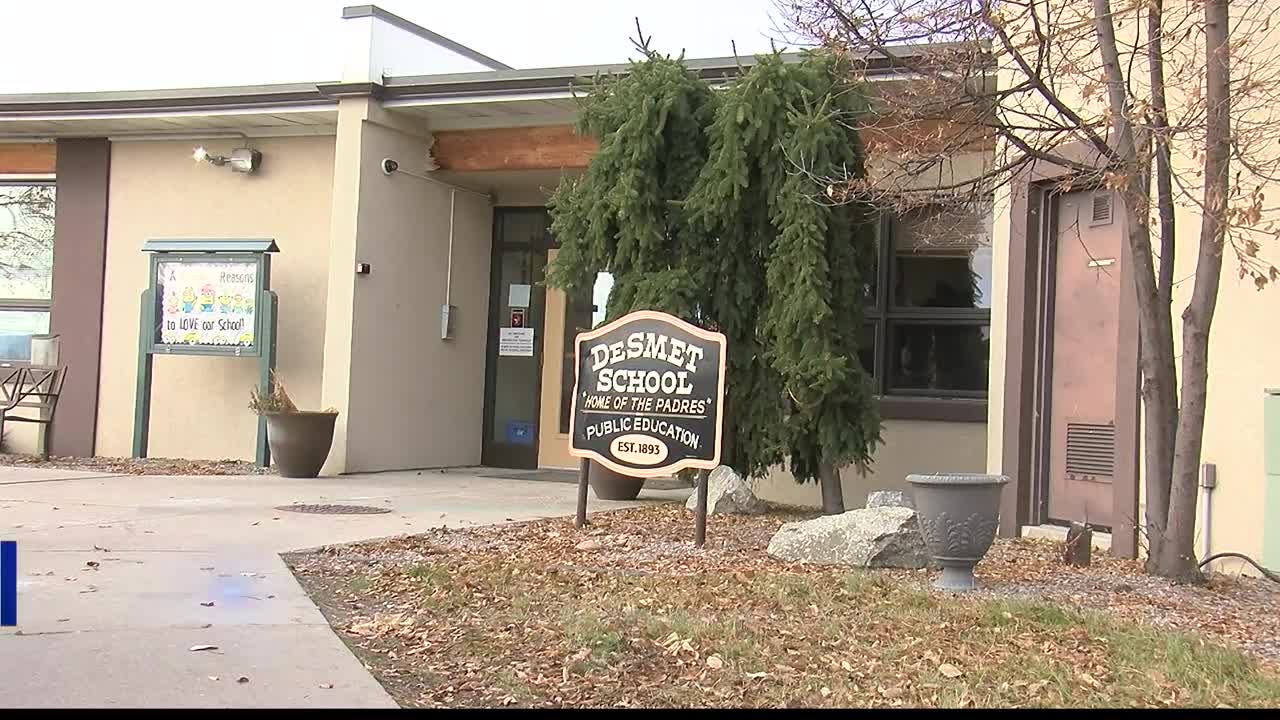 MISSOULA — It was a big night for DeSmet School, as voters approved a $6 million bond for new construction, and also voted to allow the to sell 10 acres of property.

Desmet Principal Matthew Driessen says this is a game-changer for the community.

He says this is more than just expanding and remodeling the school -- it's about creating a place the entire community can make their own.

The additional building will include a gym, cafeteria, junior high wing, and will expand the library. The 10 acres sold around the school will be used for new housing.

After years of failed bonds, Driessen says the school board took a different approach, one where the community was involved in every aspect.

“The way we went about how we designed the facilities -- we talked about the facilities, making sure that throughout this process, that the public had a say in everything," Driessen explained.

"I mean we walked down this hall -- this hall has pictures of what we've been designing -- and taking comment from every aspect of the community to really make something that they wanted, that was reflective of their design of what they wanted.”