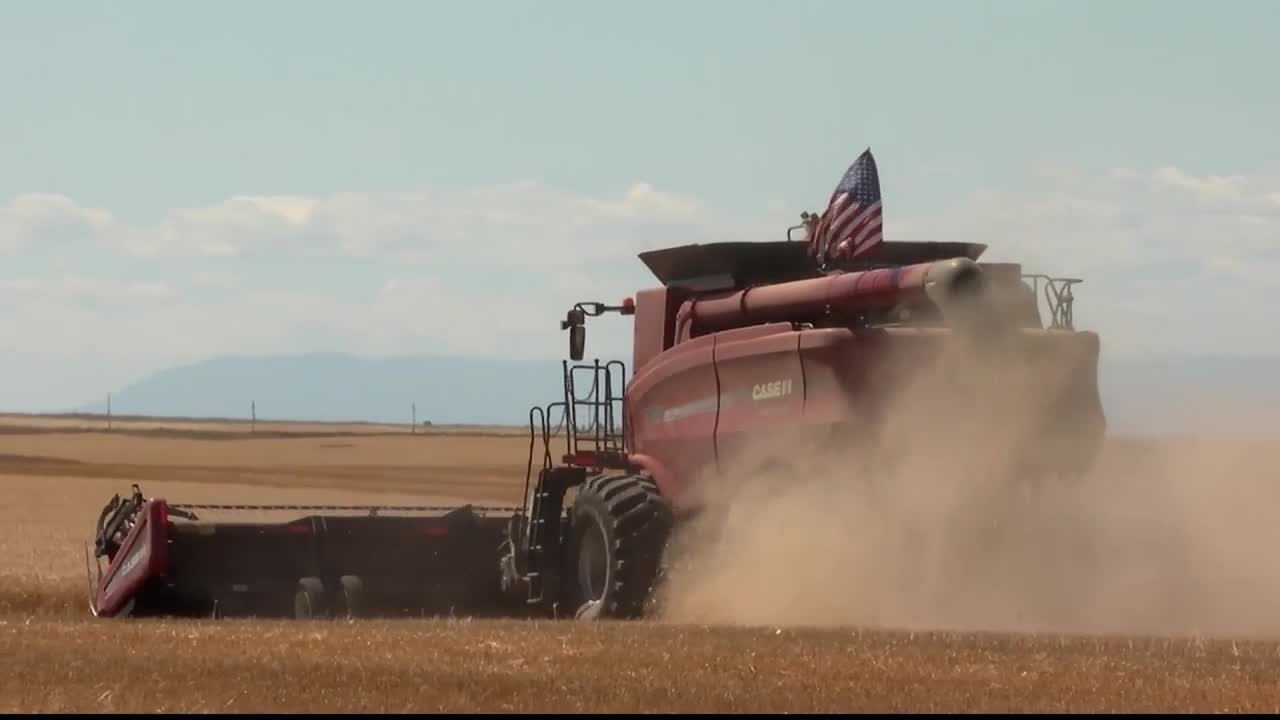 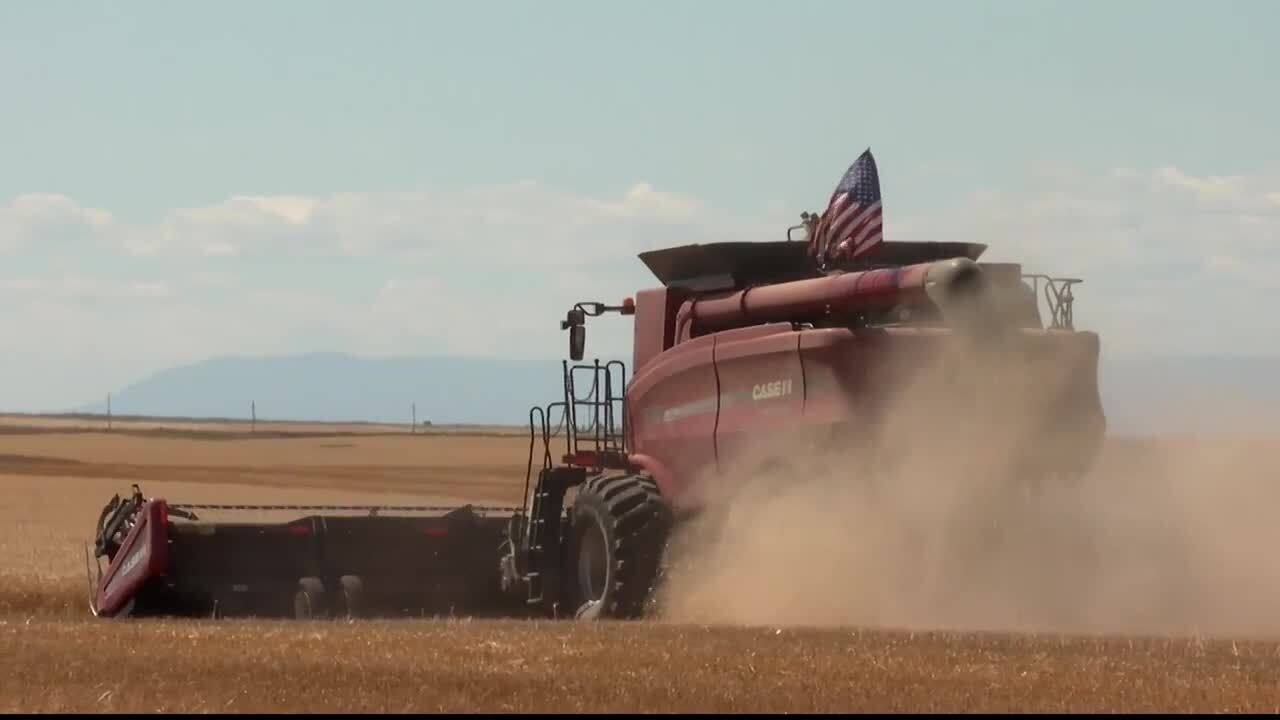 During a signing ceremony at the White House, President Trump called the agreement, “a tremendous breakthrough for American agriculture.”

The deal will increase U.S. poultry exports by 50% and U.S. egg exports up to nearly 500%. For the struggling U.S. dairy sector, USMCA provides great access for milk and dairy items to Canada. The agreement also has an impact on Montana wheat farmers.

“Very importantly, Canada will finally give fair treatment to American-grown wheat,” Trump said at the signing.

The president of the Montana Farmers Union, Walter Schweitzer, said his group is disappointed with much of the trade deal.

While it does level the playing field for U.S. wheat going to Canada, the Montana Farmers Union wanted to see more for agriculture in the deal, he said. Including, he said, the inclusion of mandatory country of origin labeling for beef and pork.

“I'm glad it's behind us,” Schweitzer said. “There was this threat that NAFTA was going to get blown up if USMCA was not accepted. They're virtually the same deal. It's good that it's behind us because we can't afford to lose our markets in Canada and Mexico when we already have lost markets all over the world. Now we can start focusing on getting these trade deals closed up in the Asian market.”

Canada’s government must now approve the trade deal. Even after that, it will likely be summer before the trade deal is fully implemented. In the meantime, farmers and ranchers are still experiencing a depressed farm economy, rising bankruptcies and record suicide rates among farmers.

Both the Farm Bureau and Farmers Union are working to bring awareness of mental health to the countryside.

“People who are going to be getting some bad news from their bankers this year,” Youngberg said. “It's extremely important that those folks have somebody to talk to. Farmers and ranchers tend to be a little bit not willing to talk to anybody about their problems. So, it's important that we keep mental health at the forefront.”

“They're worried,” Schweitzer explained. “They're about to lose the family farm. The weight is on their shoulders. What we're doing at Montana's Farmers Union is developing and going to host seminars that we're going to bring to the communities around the state. We’re addressing the issues and concerns and the stress that families are going through. Helping with family transitions. Helping with economic decisions. And just to have a better understanding that they're not alone.”