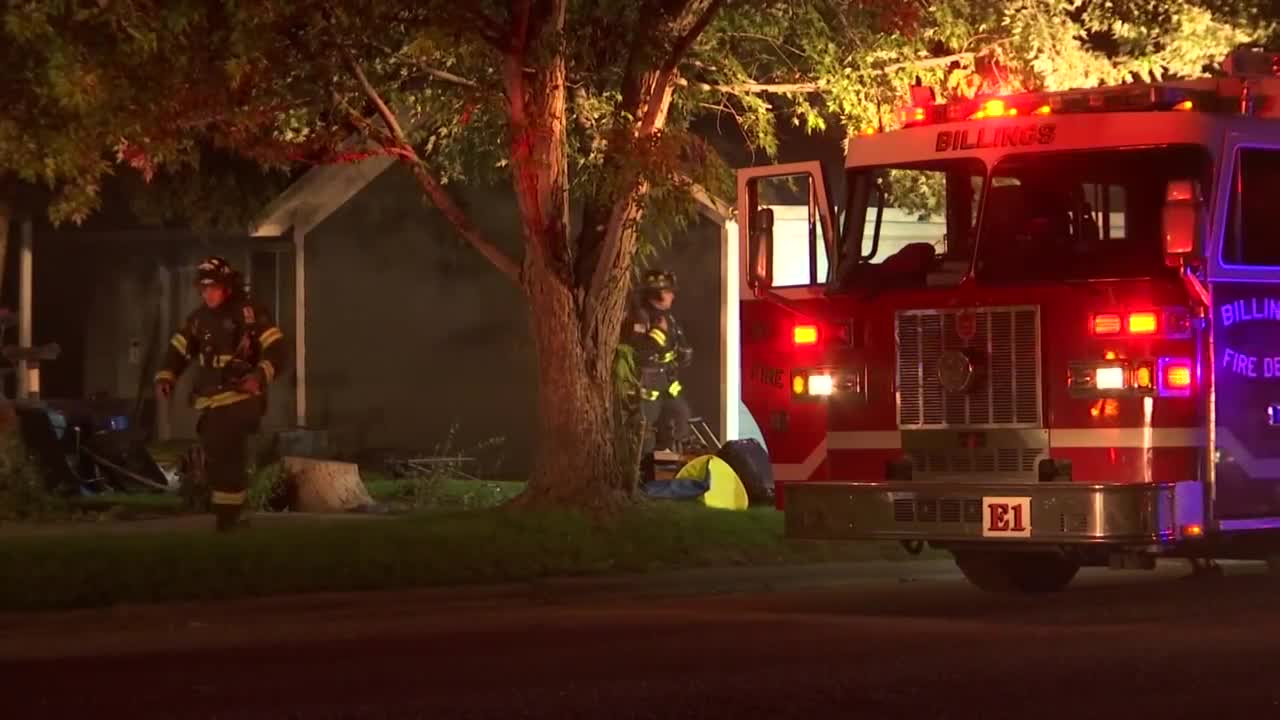 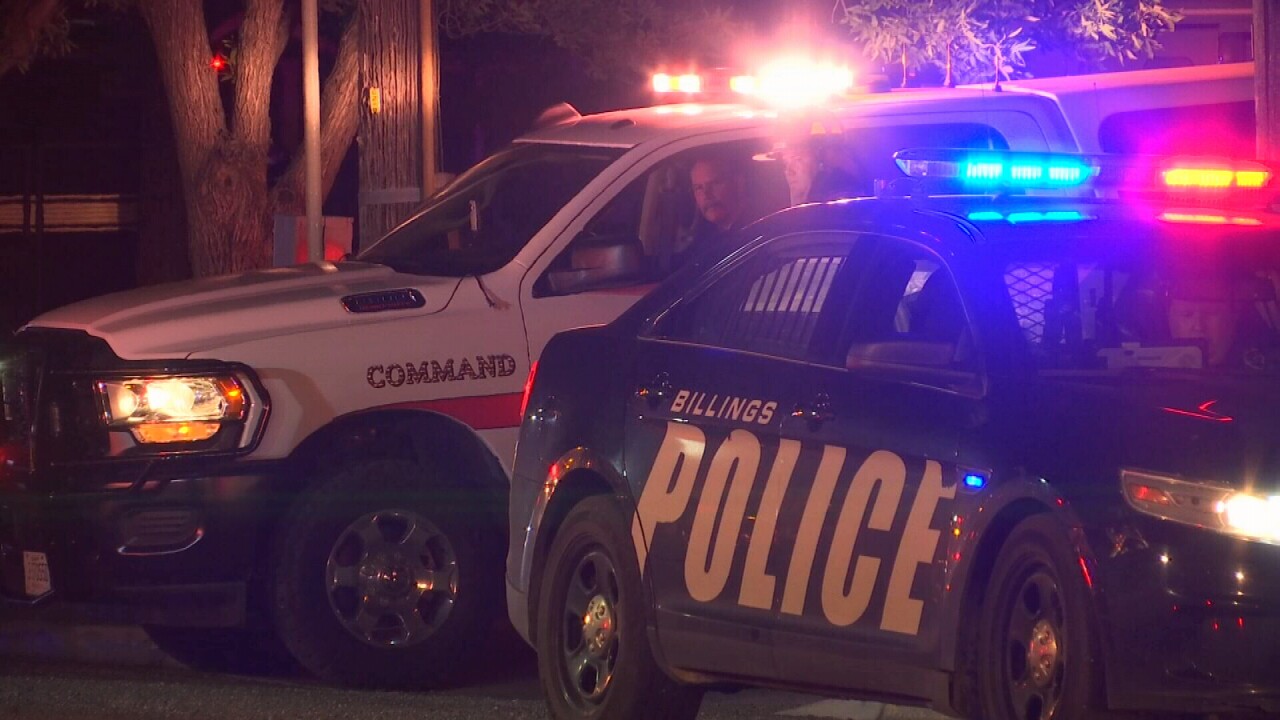 All occupants were able to escape from a fire in an apartment building Billings at 703 N 32nd Street at 9 p.m. Saturday, according to Billings Fire Battalion Chief Ed Regele.

Initial findings suggest the fire may have originated from a pipe chase within the basement of the two story home, Regele said.

The fire's cause was ruled as incendiary according to a Sunday media release from Billings Deputy Fire Marshal Tyrone Morgan.

Regele said the east side of the basement received the most damage and crews were working to put out all areas of the fire at 10 p.m. Saturday.

"The fire moderately damaged the structure. The fire burned the floor trusses above the basement and combustibles in a mechanical room," Morgan wrote in the release.