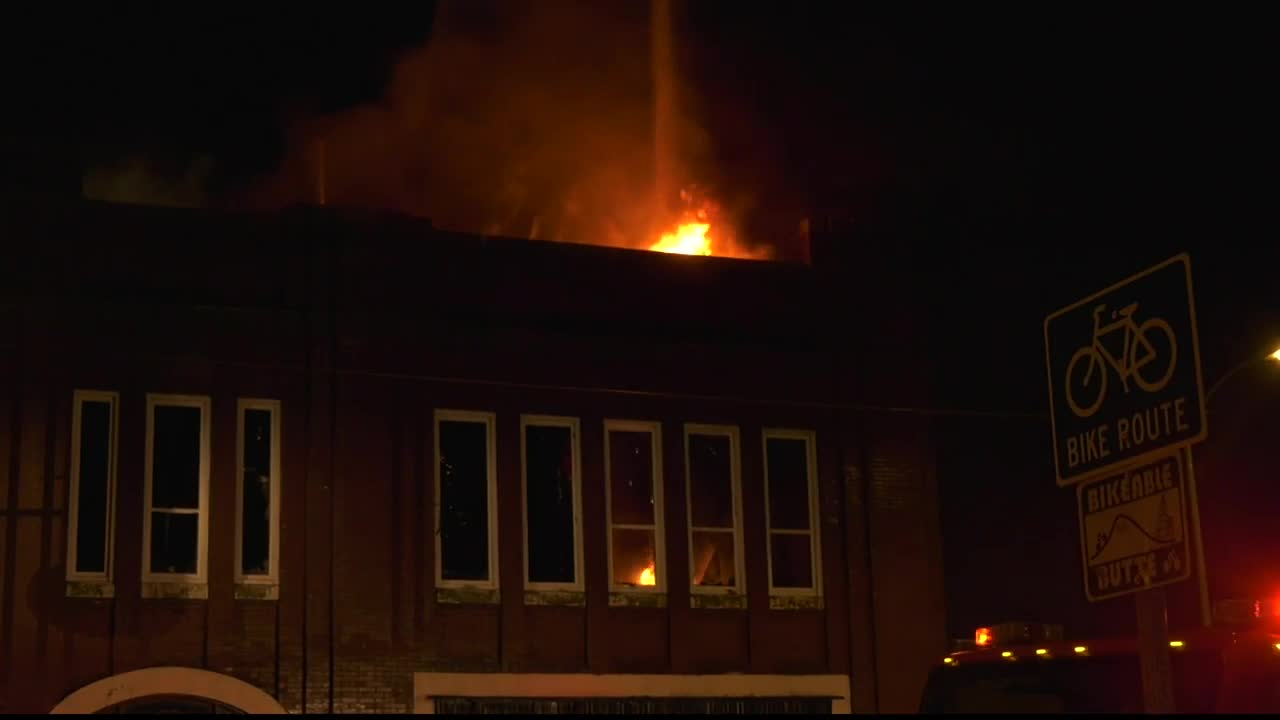 BUTTE — The blaze that gutted the Irish Times building in Uptown Butte last month was determined to be an accidental electrical fire, according to a news release issued Wednesday by the Butte Fire Department.

Butte Fire Marshal Brian Doherty reported the Jan. 23 fire to the building at 2 East Galena Street started in a storage area on the second floor of the building between Muddy Creek Brewery and The Post Bar.

The investigation determined the origin of the fire occurred at near an ice maker machine by a pile of extension cords and a power strip.

No injuries were reported in the fire.