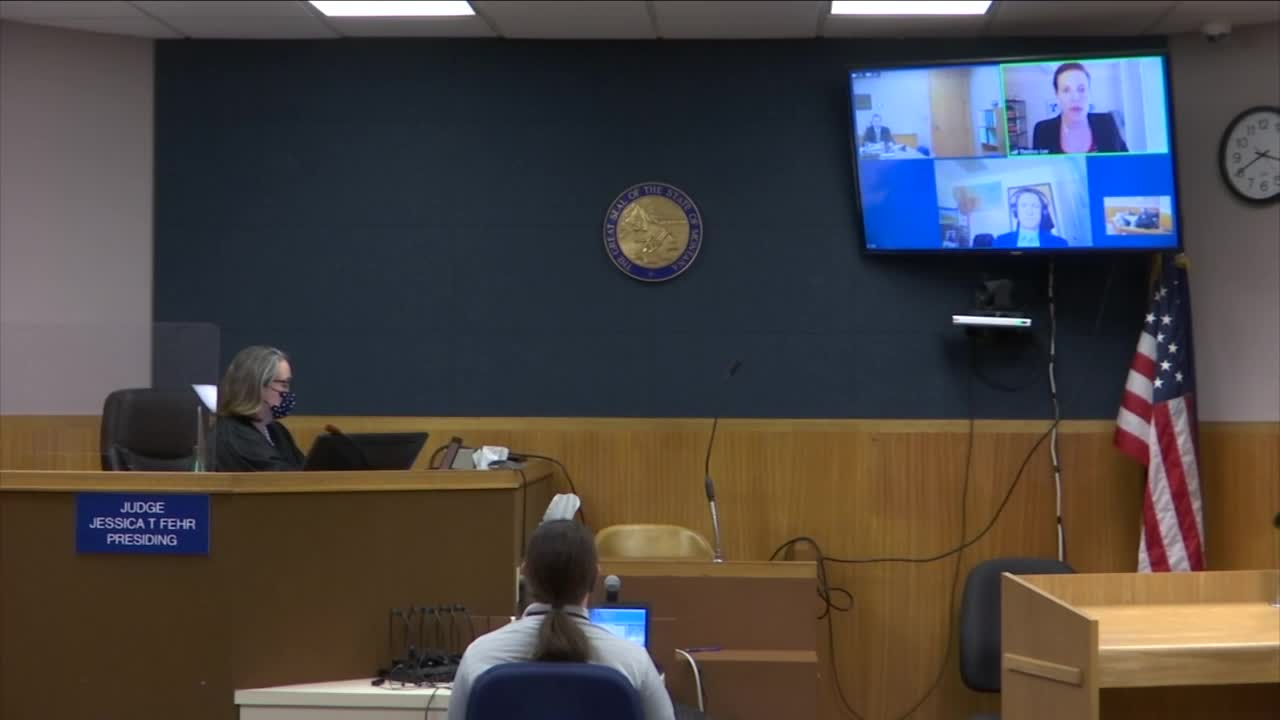 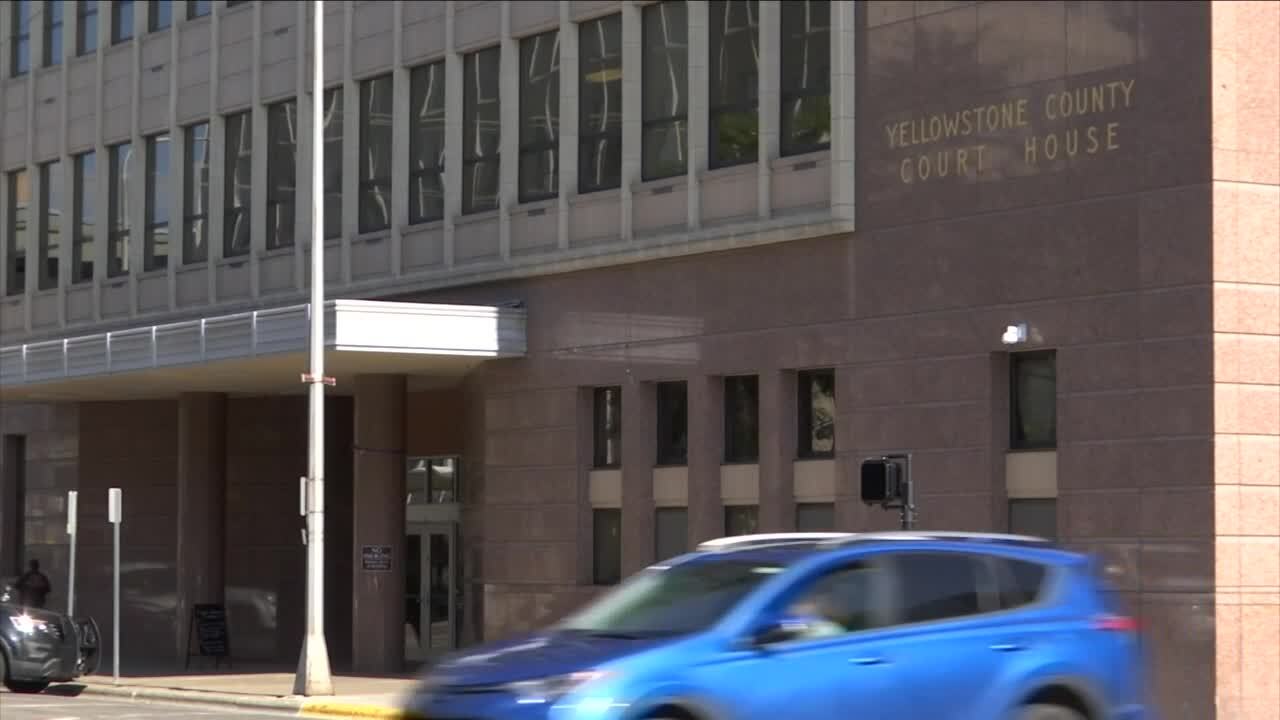 Yellowstone County District Court Judge Jessica Fehr issued a preliminary injunction on May 20, stopping the enforcement Montana Ballot Interference Prevention Act. On Tuesday, the Montana ACLU asked the court to overturn the law, according to Kirsten Bokenkamp, communications director for the Montana ACLU.

The law makes it so that one person may only drop off up to six ballots per election to a polling place. It also establishes a $500 fine for each ballot unlawfully collected.

The ACLU argues that the law restricts access to voting on Montana's reservations. In the past, voter advocacy groups would pick up ballots from people across the reservation leading up to election day.

The ACLU argued that the law restricts the advocacy groups from collecting ballots from reservation residents who may otherwise have to drive an hour or more to drop off their ballot.

"We all know a trip to the post office when you have to travel that far isn’t an easy feat, considering the high unemployment rate, the high rates of poverty, the overcrowding of houses. There’s a lot of conditions that make it harder to vote without ballot collection efforts,” Alvernaz said.

The law was introduced to the state Legislature in 2018 by Sen. Al Olszewski (R-Kalispell) who argued at the time that voters were being confronted at their homes by aggressive ballot collectors.

In her May ruling stopping enforcement of the law, Fehr wrote that attorneys defending the law “failed to present any evidence of Montana voters being subjected to harassment and insecurity in the voting process or even a general lack of integrity in Montana’s elections.”

The law requires people gathering ballots to fill out a form detailing the identities attached to the ballots they brought in. County elections officials then provide the forms to the state elections office, where the forms are kept for records.

The ballot collection law is enforced on the basis of complaints made by county elections officials to the state commissioner of political practices.

“We are hearing from elections administrators that the law is just an extra burden and an extra step to collect those forms and make sure that people fill them out completely. It is unclear what exactly happens if a registry form is not filled out completely. The law is just unnecessary without that enforcement," Alvernaz said.

The suit will have a bench trial, meaning Fehr will make the final decision about the case. Alvernaz said the trial is expected to last all week.