Would replace Susan Good Geise, who withdraw in May 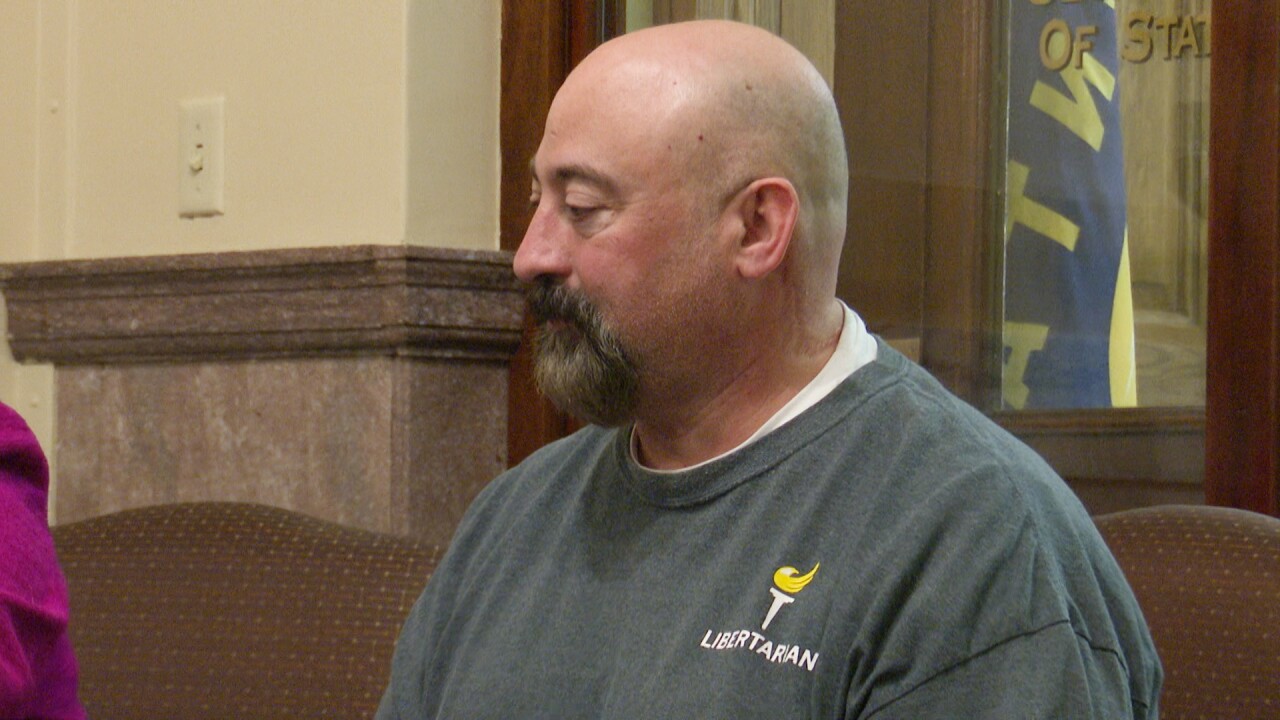 HELENA — The Montana Libertarian Party is preparing to nominate a candidate to run for the U.S. Senate this year, to replace Susan Good Geise, who withdrew in May.

Geise, a Lewis and Clark County commissioner from Augusta, withdrew from the Senate race in May, saying her commissioner duties during the Covid-19 pandemic would not allow her enough time to campaign.

Libertarians and other third-party candidates, while not threats to win in Montana statewide races, sometimes can be a factor in the final outcome, by attracting votes that might have gone to another candidate in a close race.

Daoud said the Libertarian Party couldn’t name a replacement candidate until after the primary election results had been certified by the state, and that he received notice of the certification this week.

Party bylaws require him to give the party central committee 10 days notice of the meeting to select a replacement candidate, he said.

“We will be putting out an announcement to them and to receive nominations before the central committee meets,” Daoud said.

He also said that “none of the above” is always a choice on any Libertarian vote to nominate candidates, but that he doubts the party will go that route.