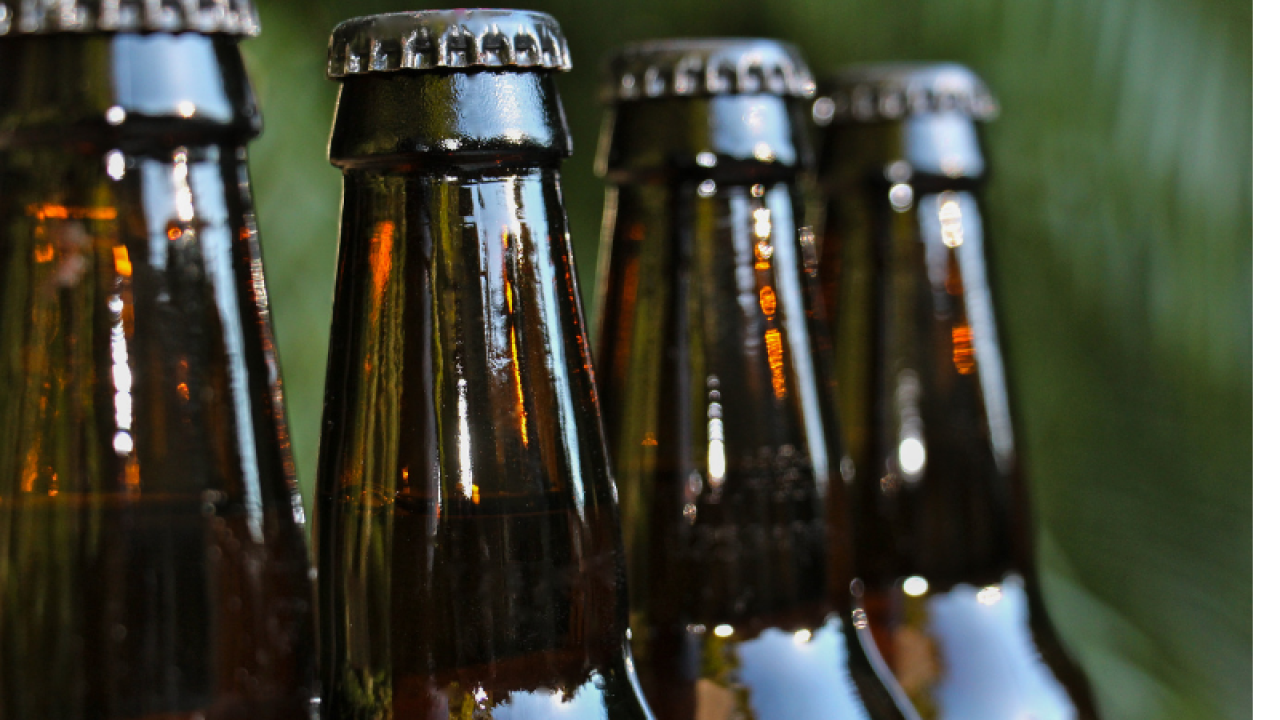 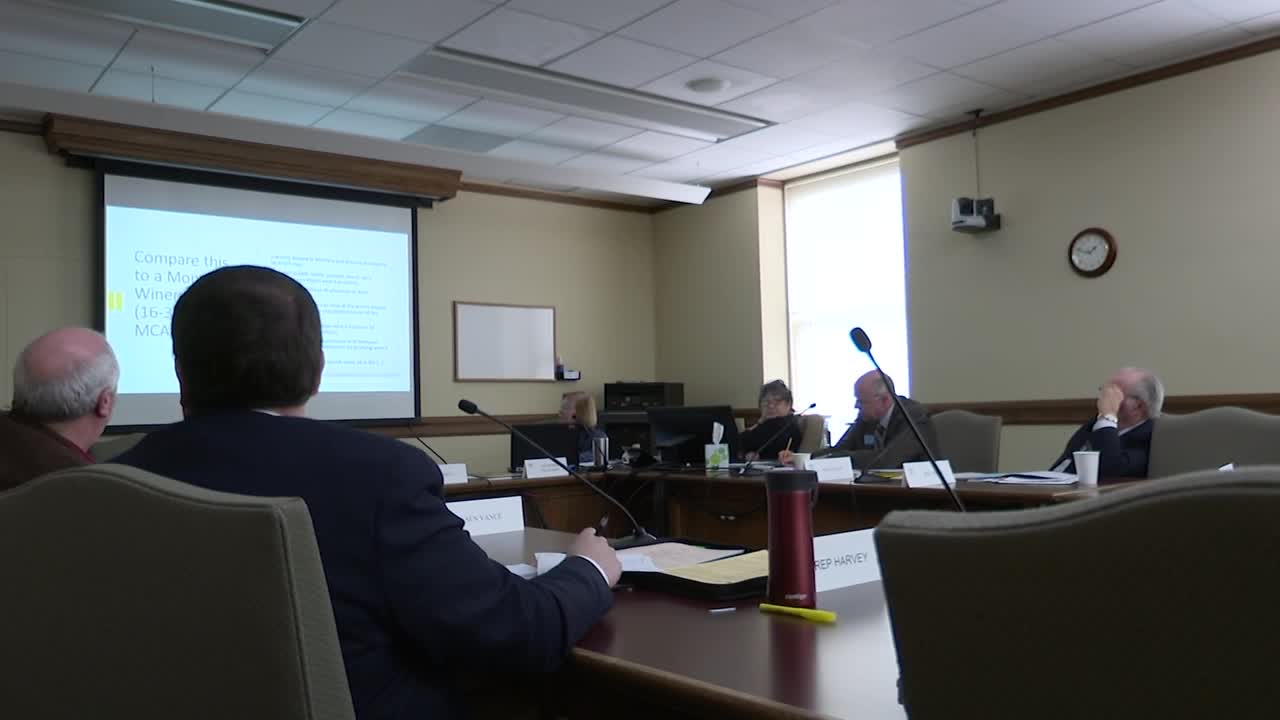 HELENA — A group of businesses related to the alcohol industry came together Wednesday to present proposals stating that craft brewers and distillers should have more access to retail.

The Montana Alcohol Coalition presented to the Economic Affairs Interim Committee their goals as a group and proposals for the 2021 legislative session.

Craft brewers and distillers want to sell their products in their own retail stores but have limited access to do so. One proposal is named the “Light Reform.”

According to documents, the Light Reform would allow family member cross-tier ownership, meaning immediate family members can own separate businesses.

“There are husbands and wives that have thought about divorce or separation, so that they can own these, both the manufacturing and retail, because in today’s assessment they cannot, but, they can do this legal work around and own them as two separate business entities if they were not married,” Montana Alcohol Coalition facilitator Darryl James said.

The coalition will continue to work on its proposals before the 2021 Montana legislative session.