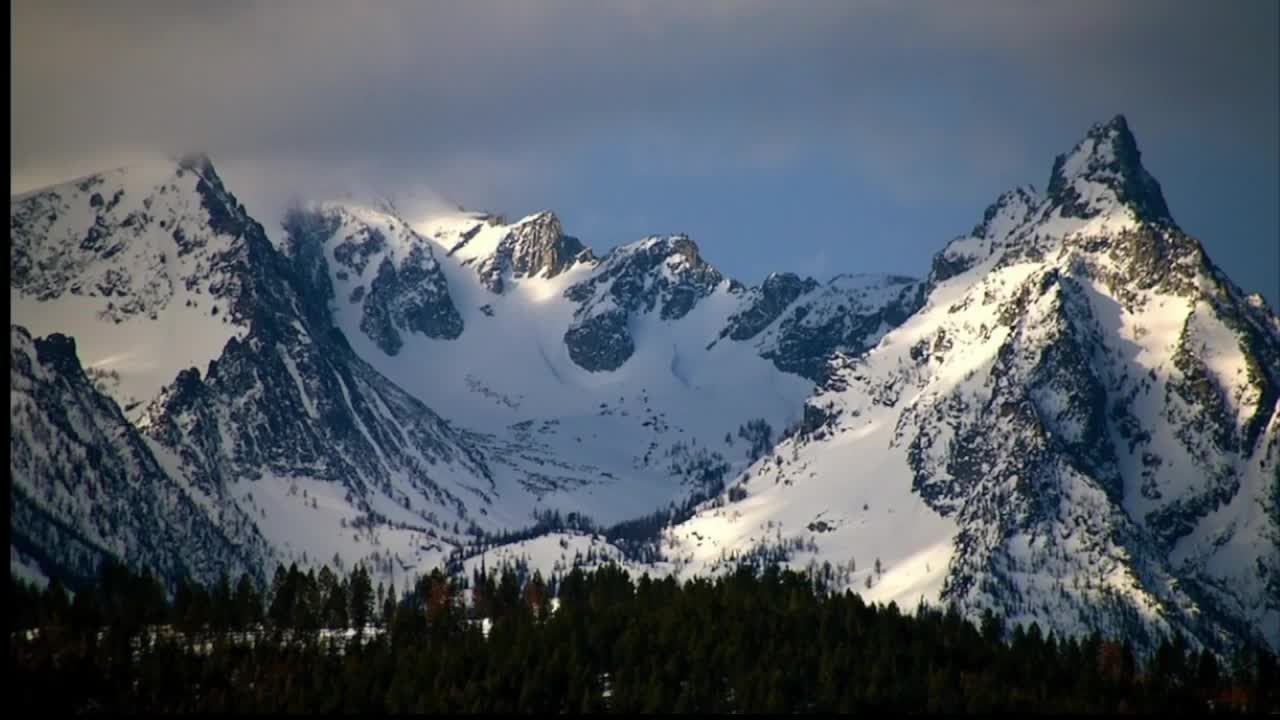 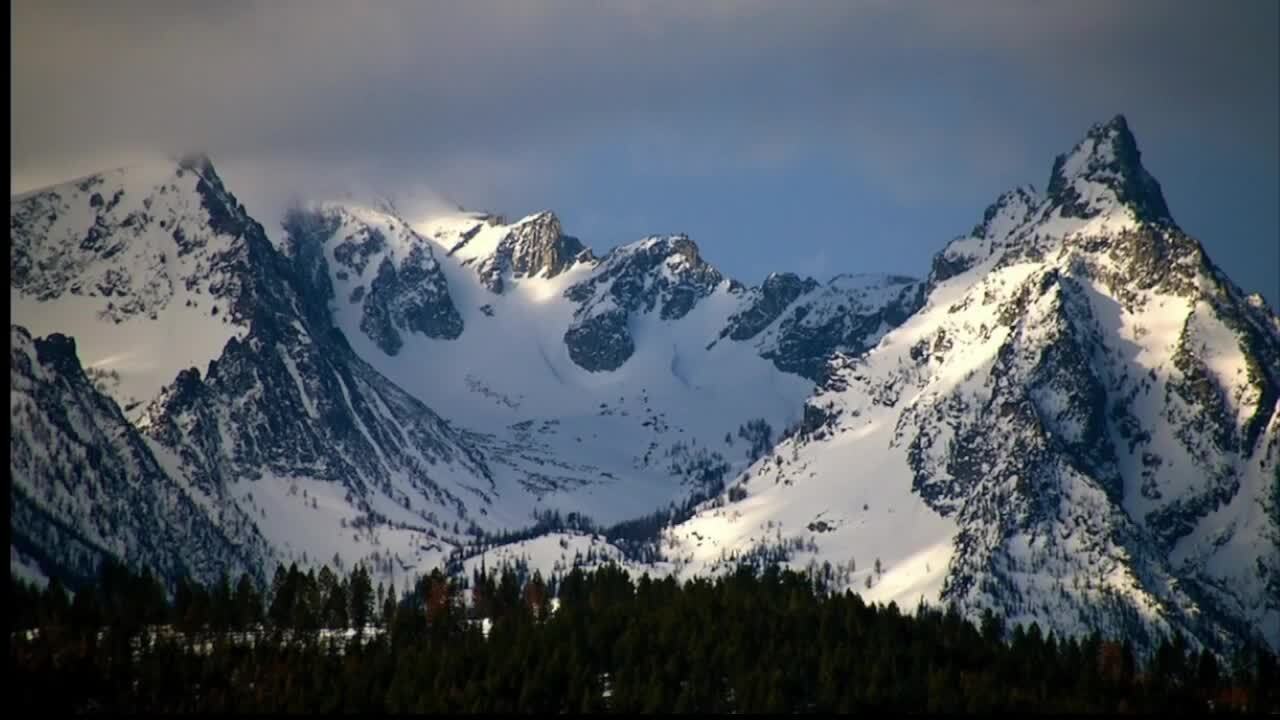 MISSOULA — A new report shows interest, and support of Montana's outdoors and public lands is soaring and along with that, a booming outdoor business.

Those trends were evident this week as Business for Montana Outdoors sponsored the third annual Last Best Outdoors Fest in Missoula.

Since the first festival in Columbia Falls, organizers say they've seen a growing interest in not only the Montana outdoors experience, but in the small-to-large businesses starting to serve this growing economic sector.

The festival gives businesses a chance to network, have some fun, and reflect on the future of Montana's outdoors industry.

And the future is bright. The group's latest report shows more than $7 billion spent, 71,000 jobs being created and well over 80% of Montanans surveyed calling themselves "outdoor recreation enthusiasts." That's a big draw for convincing other businesses to come to Montana, and recruiting workers.

"Where are people recreating? How are people identifying with the outdoors? As you stated, in Montana it's north of 80% of where they stand with their connection to the outdoors. So, yeah, it's very important and significant," Business for Montana Outdoors executive director Marne Hayes said.

This isn't just about the growing crowds every summer in Glacier, Yellowstone and other popular spots. Hayes says recreation is increasingly becoming a draw for new companies locating here, and recruiting employees looking to share our quality of life.

"Yeah, I think the conversation has traditionally been about where do recreation and tourism and outfitting businesses fit into this conversation," Hayes told MTN News. "For that conversation it's an easy connection. What we haven't done is broaden the conversation to other industries like technology, like manufacturing, healthcare, construction."

While many of those displaying here this week are in the business of selling the outdoors, there's a trick to getting those often smaller firms to be considered in the same way as tech, manufacturing and other businesses.

"That's exactly the what the connection we're trying to make is. Why are we not talking in more general terms about businesses that are coming here is what happens outside the four walls of their businesses," Hayes said.

However, given that the uniqueness, and often loneliness of the wide-open spaces is what we've always loved about Montana, Hayes and others at this conference say the trick is balancing the outdoor business growth with what draws us here.

The report also shows a few troubling stats. For example, 68% of those polled say a loss of wildlife habitat is a "serious problem" in the state.