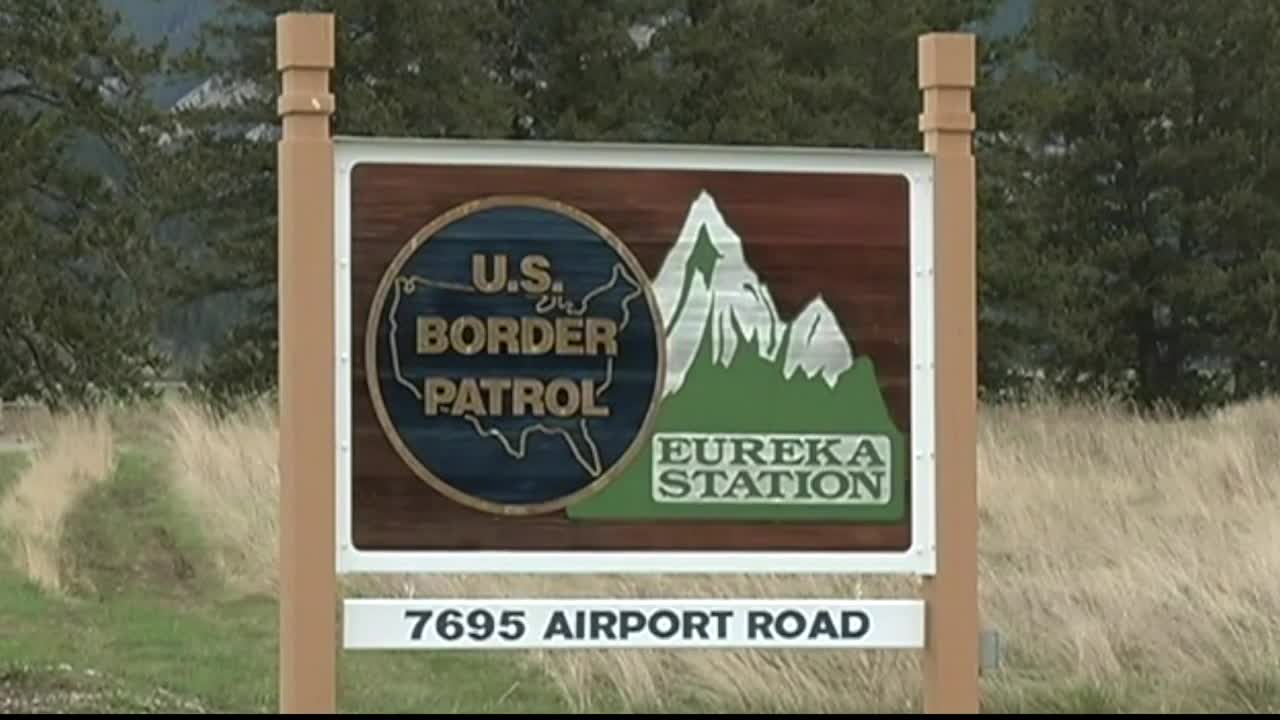 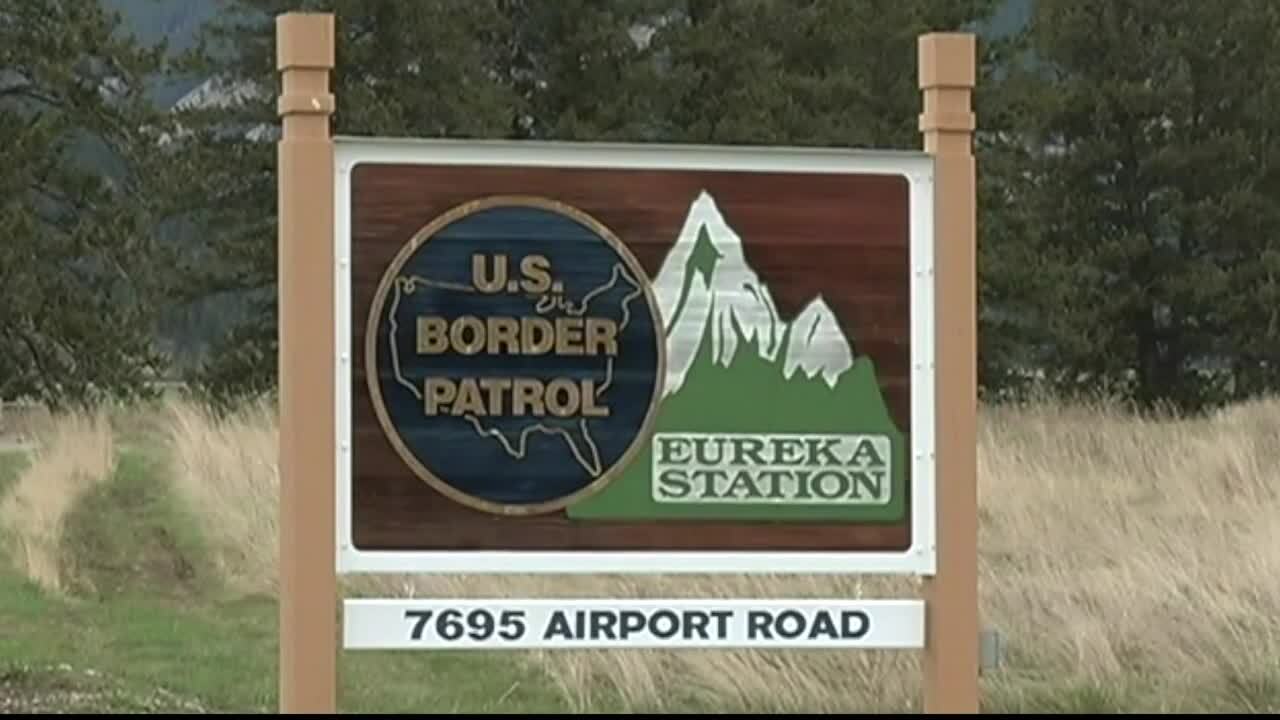 WASHINGTON, DC — Senator Jon Tester (D-MT) is doubling down on efforts to secure more funding for security along the northern border, hoping Congress will not only fund federal officers, but assist local law enforcement at the same time.

Sen. Tester's office is announcing this week that Montana's senior senator is co-sponsoring a bill to reauthorize and increase funding for the Operation Stonegarden program , which focuses on our border with Canada.

Operation Stonegarden is unique in that it authorizes US Customs and Border Patrol to liaison with state, local and tribal law enforcement to help increase border security along Montana's 545-mile long border with British Columbia and Alberta.

Sen. Tester hopes the funding will be re-authorized because it tackles a variety of problems ranging from drug smuggling to human trafficking, helping to keep Montana's scattered communities safer.

Sen. Tester's bill would re-authorize the program for five years with a total of $110 million for border operations.