"Hoot-owl" closure runs from the Highway 287 Bridge to the mouth of Muddy Creek west of Great Falls. 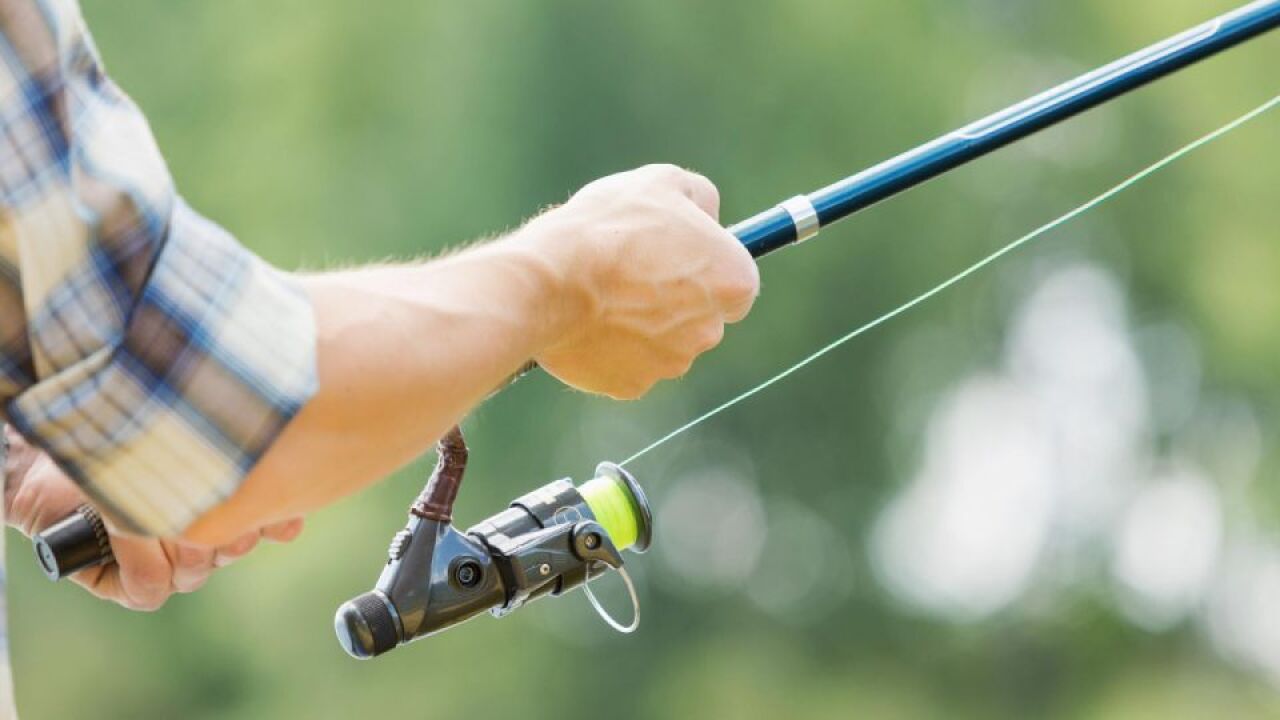 A news release from the agency explains that what is known as a "hoot-owl" closure on the Sun River runs from the Highway 287 Bridge to the mouth of Muddy Creek west of Great Falls.

FWP's drought policy provides for angling closures when flows drop below critical levels for fish, when water quality is diminished, or when maximum daily water temperatures reach at least 73 degrees for three consecutive days. Water temperatures have exceeded 73 degrees the last six days, and flow levels are currently below the recommended minimum flow of 220 cubic feet per second (cfs) and the absolute recommended minimum flow of 130 cfs, necessitating the closure.

The preferred water temperature for rainbow and brown trout is about 55-57 degrees. Temperatures of 77 degrees or more can be lethal to trout.

FWP officials said one of the best short-term strategies to address heat-induced stress in Montana's wild and native trout is to reduce catch-and-release mortality by alerting anglers to fish only in the morning. "Fishing only in the cool morning hours can help," said Jason Mullen, FWP Region 4 fisheries biologist. "We're trying to minimize additional stress on wild trout during this summer of high water temperatures and low flows. This is really important among catch-and-release anglers who should reel in their catch and release it as fast as possible. Reducing the time on the line can really help the survival of trout this time of year."

What does the phrase "hoot owl" closure/restriction mean when used by FWP? From the FWP website: