Grizzlies ranging far and wide across NW Montana into Idaho

MISSOULA – Researchers say grizzly bears are wandering all across the northwestern tip of Montana, and the northern Idaho Panhandle, even as far west as Northeast Washington.

They say that’s an indicator of grizzly bear recovery in the Cabinet-Yaak region, and also pressures from the growing population of bears across the Northern Continental Divide.

In fact, the U.S. Fish and Wildlife Service and its partner agencies are expanding efforts to get people used to living with bears in areas where they haven’t been seen in decades. 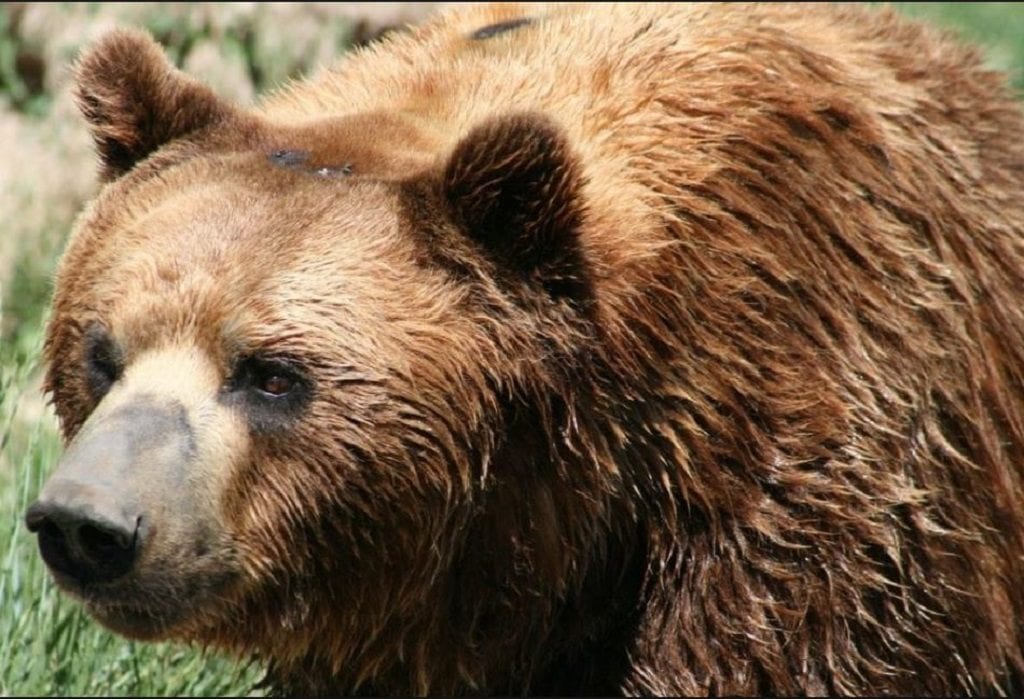 Researchers told the Interagency Grizzly Bear Committee meeting in Missoula this week grizzlies were seen all across the Cabinet-Yaak and Selkirk mountain regions this summer. In one case, a grizzly was captured just north of Coeur d’Alene at Rathdrum, Idaho. Others were spotted in Northeast Washington.

Bears are repeatedly crossing from the Cabinets, where the population has been “augmented” with captured bears for many years, west into the Yaak and Selkirks and east toward Thompson Falls. But most of those grizzlies are young males, and the sows are needed to insure genetic diversity.

“But we might also see some female movement,” said US Fish and Wildlife Researcher Wayne Kasworm. “And at some point if we get natural movement occurring in between these sub-portions of the population maybe we can scale back augmentation. Or maybe we can end augmentation.”

Kasworm says one bear even traveled south of the Clark River into the mountains south of I-90 in Mineral County this past summer.

As part of that grizzly education, researchers say next year Lolo National Forest will have cans of “inert” bear spray at ranger stations on the Plains-Thompson Falls ranger district so people can learn how to use spray before buying their own. And even Washington is starting to require hunters to pass a bear identification test before getting their license.