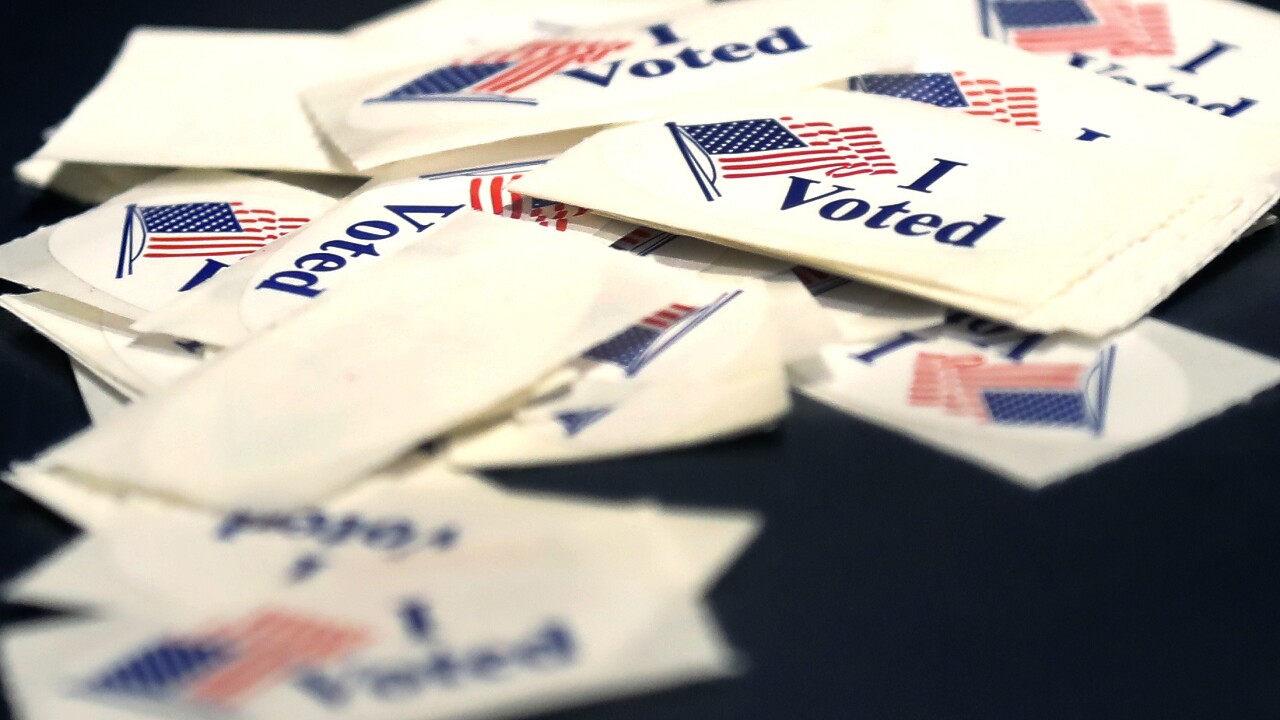 Elise Amendola/AP
"I Voted" stickers sit on a table, Monday, Feb. 24, 2020, at the Cambridge City Hall annex, on the first morning of early voting in Massachusetts. (AP Photo/Elise Amendola)

The polls closed at 8 p.m. on Tuesday in Montana and the votes are being tallied.

Montana’s all-mail primary election, which concludes Tuesday, has already smashed the previous record for votes in a state primary, surpassing the old mark by nearly 50,000 votes.

Tuesday’s primary is the first statewide all-mail ballot in Montana, called in the wake of the COVID-19 outbreak and concerns for voter and poll-watcher safety if voters had gone to the polls on Election Day.

The primary election features several high-profile races – many of them for open seats -- and contested battles in almost every statewide office.

Governor, Montana’s only U.S. House seat, attorney general, secretary of state and state auditor are all open seats and have drawn multiple candidates.

One of Montana’s two U.S. Senate seats also is up for election this year. It has nominally contested primaries on Tuesday, the expected winners are Republican U.S. Sen. Steve Daines and Democratic Gov. Steve Bullock, whose fall faceoff will be one of the top U.S. Senate contests in the nation.