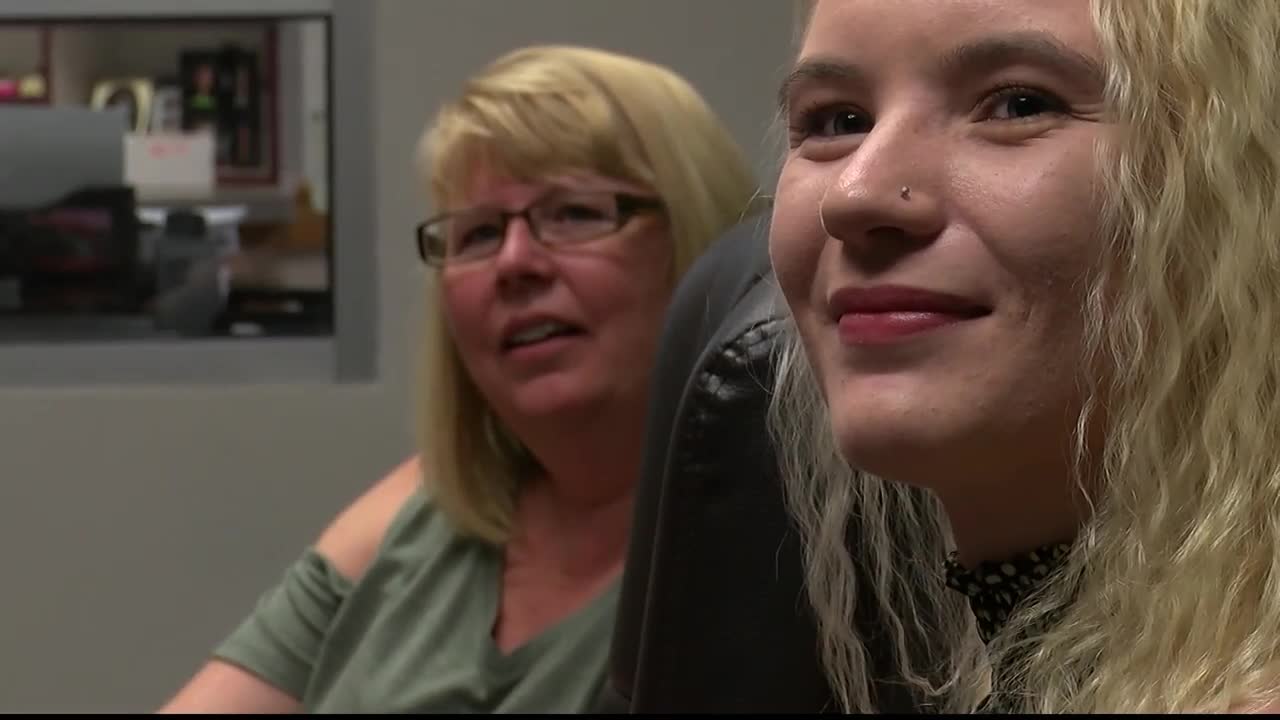 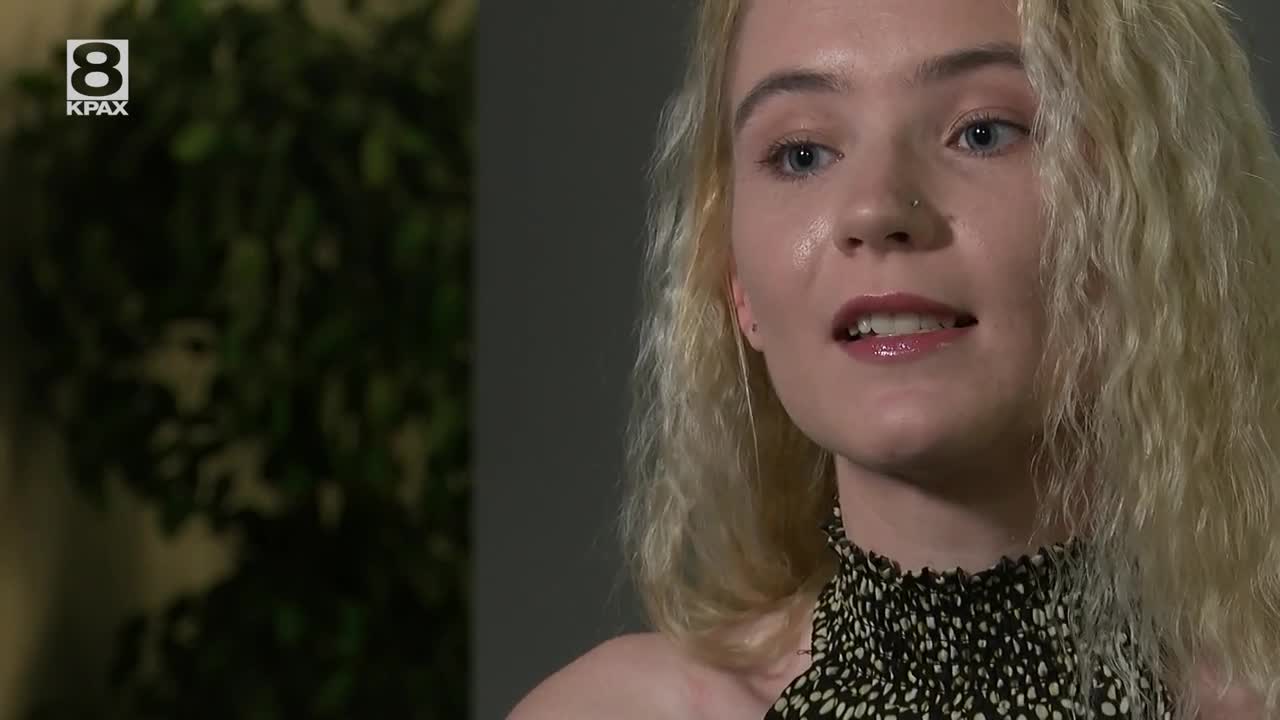 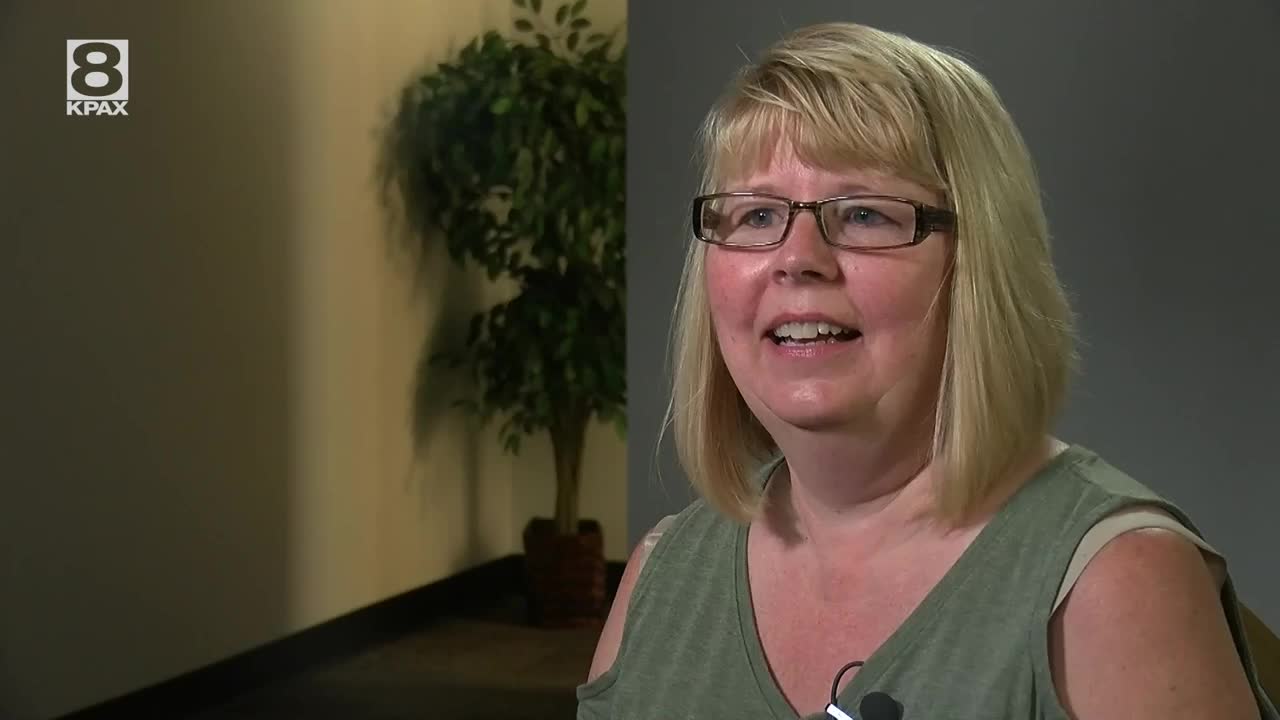 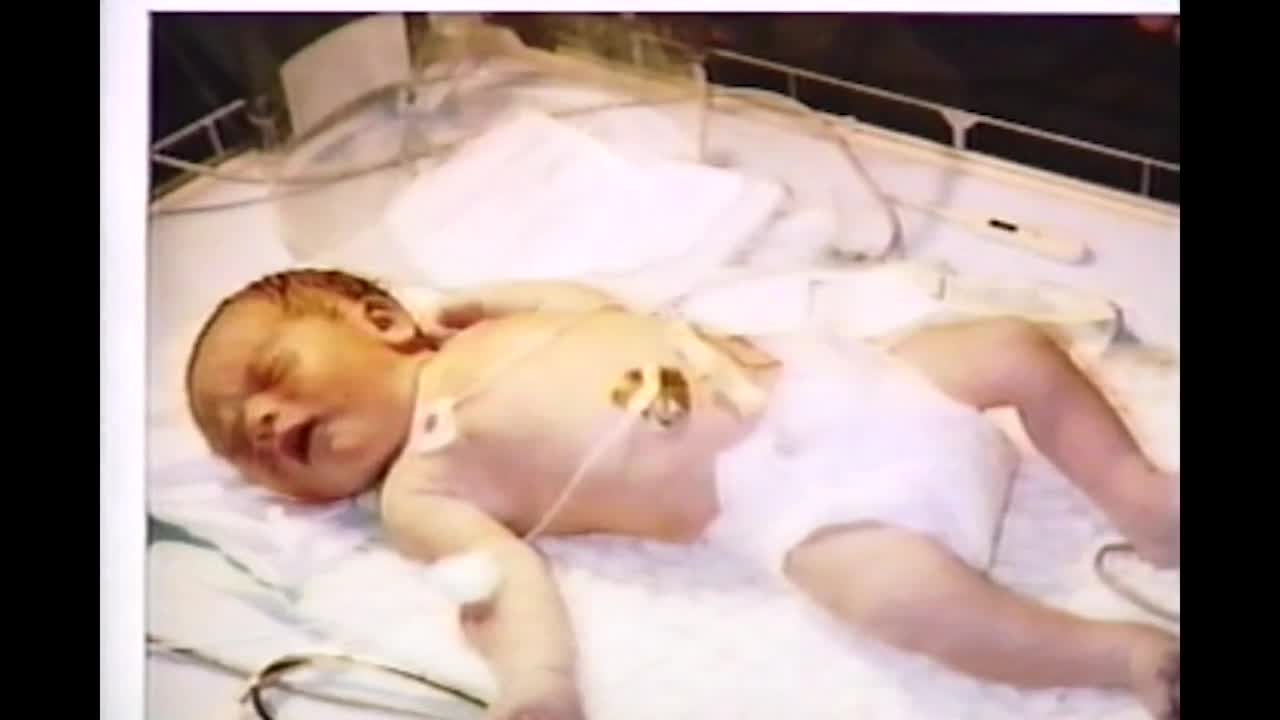 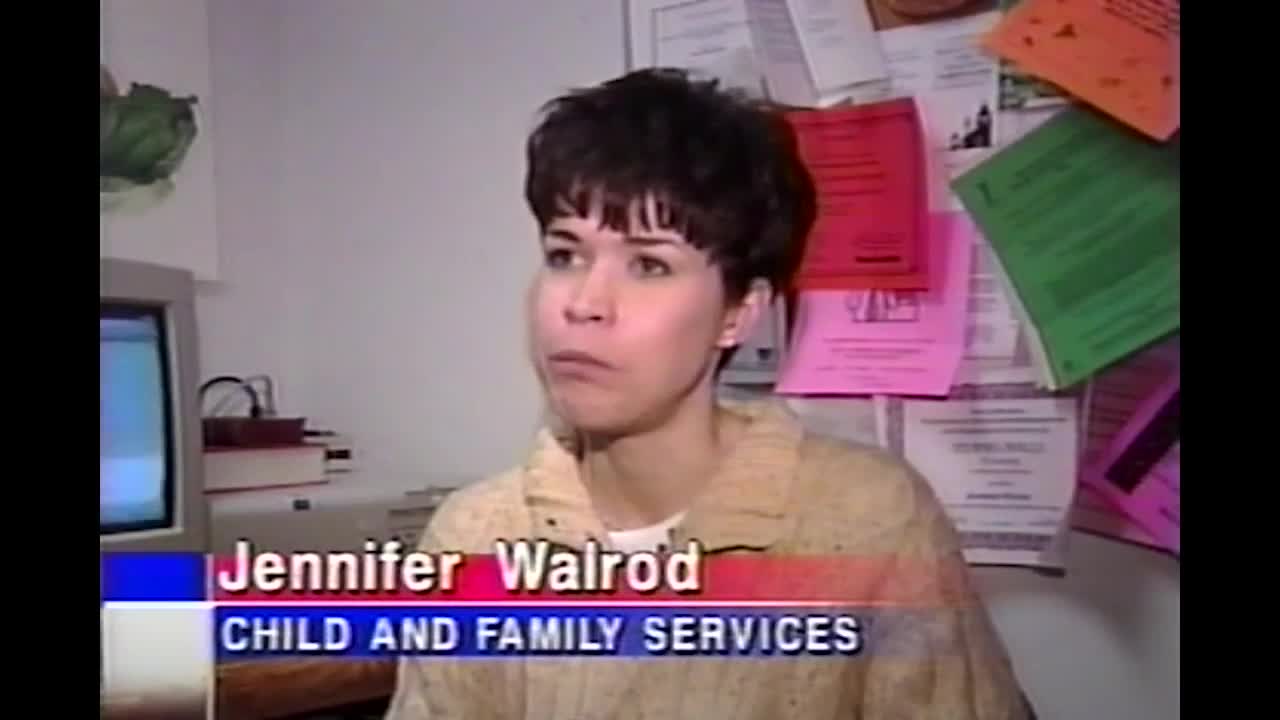 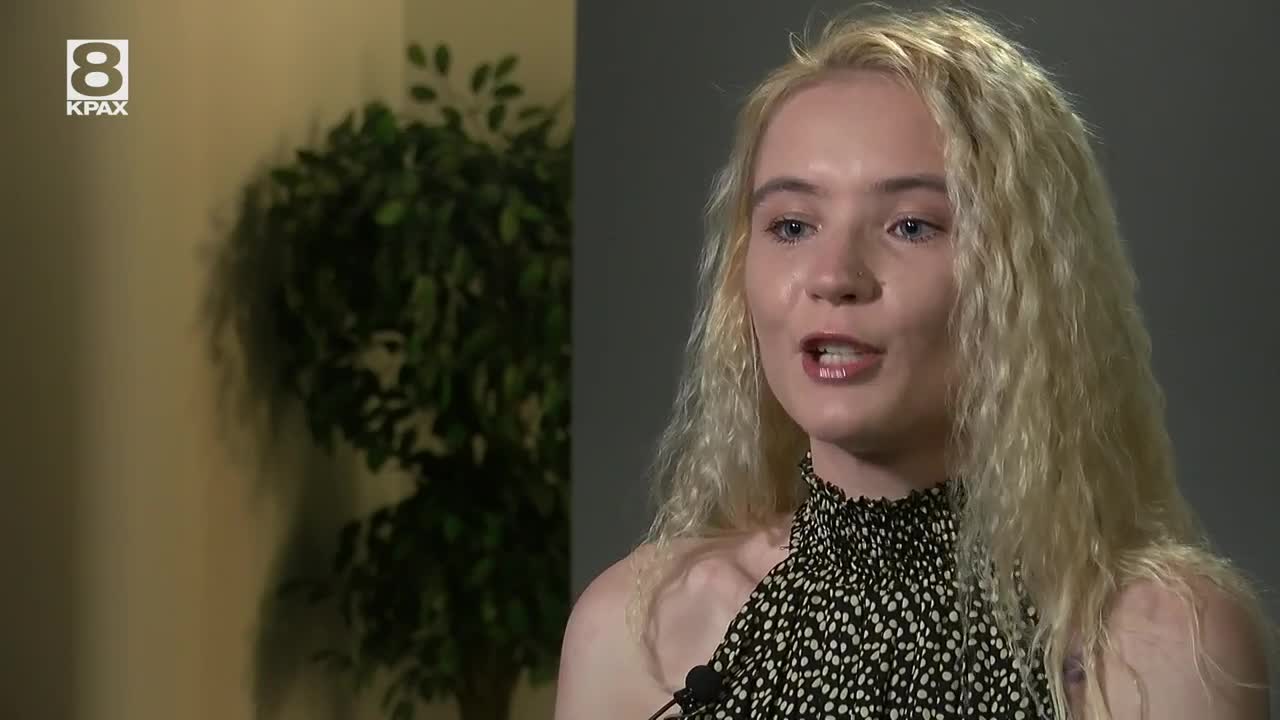 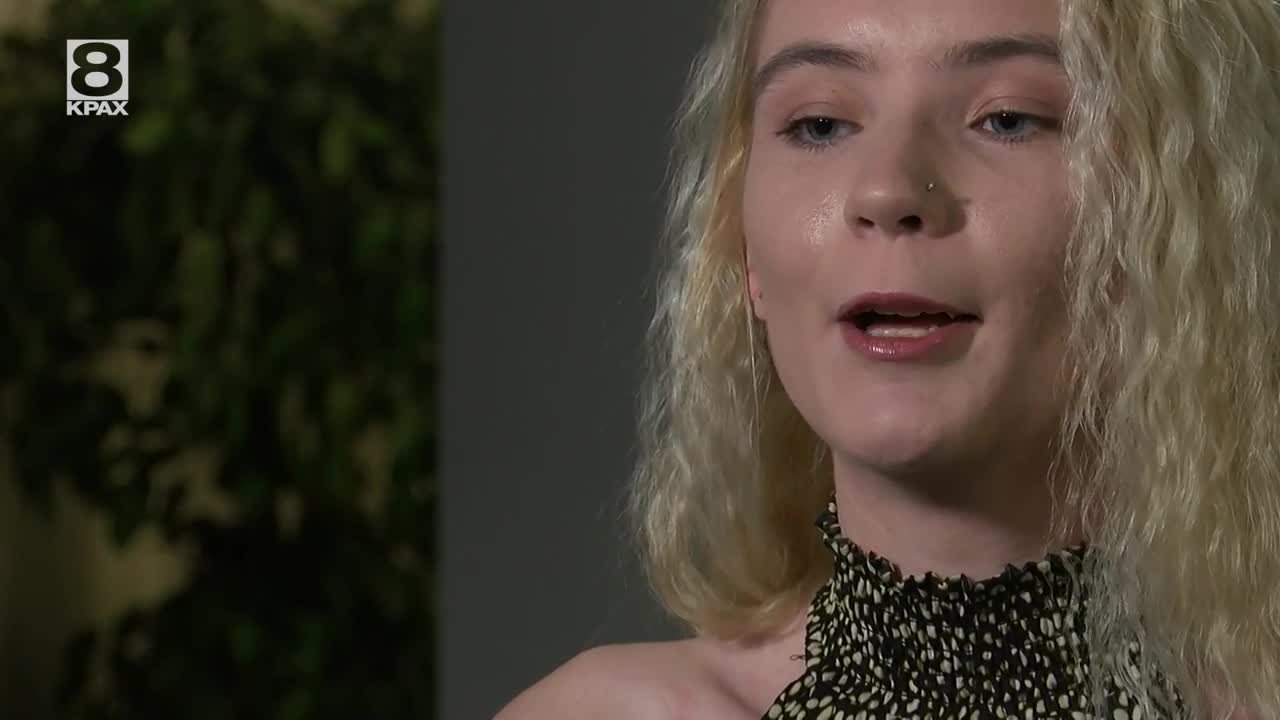 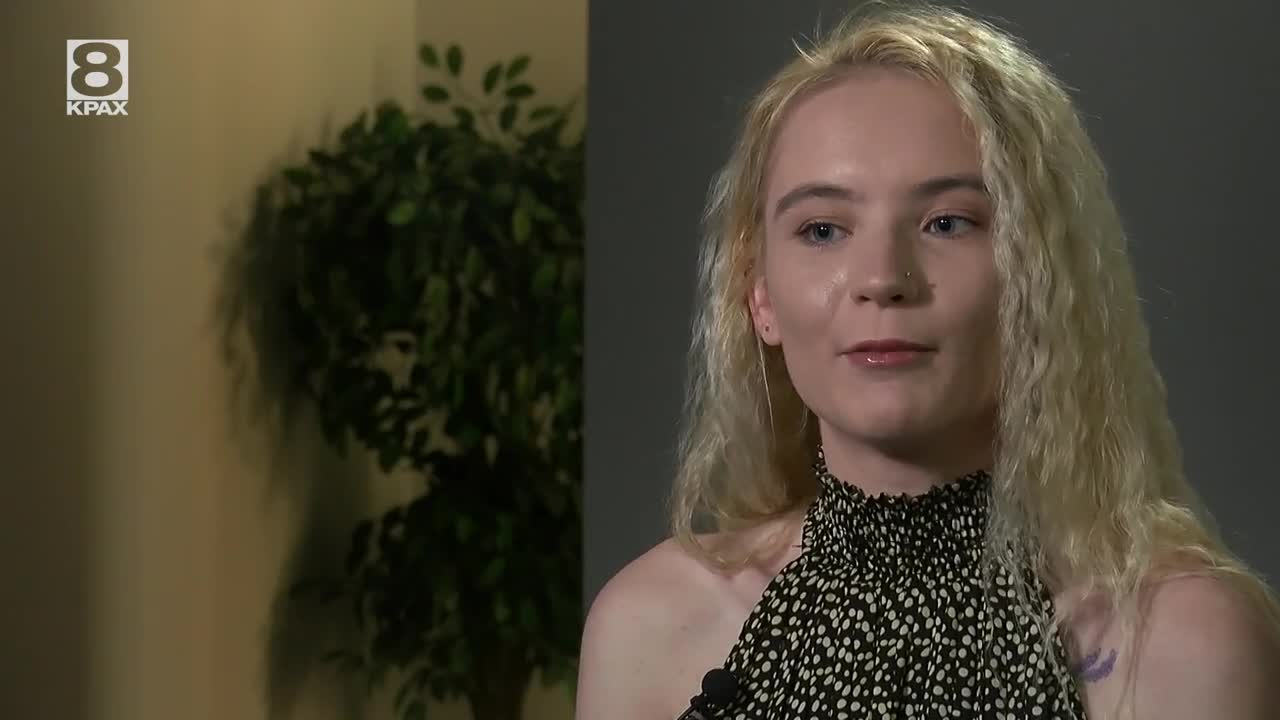 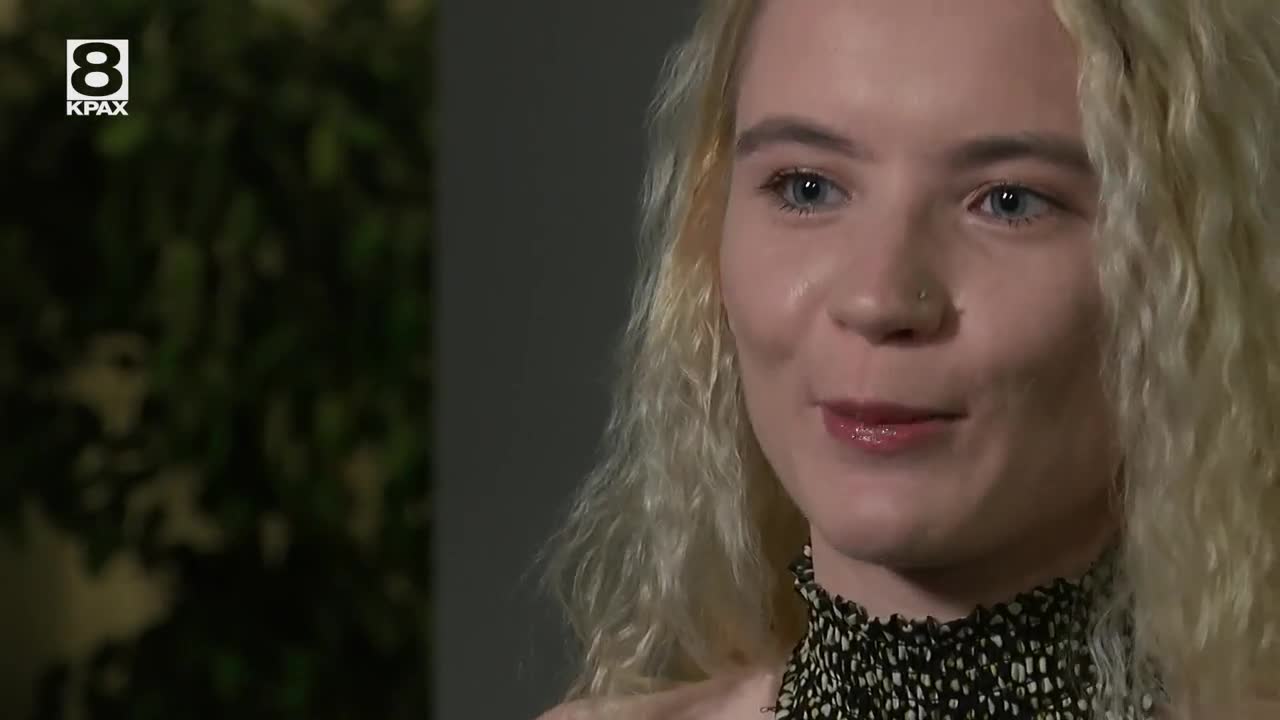 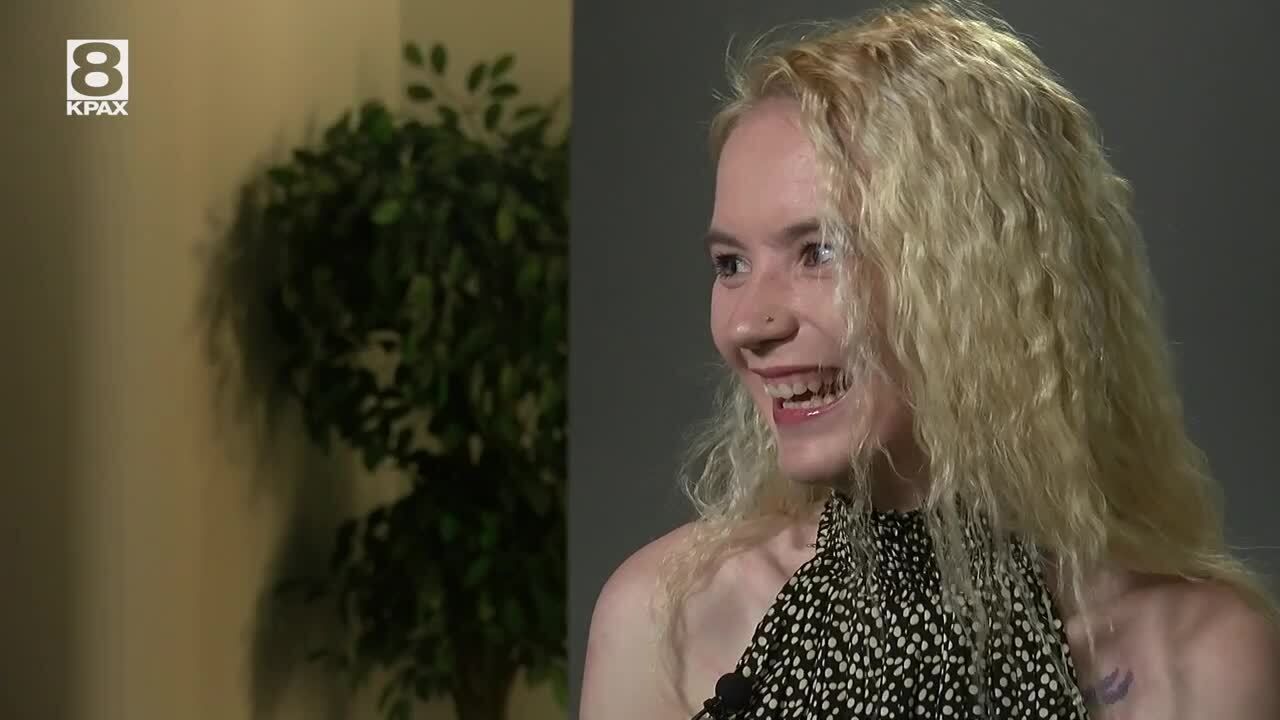 MISSOULA — There are stories that stay with you forever.

For KPAX’s Jill Valley, it was a story that happened 20 years ago early one March morning in Missoula with a baby’s cry coming from deep inside a dumpster tucked behind a bowling alley.

We would come to know her as “Baby Grace” and Missoula fell in love with this infant and surrounded her with love and support. Now, she’s all grown up -- and she’d like to say thank you.

Missoula loved and supported the baby. They never even met her, but she made a big impact on the Garden City.

“I have hundreds of letters and stuffed animals that I still have that are all signed from people across the country. It’s crazy, you read them and there’s so much love in them,” Nadia Grace McCormick told MTN News.

The now 20-year-old has scrapbooks and old news stories about the day she was born in Missoula in 1999. It was an unforgettable night.

Just after midnight that morning in 1999, 17-year-old Kim Moderie was walking to the Liberty Lanes bowling alley from a nearby apartment to make a phone call. She told KPAX at the time that she heard crying coming from inside this trash bin.

KPAX Archive: Baby Grace found in a Missoula dumpster in 1999

Baby Grace: Nadia talks about the teen who found her in a dumpster

A newborn baby, left to die in a dumpster, stuffed in a plastic bag, wrapped in blankets and shoved underneath the trash -- there seemed to be no question as to the intent.

Missoula Police officer Jim Pontrelli was there that night -- a night he can’t forget, “I was just stunned that someone did that. I just can't imagine. I still think about it."

Wrapped in a plastic bag, her core temperature dropped to 86 degrees – an ambulance rushed the baby to the hospital where remarkably, she was in pretty good shape.

Baby Grace: Nadia talks about how efforts to kill her ended up saving her life

Baby Grace: Nadia discusses the different names she was given as an infant

But who was she? Who would do this to her? While detectives searched for her birth parents, the tiny, six-pound, three-ounce abandoned newborn was inundated with love and support from the people of Western Montana.

There were hundreds of cards and gifts and hundreds of people hoping to adopt the infant. Nadia was quickly placed with her forever family -- the McCormick’s of Stevensville -- who instantly fell in love with this child.

They always told her the truth about her birth.

“I’ve always grown up knowing. It’s not something my parents hid from me at all,” Nadia recalled. “It was good for me to know -- originally that I knew the whole thing up front, the dumpster, that I didn’t know my birth parents. And I think that, I think that gave me a good look at my parents and really appreciate who they are and their honesty.”

“It was such a miraculous situation that I felt, how could you not tell her story? I never wanted to feel like I had to keep this quiet,” Nadia’s mom Michelle McCormick told MTN News.

Nadia Grace grew up healthy and strong. Pictures of her first days in the hospital fill her scrapbook -- even her original birth certificate as baby Doe. Over the years, we respected her privacy but often wondered what became of her.

It was this March 1st, 20 years to the day of the discovery in the dumpster, that Jill Valley got a surprise message on Facebook from a Nadia McCormick -- none other than Baby Grace. And it was her 20th birthday.

Jill asked: “What was it about that day that made you reach out?”

“We used to have a tradition that on my birthday we’d sit down and watch the tapes you gave us. We moved to Oregon and didn’t watch for a while, so this year we wanted to. And I realized I haven’t thanked anyone and shown my appreciation,” Nadia explained.

She carries the love of this community with her as she makes her way through life with donations from 20 years ago helping to pay for college.

The case is still open and the birth parents never found. There are still no answers to why someone gave birth to a baby and left her to die.

“What would you say to them?” Jill Valley asked.

“I forgave them a long time ago,” Nadia said starting to cry. “Sorry, I didn’t think I’d get emotional. But I do forgive them -- a long time ago. And wherever they’re at, whatever they went through, whatever they felt [when] they needed to get rid of me forever, that’s for them. I don’t need to know. I don’t need to know their story. That's on them. And I’m happy...”

But those were the only tears in this interview. Nadia -- our Baby Grace -- is a wonderful, happy young woman, going to college to become a nurse. She’s a young woman guided by her family and her faith.

“It has in a lot of ways, with comfort. I can accept it better, not as hard to say, someone tried to kill me. I think I got the best place I can be and the best parents,” Nadia said.

No longer Baby Grace -- loved from the moment her tiny cries first echoed from that dumpster, it’s a life that’s nothing short of amazing.

God likes to save people, he really does.

Nadia's story energized the state legislature to create a new law protecting both babies from harm and birth parents who may feel they're in a desperate situation and have no options.

Montana's Safe Haven law was signed into law by then Governor Judy Martz signed in 2001. In the second part of our special series, MTN News talks to one of the lawmakers who sponsored the bill and how it's saved a handful of children from danger.

This is still an active case, even 20 years later. Anyone who has information to pass on about that night in March, 1999 is asked to contact Missoula Police Detective Mark Blood at (406) 552-6281.