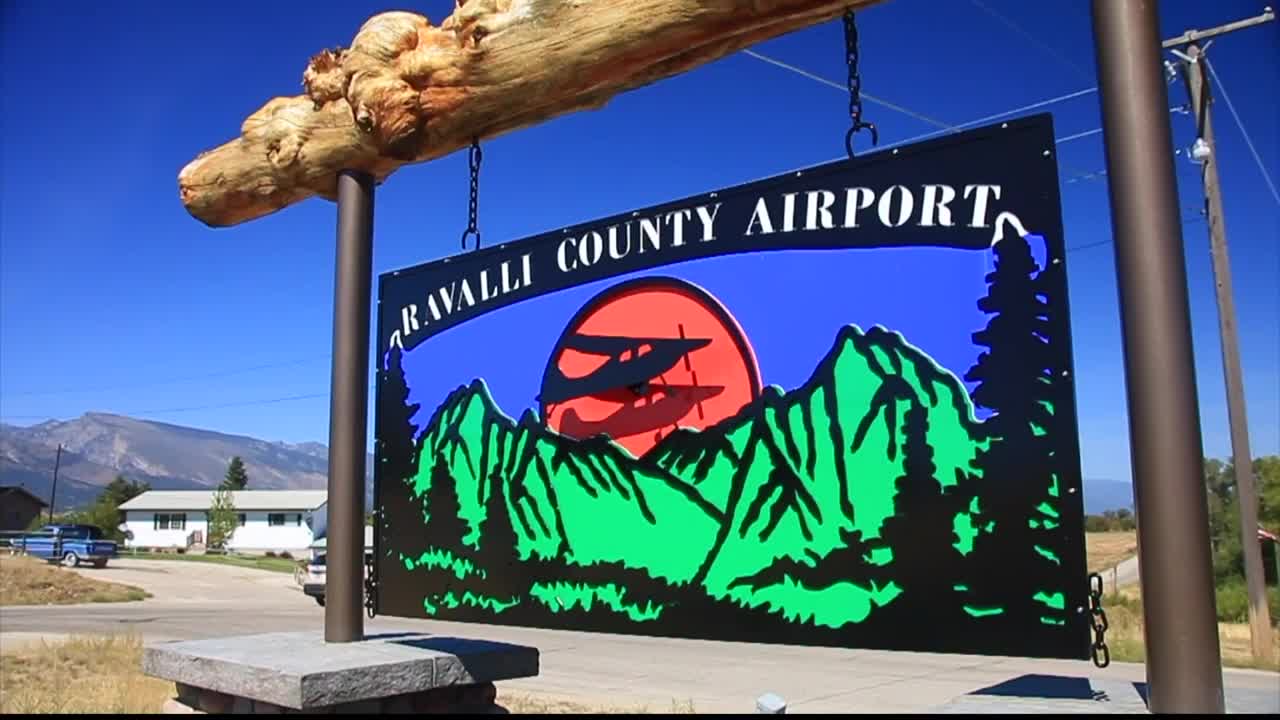 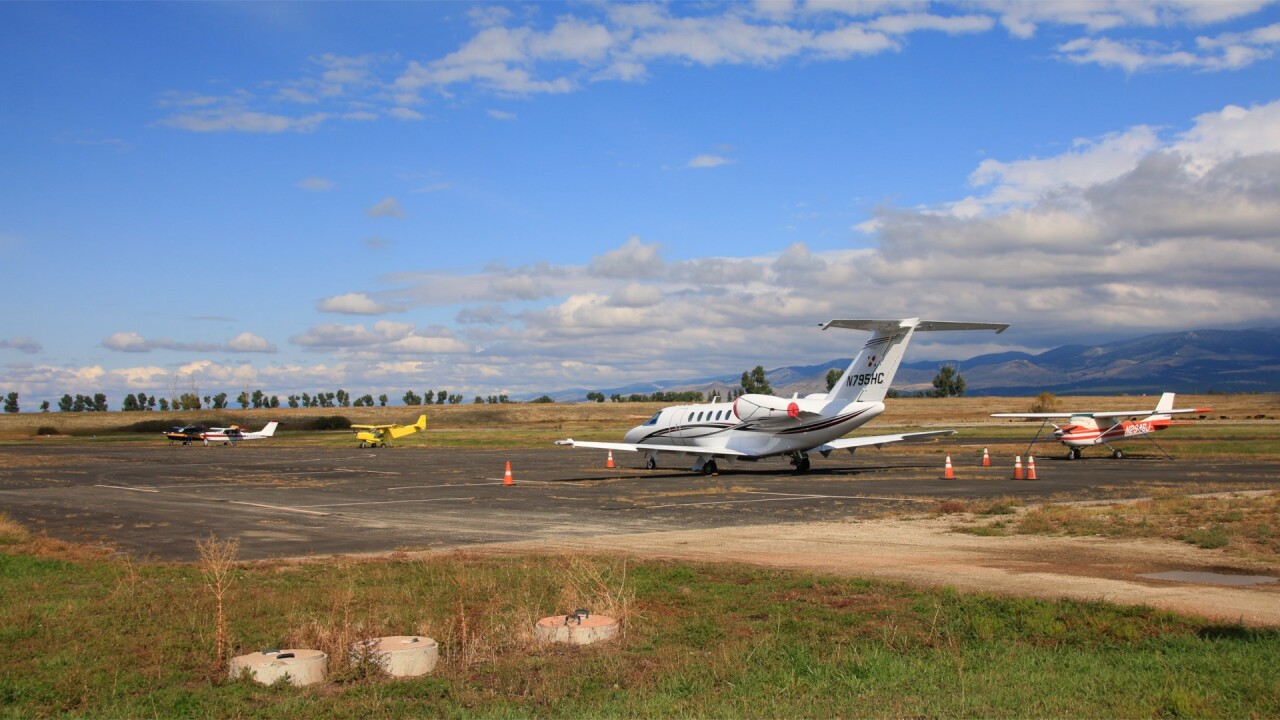 HAMILTON — Ravalli County commissioners still don't have full financing in hand for their expansion project at the county airport in Hamilton. The airport is waiting for an $11 million check from the FAA, but finalizing a deal for nearly $600,000 in federal planning money last week means the project is on track after more than 30 years of dreaming.

Acceptance of the planning grant from the Federal Aviation Administration last week marks a major milestone for the Ravalli County Airport expansion. The county has been hoping for this development for at least a decade.

The breakthrough came a few months ago when the county was able to successfully complete negotiations for the land needed for the expansion, with an agreement allowing for its continued agricultural use.

While the FAA hasn't cut the actual check for $11 million committed to the expansion, the county has been assured the money is coming.

"So, I believe it's already there and appropriated. I just don't think that the FAA had the mechanism to transfer the money to us right now,” said Ravalli County Commissioner Jeff Burrows. “Or how they're going to distribute that out to us. But as far as I understand, the money’s there. It's in the FAA's coffers, set aside for the Ravalli County Airport."

Burrows says the important thing about getting the planning money right now is that it will allow the engineers to start working on the final designs for the airport expansion.

"That's the piece that will help our engineers continue to move, and the planning process moving,” Burrows said. “So that $590,000 was for planning only. So that will be engineering, geo-tech, a fee review that we'll have to do."

Without the planning money, actual construction on the expansion could have been delayed, which inevitably means increased costs.

"Because if we didn't get that and apply for it, and wait for this supplemental funding, we would probably be another year behind,” Burrows said. “So we'd probably be looking at a 2022 construction timeframe versus a 2021."

Burrows says the county is also working with the City of Hamilton to extend some services to the airport.