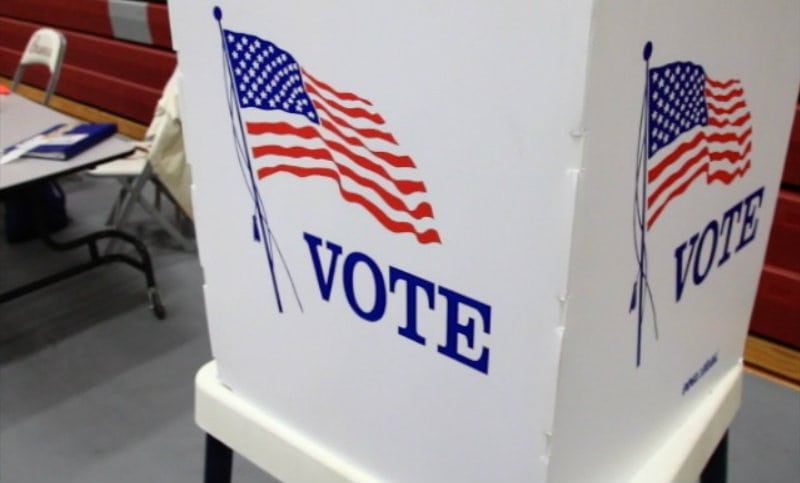 HAMILTON – It may seem past time to throw your hat in the ring, but a Hamilton man believes it’s never too late to offer people a choice, and that’s what he’s going to do in one of the races for Ravalli County commissioner.

“You know, Jeff hasn’t really put up a sign or ran any ads because he didn’t have to. He’s running unopposed,” Ostrander said. “So I thought maybe putting everything in and running kind of late here and getting my word out again, kind of late, might almost be advantageous. I have no animosity with anybody personally whatsoever, but if you have three guys from the same party, the same church, the same mindset you might as well just have one guy.”

Ostrander has been on the campaign trail before. He ran unsuccessfully against out-going Commissioner Doug Schallenberger in 2014, and for the Legislature two years ago, both times as a Democrat. He still has a “D” behind his name this time, which can be a challenge in Ravalli County. But he believes it’s important for voters to have a choice to put more diversity on the county commission.

“I mean, I was a Reagan Republican back in the day, to be quite honest,” Ostrander said. “And I mean, I didn’t really leave the party. They left me. I can’t say I’m far left whatsoever, I’m left of dead center. Just have always been a guy who’s gotten things done more than run a popularity contest. I’m just more of a doer. I guess I’m not a politician, let’s put it that way. That’s why I was elected class president back in school. I wasn’t the most athletic or best lookin’ guy but I was the guy that gone things done.”

Among the ideas he’s selling is a promise to hold regular, weeknight town meetings through the county and be more available in the office, or even making one-on-one visits with concerned citizens.

The write-in course can be challenging, but Ostrander says voters will need to make sure they mark the “oval” and write any listed variation is his name in the open line on the ballot. They don’t have to mark party affiliation.